It’s about time Google Voice rolled out group messaging and MMS support. Hopefully it doesn’t take five more years for the next update, because for the time being it still might be the best international VOIP service out there.

Granted, the newest updates have been around for about a month but as any Google Voice user can tell you, it’s been a huge pain for years. Years! Since the stone ages (2009). I’ve had pairs of sunglasses I have loved and lost in that time period. Other updates include voicemail transcriptions for Spanish as well as a promise to continue supporting the service in the future.

(For those not familiar with Google Voice, think of it as phone management on crack. And let me assure you, it’s a wonderful, wonderful thing.)

Google Voice’s single advantage over WhatsApp, Facebook, Viber, WeChat and every other VOIP/messaging system out there is its ability to keep a U.S. number for business and personal purposes. This is still possible to do without being tied to a U.S. mobile service provider.

This makes Google Voice great for managing multiple SIM cards on the road, while keeping a consistent U.S. number for business and personal purposes. Group messaging and MMS support, more than anything else, is a cherry on top. 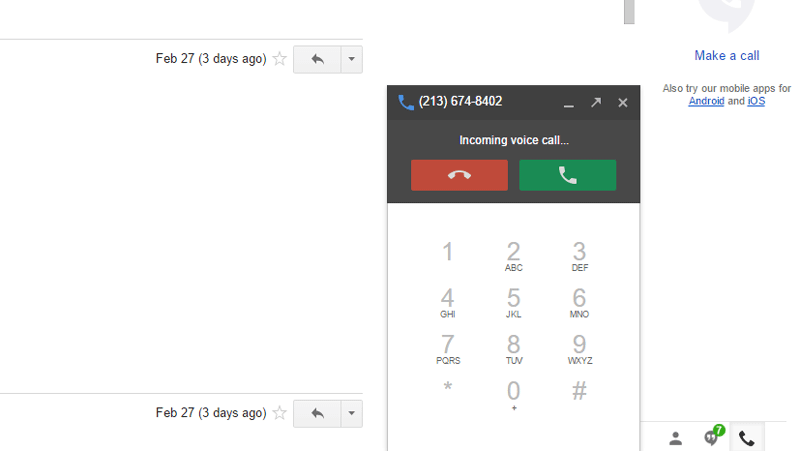 Few people also realize Voice has the ability to make and receive free voice calls to any U.S. phone number using Hangouts and a data connection. It’s something I’ve taken of advantage of, perhaps to the extreme, in the past, dialing from different places around the world from Hong Kong to Mexico City. (Though it does seem like since, Google has caught on and now limits these free calls to three hours.)

In comparison, WhatsApp can make free voice calls as well, but relies on both people to be WhatsApp users, making it more ideal for personal use than business use.

In the few instances it hasn’t been possible to make a free call, Google Voice has the added benefit of integrating its calling rates to make international phone calls. In the past, this has been fairly competitive against other VOIP services like Skype, though it depends.

(I seem to have completely forgotten Google Voice has call routing—great for managing both a business and personal phone—conference calling, and enabling email alerts for calls and messages. In particular, I love getting an email whenever I have a missed call. There are so many cool features!)

How does this compare against WhatsApp updates? 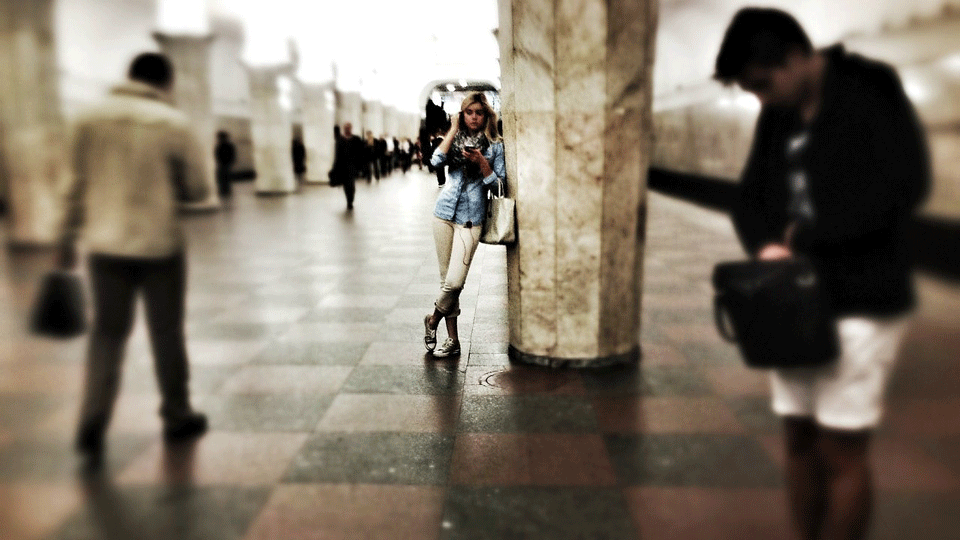 Google Voice isn’t the only service that’s been given a makeover—WhatsApp has also seen a few updates, though its unlikely it will have a huge redo anytime soon (and because, in part, WhatsApp’s genius is in its simplicity).

The most pivotal, game-changing update for WhatsAspp has been its newfound ability to make phone calls over data. Since last June, the company has mentioned it has seen over 100 million voice calls made daily.

This feature drastically cuts down the cost of international calling to almost nothing, especially when, again, paired with a local SIM card. Though it is possible to still use whatever international plans carriers offer, there are often more economical options available.

It all kind of skirts the fact that it’s not possible to call anyone who isn’t a WhatsApp user. According to company spokeswoman Anne Yeh, WhatsApp now has 1.2 billion people in its userbase, leaving the other 6.2 billion people in the world without it. Granted, I know some of those people are babies that can’t even talk but sometimes, it’s just easier to call somebody on their phone.

Look: There’s no rule that says you can’t use both.

The Verge, "Google Voice gets a new look for its first major update in years"
WhatsApp, "How do I use WhatsApp Calling?"

Google Voice is still awesome all around. WhatsApp is great too but is hindered by the fact both users need to use the service (can't free voice call anyone who is not on WhatsApp).