Notice how nothing seem to get posted last week?

These days, I marvel at the irony. I spent my early career so tech-addicted I literally fled San Francisco for halfway around the world, lured in by novelty, wanderlust and, primarily, the feeling of being completely untethered. Then, obviously, because we all have to work, that forced me to find a way to plug back in while I roamed around. These days, I can’t go to another continent without loved ones or colleagues striving to get in touch with me.

Even though it oddly seems like a millennial problem, unplugging is a rather necessary component for balance, and more, importantly, perspective. More often that not, travel is probably one of the best aids for that, if you will allow it to be.

If you truly feel like you can’t be disconnected, start by mentally blocking off the time in 12-hour increments. Don’t be afraid to start slow, starting at 12 hours and working up to 36- to 48-hour stretches (even I’m not perfect!).  In a cheat scenario, choose a happy medium by picking a place where there’s no cell phone service but has Wi-Fi available.

Remember this. In order to function at your best, that often means balancing doing with rest. Do it for the sake of being more efficient. In itself, of the words, “resting” and “healing” are verbs.

It might seem counterintuitive at first,  but it’s really not.

Mentally prep and do the necessary digital binge.

Ever work so hard one day that the following day you’re completely spent and have no energy to respond to emails? Welcome to every Monday you’ve probably had, EVER. It’s probably the same with that feeling every Friday afternoon where you’re so spent that it’s not even possible to respond to Saturday emails?

The key is getting to that second-day mentality. But if the concept of digital detox makes you nervous, take care of what you need to do before starting the process. It’s not unlike going on a vacation.

Pick a place with no reception, no Wi-Fi, or outside business hours. 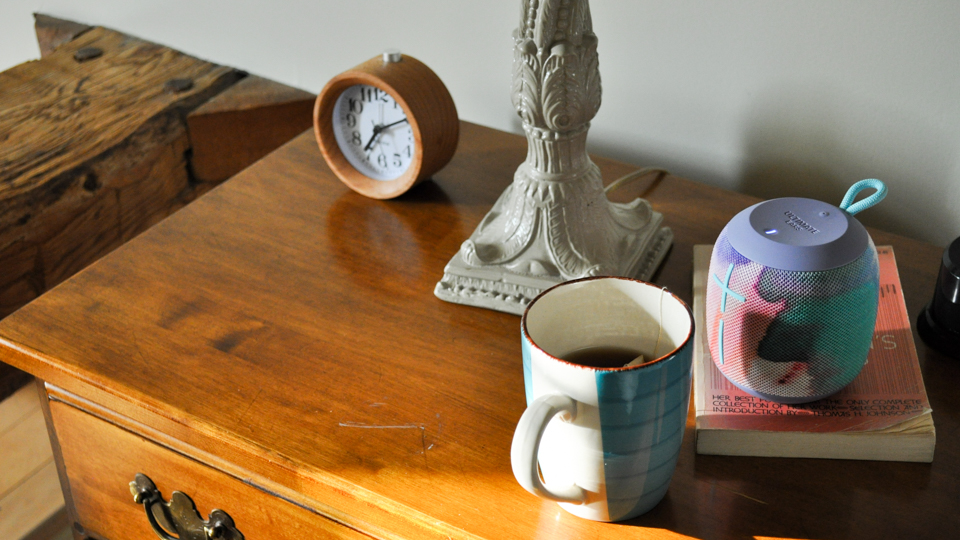 Detoxing from phone service in Vermont.

There have been a handful of times I’ve been so out of pocket that I neither had reception nor Wi-Fi. It’s not necessarily common, but they aren’t that hard to find.

But limiting what is accessible may be the first step. It’s like putting a cookie jar within reach of a three-year-old, amirite? Sometimes, it’s time to slap around the inner adult and tell us we can’t have it.

Pro TipOff the top of my head, here few times where I was completely off the grid:

Realize it doesn’t necessarily mean giving up everything. 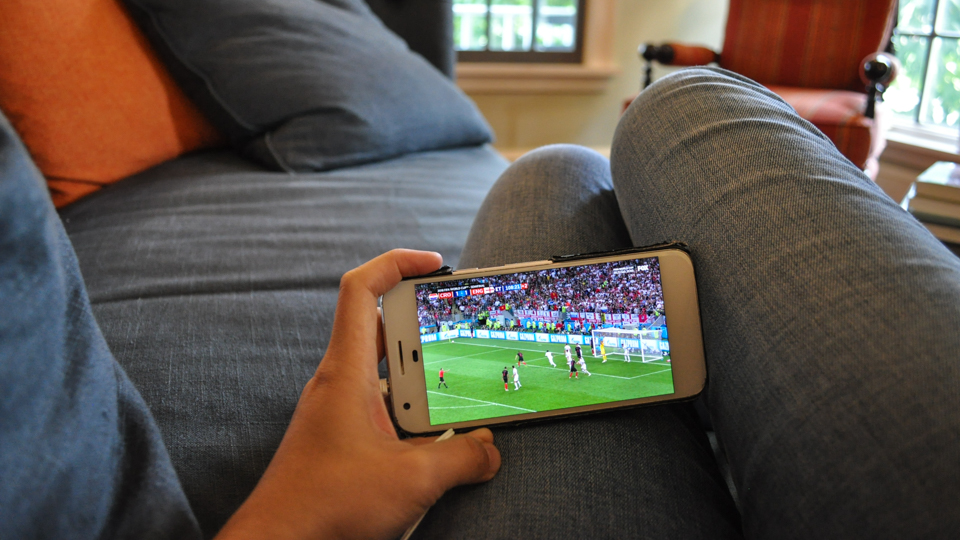 Snuggling up to soccer.

This is VACATION, not a prison. Did you actually think I was going to forsake watching the World Cup, considering I’ve made more tweets about the World Cup than I have tweeted in the past four three years? What are you, crazy? Or not jam to Khalid on Spotify on my portable speaker?

Though, admittedly I did do some work since it was a great place to hear my thoughts because it was so quiet. That kind of silence I hadn’t been able to hear in a long, long time. Feel those feelings.1

How I passed the time in Newfane, Vermont (a cell-free zone). 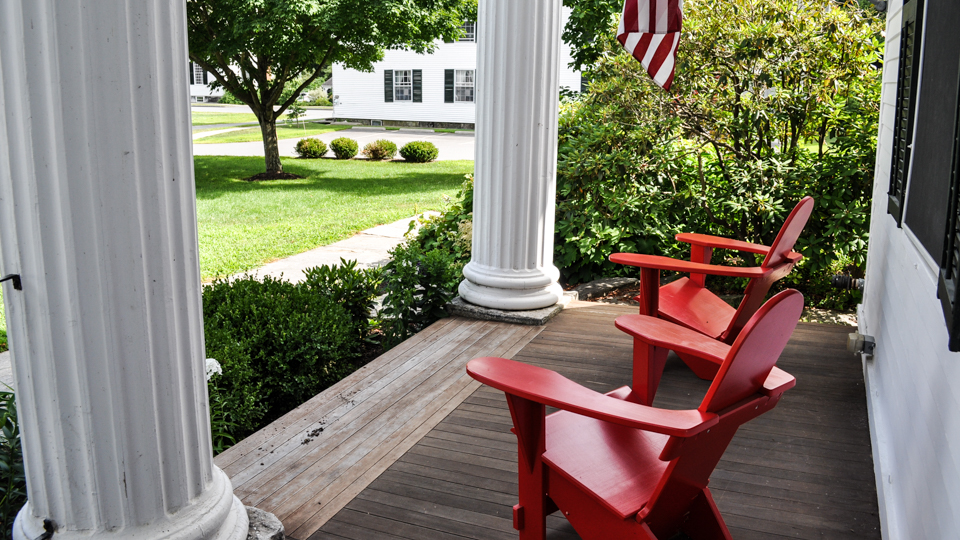 So, eiiiither turn up that Macklemore or bundle up in those PJs folks, cause its time to tuck you in with a bedtime story, because shit about to get real quaint. Emily Dickinson, quaint.2

For this, I turned to the Four Columns Inn in Newfane, Vermont. But also because I was supposed to go up there with a guy I had been dating, but then we broke it off and now it was too late to cancel, but also not before I found out there would be no cellphone service. C’est la vie.

The biggest problem I had the entire time—aside from sending a total of 6! emails—was what to eat considering there was only one place in town that served food regularly (truly, it was more a deli, out of which I opted for some type of pasta salad 3 out of 3 times).3 This was further complicated that it was literally a 400-feet or a 2-minute walk away from the inn. Pasta salad is great. 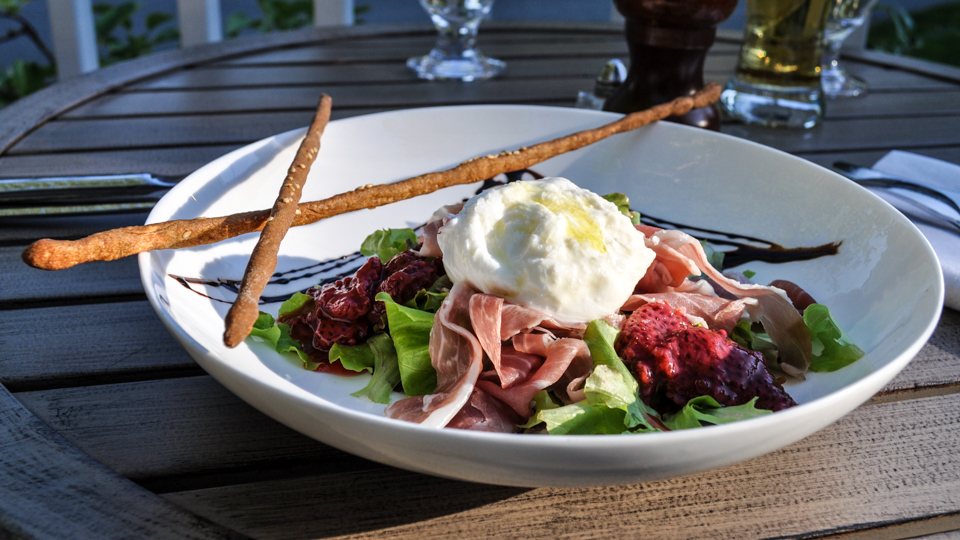 The inn was delicious when it was open. It’s like a drug clinic for the digitally depressed.

Then I took a nap before dinner, because life is hard.

Look, if that is the only decision I had to make, I’m good with that because I live in a world where million dollar checks are written in 30-minute phone calls and life-long friends can steal ideas at any point in time with 30 million more times in resources to execute.

I did connect to the Wi-Fi briefly, at which my phone speaker’s threatened to literally short-circuit, at which point I also realized nothing I was reading was especially important, so I decided to turn it back off. My OOO responder handled it all, avoiding emails from people I didn’t feel like speaking to.

On the first night, I had also wandered down to the library, where I had too many cups of herbal tea and a book of Emily Dickinson poems caught my eye. Despite being a writer and a brief stint at shoddy teenager poetry back in the day, I had never sat down to read Dickinson despite it being lauded as a literary rite of passage.4 So rather than opting for something on my Kindle, I carried it back to my room, where I would flip to a random verse, often in the same mood I would draw a card from the tarot deck, usually in some type of reverie where I would reconsider my life path.

Here’s what I discovered:

There might be no better elixir5 than Macklemore and Emily Dickinson:

There is a pain — so utter —
It swallows substance up —
Then covers the Abyss with Trance —
So Memory can step
Around — across —upon it —
As one within a Swoon —
Goes safely — where an open eye —
Would drop Him — Bone by Bone. 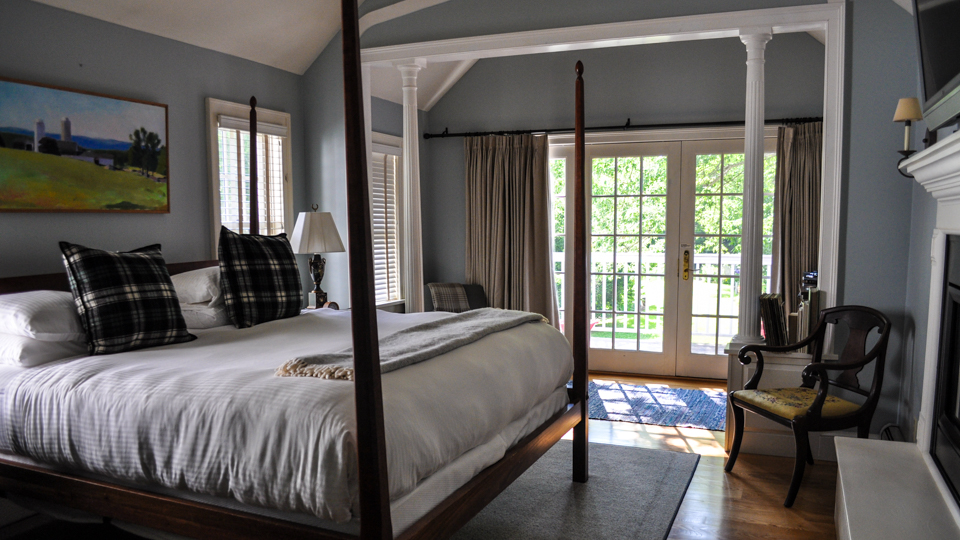 For a quick getaway from New York, the inn is approximately 3.5 hours away by car, or 5 hours away by train. The suggested method is to take the train up from Penn Station and to get off in Brattleboro, Vt. From there, the inn is about a 20-minute drive. Perfect for a quick weekend retreat. Like previously mentioned, there is no cell phone coverage but there is Wi-Fi throughout the property. A hearty Vermont breakfast is included.

The inn hosts a spa, the first farm-to-table restaurant in the country, yes, predating Alice Waters’ Chez Panisse, and has hosted public icons like Henry Kissinger, Nicole Kidman and Queen Latifah. If that doesn’t float your boat, feel free to sit by the pond outside and play with some chickens, or do it like us, and swag out with a bottle of wine. How’s that for a retreat?

Rates range from $150 and up, depending on the season. Book on the website directly.