Map Happy » Features » Culture & Science » Notes From the Road: I Left My Phone Charger at Home.

Sorry, I know you literally heard from me 20 seconds ago because we WhatsApp like 900 million times a day, but you know how I barely made it out of the apartment alive? Well, guess what, I was so tired that I ended up leaving my PHONE CHARGER at home.

I realized this only after I played the acoustic version of Angus & Julia Stone’s “Chateau” on repeat after 900 times on YouTube (its soooo good), I drained my battery about 2/3 of the way through before I made it onto the first connection.

I think I should be fine. The only thing I have to worry about is two phone calls I have to make on the rest of this trip, and I can just use my laptop to dial in, or find a way to rub some sticks and stones together to make a satellite phone in the Carolina mountains. Oh, I totally forgot to tell you, I’m in Asheville, which is apparently pre-Austin before Austin got all hip and expensive. And anyways, I don’t really care about making that call on Friday, it’s with a dude I don’t even like, but yeah, hmmph, work, guess.

I don’t think there will be any cool Instas, though, I have to take them on my real camera. 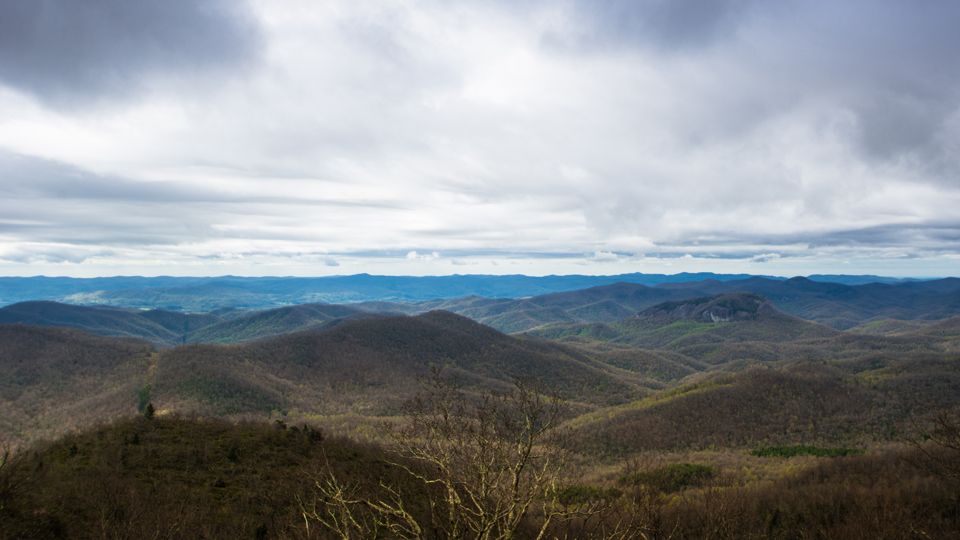 I should definitely find a way to write down those restaurants that American Airlines flight attendant told me about before I forget, though. She was really into some Chocolate Bar (can’t find it online), and recommended a place called Hickory Tavern. I did ask for some BBQ recs, cause Carolina, and she suggested Luella’s Bar-B-Que, so I’ve got to check that out when I’m not eyeing the lobster and escargot at The Biltmore tomorrow.

(UPDATE: It was okay, but Sunny Point Cafe was much better!)

Anyways, I talked to the front desk earlier at the The Holiday Inn Asheville-Biltmore East (have to talk to housekeeping later) and they only had stupid iPhone chargers so at some point I have to go to Target.

Oh damn, I just realized I have no way to Uber around town if my phone is dead