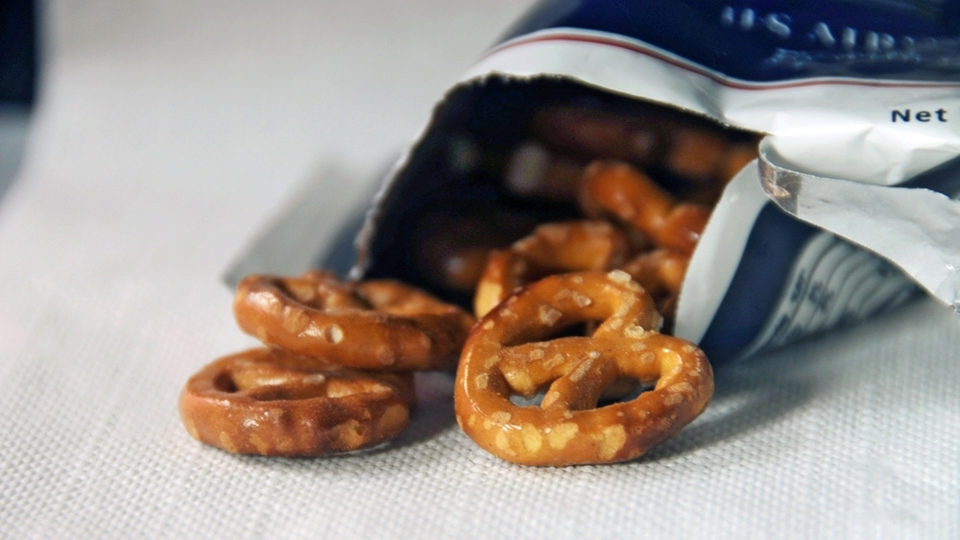 Between all the flip flopping with airline policies, I've had more consistent Tinder dates.

In an exceptional reversal, almost every single airline now offers complimentary onboard snacks with the exception of Virgin America and Spirit Air. (But, to be fair, the only expectation to ever have for Spirit Air is to get there in one piece, and not a single shred more.)

In the last three years alone, three major airlines—American, Delta, and United—have now reversed policy to keep passengers from at least gnawing their own arm off. It still wouldn't be a terrible idea to keep packing those meals, though, since Hawaiian is the only domestic carrier to provide complimentary meals.

It'll be interesting to see whether the trend keeps up and Virgin eventually makes the change. For now, it'll be our dedicated mission to keep this chart up to date and hoping the credit card reader breaks. 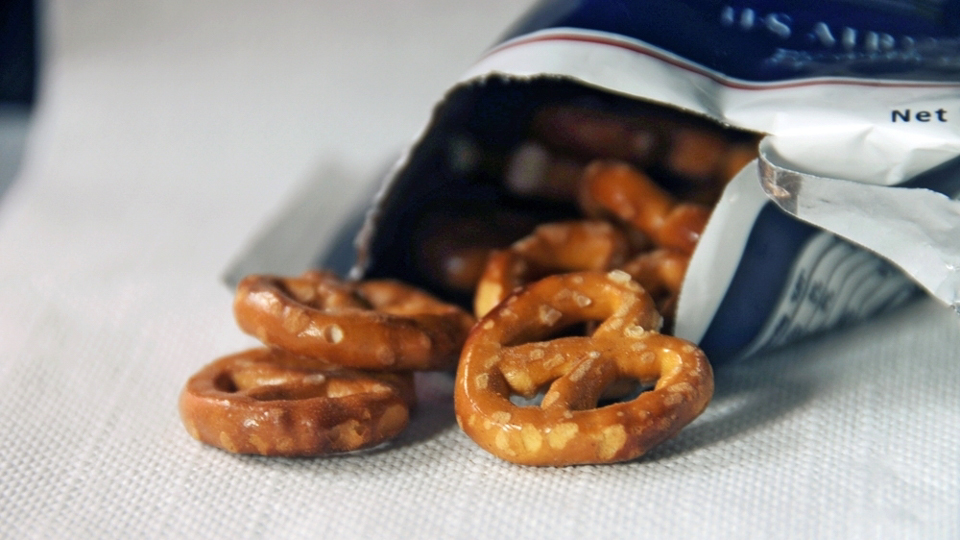 Challenge: How many bags of peanuts can do you think you can eat on a five-hour flight?