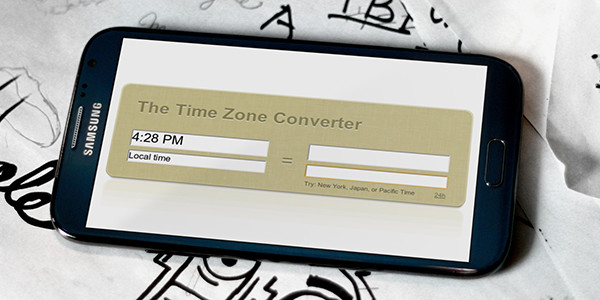 The Time Zone Converter website pretty much does expect what you’d expect it to do (that is, actually convert time zones). There are pretty much tons of time zone converters out there, but this is one of my favorite tools because it’s not overly complicated. Plug in your time and city, plug in another city and voila, it’s like magic! It even accounts for daylight savings time when that’s an issue.

Among a couple of the things the site does not do is calculate the time difference between city pairs or let you know which time zone any of the cities are in based off of the Greenwich Meridian. Fair enough – when you’re jetlagged to the bone, who cares? 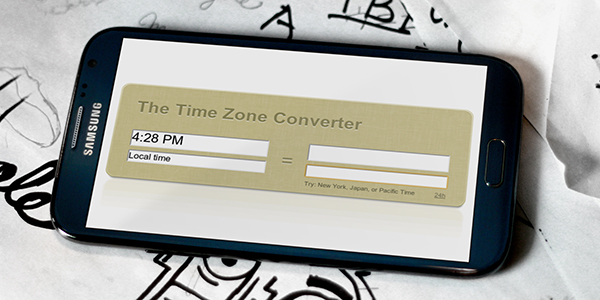