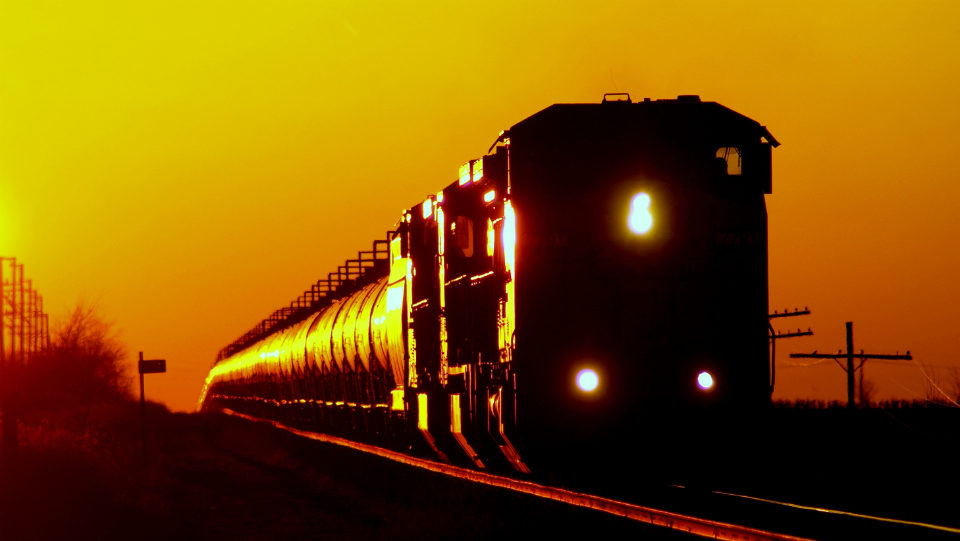 There’s a reason why sunrise and sunset photography is so popular.

For the uninitiated, the golden hour is the crucial period right before sunrise or sunset where light is often softer and redder than it is in high noon light. It’s that magic effect that simply makes everything look spectacular.

In particular, this late afternoon light is preferable because it reduces overexposure in a photo, and creates less strong contrast than with a bright overhead sun. Despite the name, golden hour does not constitute an entire hour, and its duration can vary depending on places in the world.

Most photographers—more than not—will do their best to capture the two crucial periods that golden hour occurs each day. The first period occurs right before the sunrise, but since it is not often feasible to ask people to wake up at the crack of down, is often not a time slot used often. This leaves the last remaining crucial spot, in the late afternoon, as the most popular time period for most photographers to plan a photo session. 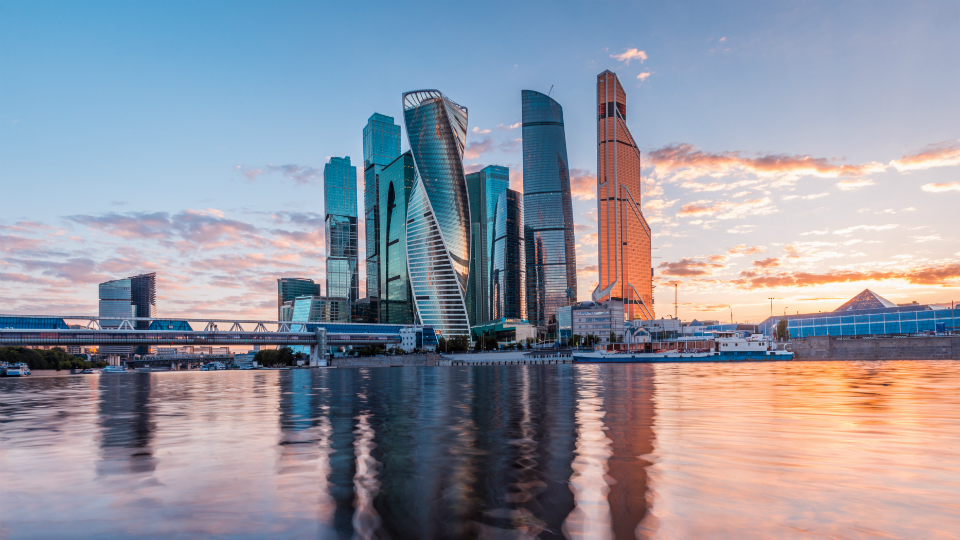 Because the sunrise and sunset varies according to different locations and seasons around the world, there are various golden hour calculators online to help figure out this particular moment in time.

But there at least that one good reason to take that early morning hike or to camp overnight for that very special moment in the morning.

There is at least one good reason to take that early morning hike or to camp overnight for that very special moment in the morning.