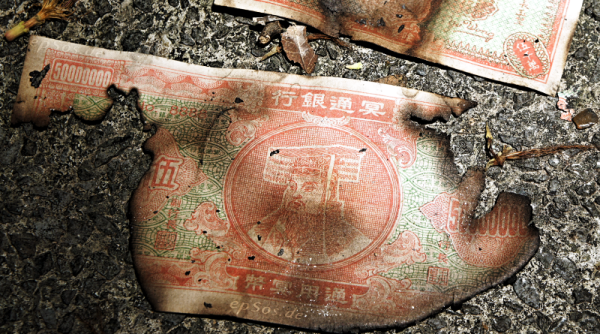 Though I’ve pointed this out before, this is a reminder to decline to pay in dollars when you’re outside country borders. The reason being? It’s because the merchant has decided to try to make it easier for you to avoid the foreign transaction fee when you’re abroad, theoretically.

This is false advertising, though, since the rate can often be worse than if you had just sucked up the Colombian peso charge and the 3 percent, which is the standard transaction fee. Even then, Angelina Aucello points out that you can still be charged the 3 percent regardless of the dynamic currency calculation. (Just to be sure, I always check the exchange rate on my phone. At any rate, it’s a great idea to seriously invest in a credit card that has no foreign transaction fees. They’re worth their weight in gold.)

Even without worrying about that, the local rate is almost always better. In fact, if I try really hard to think about it, I haven’t run into one instance yet where the dollar rate worked out in my favor. The reason is they’ve got to “make up” and pad for this convenience in the exchange rate.

Sometimes its also worth the extra step and triple-check the final tally of a bill to see whether you’ve been charged in the local currency or in dollars. Some people think it’s a courtesy—and I appreciate that—but some merchants have automatically charged me in American dollars without asking. I guess it comes with the accent. 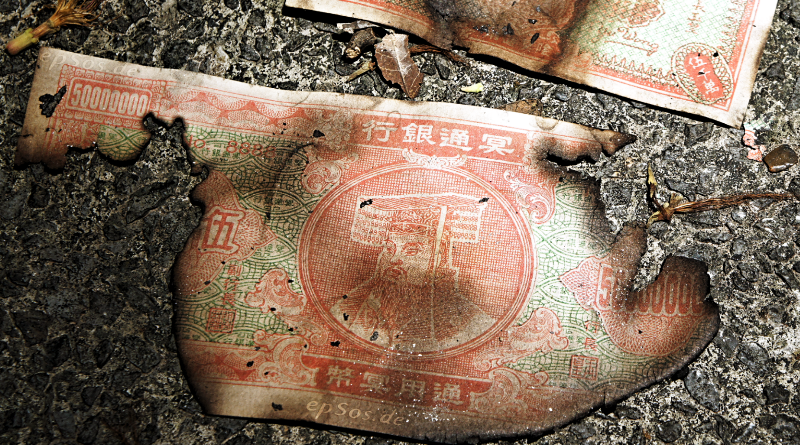