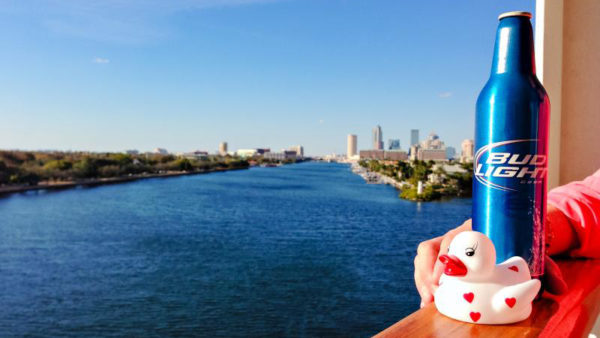 Instead of pretending you read Infinite Jest and The Pale King, this should fulfill the summer reading criteria for most people.1

A couple of years ago, I tried to sell my gypsy ex-boyfriend on the idea of a cruise2, while we drank beers outside our resort in Malaysia. "Erica," he stopped me. "Have you never read David Foster Wallace's article on cruising?"

He then Googled the"Shipping Out" article Wallace had published in the January 1996 edition of Harper's Magazine, dialogued for 30 minutes on the horrors of cruising, and then finally declared, that no matter how tempting it was, that we would not be cruising for the duration of our relationship. Unless I could promise him he would be inebriated the entire time. That was the last time I brought it up, and we continued our Southeast Asia and China trek.

Later, Wallace republished the article under a collection of essays, entitled A Supposedly Fun Thing I'll Never Do Again. Gee, not obvious at all.

But the curiosity was now further piqued and I knew I would eventually need to scratch the itch for myself. Do I agree with Wallace? Cruising is one of the most peculiar activities I've ever participated in, and that's saying a lot.

Regardless, it's a hell of a much shorter read at 24 pages than anything else Wallace ever wrote, so might as well knock it off the reading bucket list. 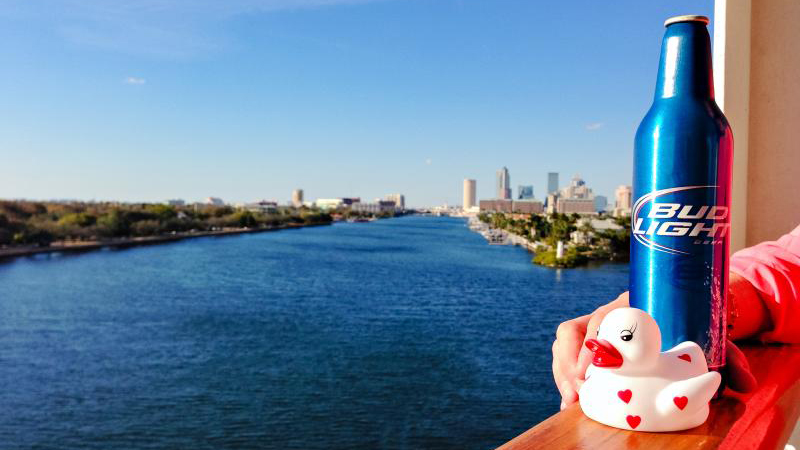 Got the stomach to read a 20 page New Yorker article? Then you'll have the stamina to read this.