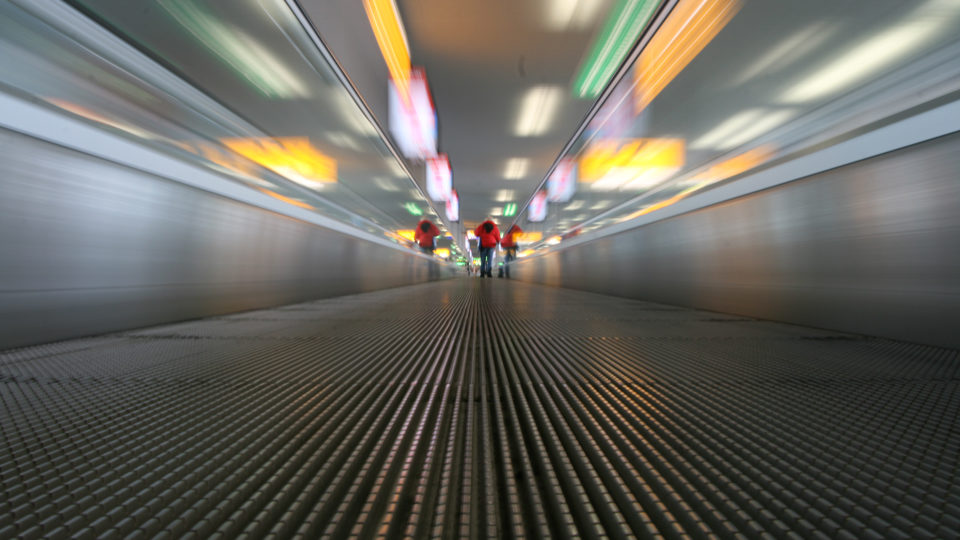 Beware longer than expected airport security wait times, as the federal shutdown is likely to start making its absence felt. I suspect as south as things have gone, a bigger, epic travel nightmare is looming just above the horizon.

Global Entry applications have come to a grinding halt. The real heroes, TSA agents, have been working unpaid for two weeks. There also seems to be circumstantial reports and evidence that more and more agents are calling out sick, leading to increased airport security wait times.

This problem is likely to become more exacerbated the longer the government shutdown continues. Jan. 11 is the first scheduled payday that will be missed for federal employees, including TSA agents, since the shutdown began (and that's just five days away).

On a personal brief exit from Newark (EWR) on Sunday, January 6 around 3 pm, TSA security checkpoints were showing an average wait time of 10 minutes for PreCheck and 30 minutes for normal security procedures. (That's not mentioning the security feeding frenzy at 5 in the morning at LAX.)

It isn't totally outrageous, but it definitely seemed more frenetic than normal.

ABC News pointed out it may not be as drastic as it seems (yet):

Michael Bilello, the agency's assistant administrator for strategic communications and public affairs, said staffing levels at Dallas/Fort Worth International Airport were slightly down. On Friday, the callout rate was 5.5 percent of workers, compared to 3.5 percent on a "normal" day, Bilello said.

There's probably no need to show up several hours earlier before leaving like the family interviewed in the ABC News article, but it's not a terrible idea to add a good half hour to hour to be on the safe side.

Speaking of, this seems like a good time to point out the official TSA app displays real-time security wait times at the airport. One report states that it is currently taking 30-45 minutes to clear security at Newark (EWR) around 7 am, which doesn't bode well since today probably marks the first official day of shoulder season.

This seems like a good time to point out the official TSA app displays real-time security wait times at the airport.