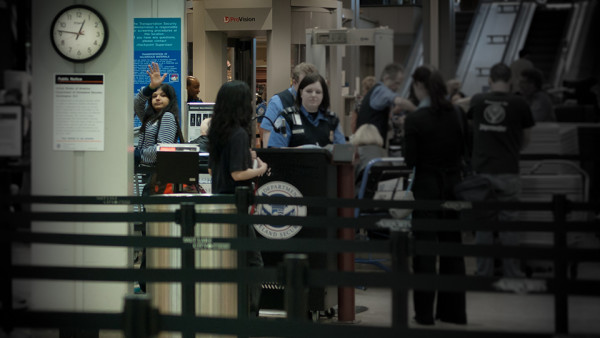 The first time I went through TSA PreCheck, I was pretty much thoroughly weirded out. I’ve gone through the security dance so many times that my first inclination was to take off my shoes. Que?

Maybe the TSA has finally figured out that people have had enough. Clearly, there’s a limit when you’re trying to take off your scarf, jacket, cardigan and shoes with less than 20 minutes on the clock (oops!) or while you’re trying to figure out if you can bring a tub of Jell-O onto the plane (you can’t). Going through security, no matter who you are, is generally just a bitch.

Basically, PreCheck is supposed to make going through security much easier than the hassle it currently is now. It’s designed so that everything that you’re used to doing—from taking off your jackets and shoes to taking out your laptop and liquids—well, you can forget about it. You just walk through. It’s amazeballs. Sadly, just about the only thing it doesn’t let you do is skip the full-body scanners. But I guess I’ll take what I can for now.

The best part is even though it’s only been around since October 2011 with about 40 airports signed up, the TSA announced last week that they are going to finally expand the program. Before, PreCheck was just mostly available to elite frequent flyers on Alaska, American, Delta, Hawaiian, United and US Airways. It turns out, just about the only airlines that aren’t really eligible for expedited screening are JetBlue and Southwest customers. (A little birdie, though, says that Southwest may actually jump aboard by the end of the year.)

Members of pre-approved customs security programs like Global Entry, NEXUS and SENTRI get automatically enrolled, though getting selected at the airport is generally like playing the lottery—meaning its pretty random—since its been launched. There's no absolute “guarantee” that you’ll be expedited through the line by signing up, which we guess is because in part the TSA ultimately wants to retain final authority on the matter.

The big news is that starting this fall, anyone—and I mean anyone—is eligible provided that they’re willing to pony up the $85 application fee (instead of the traditional $100 cost for Global Entry) to skip the line for the next five years. You still have to submit your background info and fingerprints at an airport enrollment center and approval is still reportedly going to take a few weeks.

It sounds great, but in actuality, let’s think this through for a second. Clearly, it’s not exactly ideal if you like to travel out of the country; in that case, it’s totally worth shelling out the extra $15 and going through the extra Global Entry background interview to beat the customs line. The interview often takes about 30 minutes (it often takes close to an hour to get back into the country alone!) and both programs are valid for the same amount of time. Hmm.

The specifics on when the new program will roll out have been generally pretty vague, but all fingers point to this autumn. That’s not a surprise, given that it is practically August already. Crossing my fingers already for PreCheck becoming more consistent! 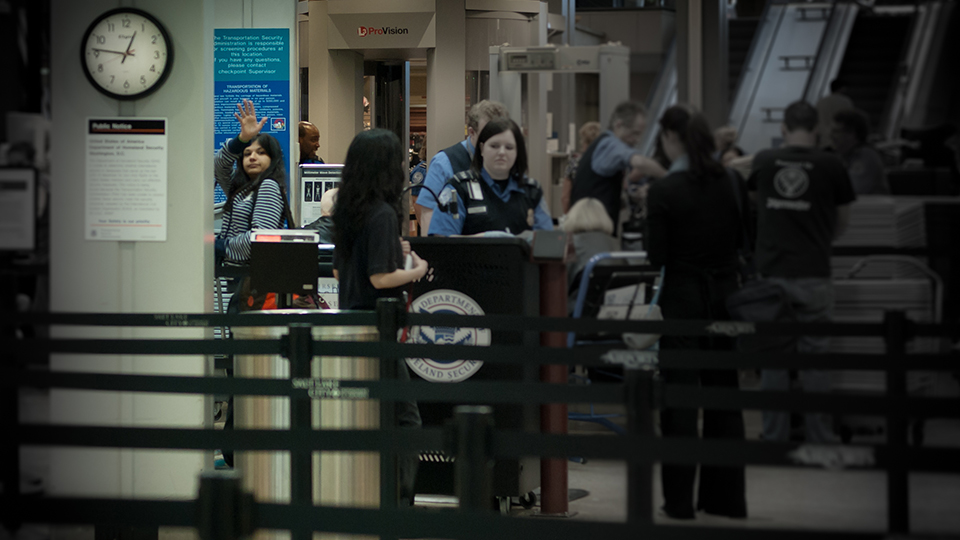