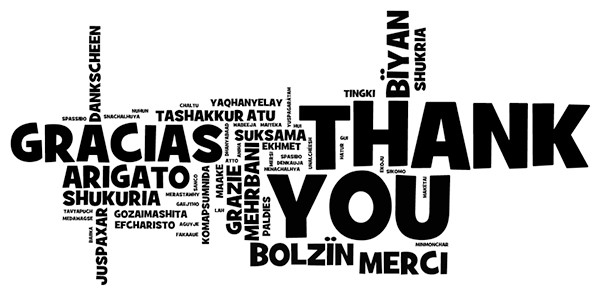 The Foreign Service trains U.S. diplomats all around the world. It’s a good thing then that a good chunk of their language lessons are just sitting there online for free.

Though I sometimes go into language on this site, I don’t go into it far enough. Usually, I leave it to the experts but the FSI Language Courses site covers lessons in 44 different languages around the world, from well-known languages such as Turkish to more arcane languages such as Moré. (It’s a regional language spoken in Ghana, Mali and Togo.) The biggies are all included of course.

These courses don't seem to be a comprehensive overview of a language: rather, it seems like the lessons focus on the fundamentals and the important-to-know bits. It’s also slightly more geared toward speaking than writing, which I find tends to be the more functional and useful part when you’re traveling or living abroad.

To paraphrase myself from my Lifehacker days of long past:

The FSI Language Courses website isn't actually maintained by the U.S. government itself but the materials developed before 1989 are within the public domain (whether all of these materials came before then is not clear). Some languages contain more materials — for instance, the three texts on Sinhala isn't going to beat the giant course on French anytime soon. For the most part, most major languages have student texts in PDF format and audio in MP3 format which you can later put onto your music player. The courses also feature tests to see how well you've covered the material. In some cases, "headstart" courses for certain regions in the world are also available.

It’d be interesting to see what my friends currently working in the Foreign Service think about this resource. I’ll update this post if and when they respond.

UPDATE: A friend in the Foreign Service responded—can't name names—saying that the course materials didn't look like any of the Spanish lessons he took at the FSI. He surmised the materials could date as far back at the '60 but, hey, some phrases never go out of fashion.