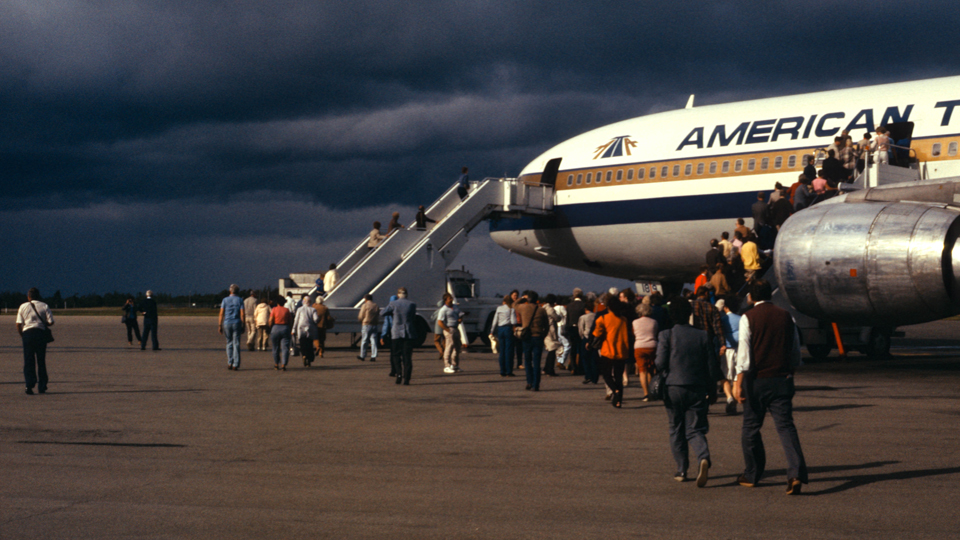 Gander International Airport may be one of the most iconic airports you have never heard of.

This BBC Reel highlights Gander's fascinating role as a refueling stop to the Queen Elizabeths and the Frank Sinatras of the world, and its role through modern times in one of the most off-beaten and unlikeliest places to visit the world.

Situated off the eastern tip of Newfoundland, Canada, the airport sits on the edge of the North American continent. Its sheer geographic location cemented its role in aviation history, as one of the busiest airports in the world during travel's iconic Jet Age.

The airport initially opened in 1938, to much fanfare, and served as a link between the town and the rest of the world.

It's even more poignant because of Gander's role in the September 11 attacks, when the U.S. immediately closed its airspace and more than 200 planes were diverted to Canadian airspace.

(This upcoming September 11 happens to mark the 20th anniversary.)

Check out the amazing 5-minute reel below.