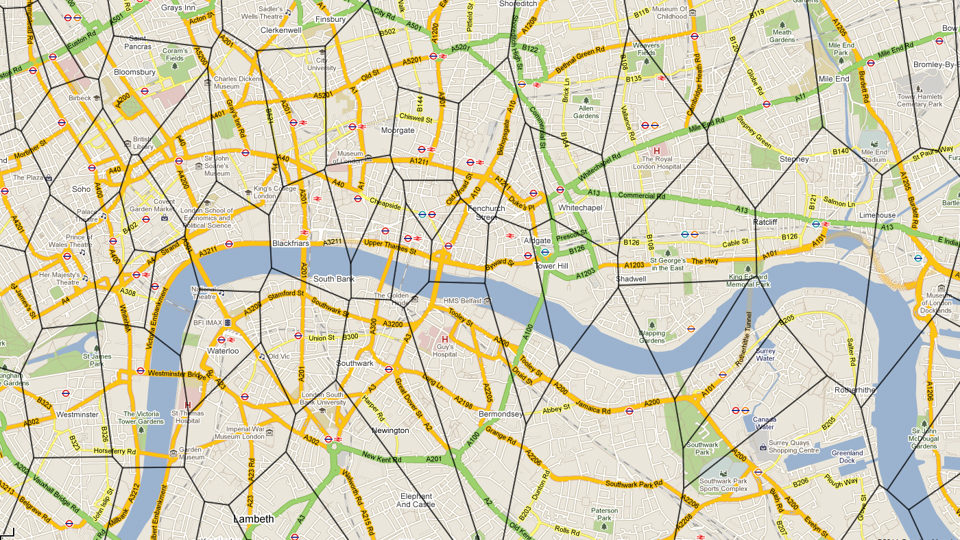 Do you know how you can make your own Google custom map? After what feels like forever, Google has finally integrated it into their own mobile apps.

I'm actually not sure when it happened but for the sake of looking like an expert, let's pretend it just happened. There's no special secret trick to integrating an already built map into the app: If you've already plugged in everything online under a Google account, it should be saved under My Places, under the Maps section on a mobile device.

The only downside to the mobile apps is that though the legend transfers over, there is some issue figuring out what an exact marker is when a user is scrolling on the actual map (the label gets lost). For example, if five restaurants use the same marker, it's going to be difficult because the names will show up as 'Untitled.' The only way to deal with it is assigning different visual markers to different locations and using the legend to figure it out.

Custom maps essentially let travelers mark places that are most interesting to them—such as museums, restaurants, special locations—so they can see it all at a glance. (Though, to some extent Google Trips is eliminating the need for some of this.)

Here's a sample Toronto web map showcased a while back:

The downside is the maps do use data, and if that's not part of the current deal, there are a wide variety of offline alternatives including the option to download an entire region or to use a completely different app.

Thanks to reader Chris for sending this one in! 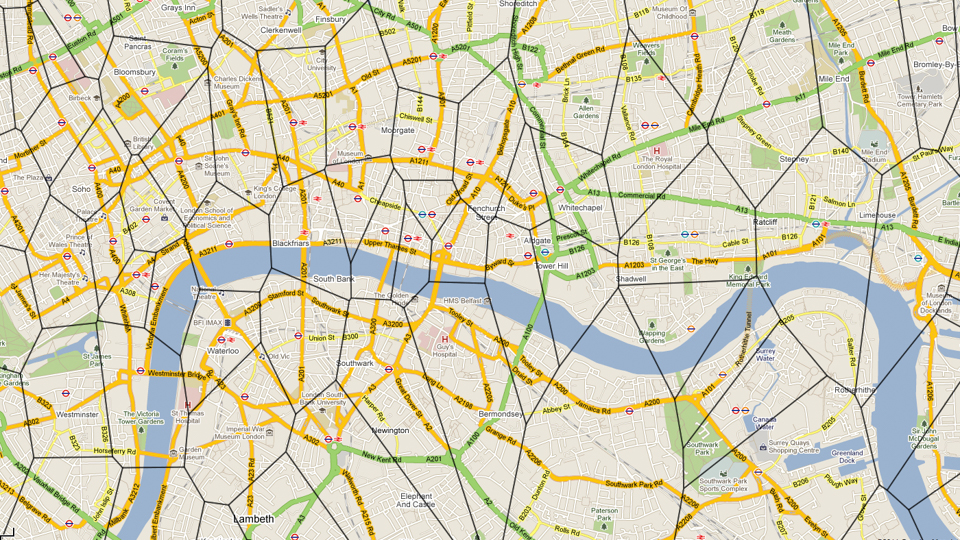 Custom maps should be automatically integrated without any special work. There are small bugs, though: labels don't transfer over, but should be solvable with the legend.