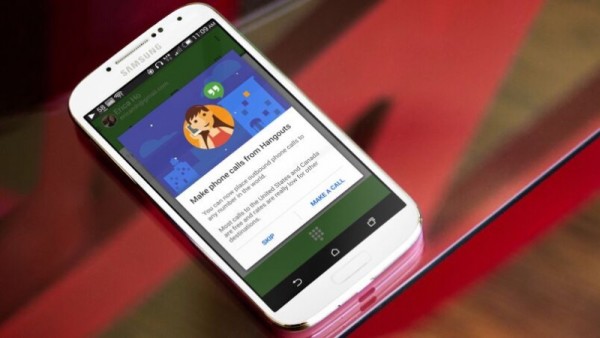 Google Voice is a great little hack for staying connected abroad. It's never been a perfect fix but one of our readers finally ironed out all the kinks. Short of joining T-Mobile, it's the other best solution for getting super-cheap international calling abroad.

The Google Voice and local SIM trick is always a favorite standby of mine — it never fails to let me know when someone is contacting my U.S. phone number and lets me text other people back instantly for free. The only pitfall about the entire thing was that there was no way to make or receive free direct phone calls through Google Voice. But reader Ted in Hong Kong managed to find a workaround using Google Hangouts and Skype.

Though this may be something that the techie crowd might get a little bit better, Ted explains in this comment:

Google Hangouts for iPhone has supported inbound and outbound calling using your GV number since May 2014. The Android version recently added Hangouts Dialer that does the same thing. Calls to your GV number ring in Hangouts. Hangouts can originate calls using your GV as the outbound Caller ID. You pay GV rates. The call is carried over whatever [network] you're on, mobile or Wi-Fi.

If your Skype account has an inbound number, point your GV [number] to it. Your contacts dial [the number], it routes to your Skype inbound and Skype delivers the call to your mobile client or laptop software. Skype also can do outbound calls. Call your GV number, login with your PIN, then dial out to the actual target. The target sees your GV number in their Caller ID. You pay Skype rates.

It should be noted that the Skype option requires you to have a personal Skype number, which isn't often completely free. It's in your best interest to use the Google Hangouts option, though you may not have a choice if your phone runs different software. There is also another option involving mobile app GrooveIP if you’re not interested in downloading Google Hangouts, Hangout Dialer or Skype. It does make sense that, in between that time I wrote it last year and between now, there would be upgraded software options that now finally make this possible.

It’s just simply a great fix for mobile subscribers who don’t want to go through the hassle of possibly signing up with T-Mobile for travel—though I would—or for those in an unsupported country by the carrier like North Korea. He even goes so far to write up a fix if your data just isn’t simply delivering the call quality you need. 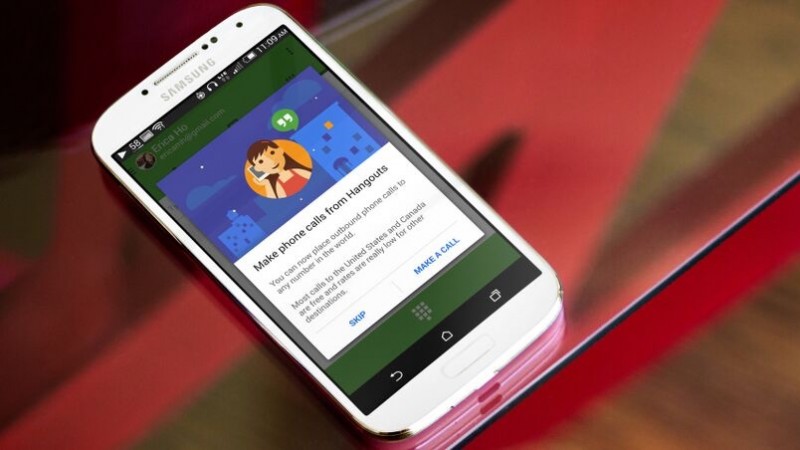