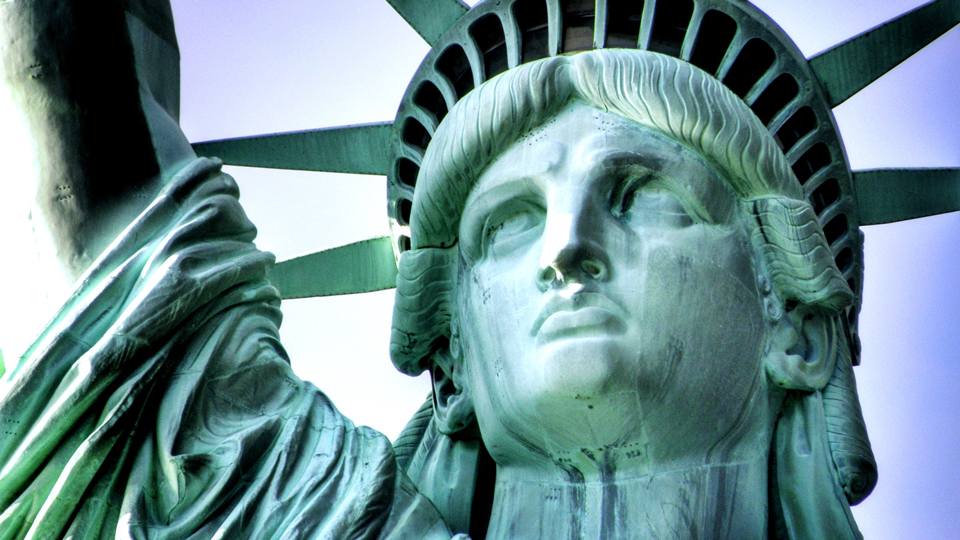 Oh, Willy! It was just last month the U.S. announced that the travel ban was ending, but things have changed again.

The biggest changes are that all travelers to the U.S. will need to get tested within one calendar day and those present in several south African nations in the past two weeks will be banned from entering1 to prevent the spread of Omicron variant.

The new testing procedure goes into effect next week and the exact date hasn't been announced yet.

Early next week, the United States will tighten pre-departure testing protocols by requiring all inbound international travelers to test within one day of departure globally, regardless of nationality or vaccination status. This tighter testing timeline provides an added degree of public health protection as scientists continue to assess the Omicron variant.

Regarding the African ban

If you were have been in southern Africa for the past two weeks, cancel those plans to the U.S.

The U.S. is banning non-citizens that have been in 8 southern African countries for the past 14 days. Though the ban is in effect, it doesn't totally make sense because the Omicron variant has been detected in other countries.

Regardless, the list of countries included in the ban are:

Like the previous travel ban, it omits certain travelers, particularly U.S. citizens and residents. Here is who is exempted:

All travelers to the U.S. will need to get tested within one calendar day beginning next week and non-citizens present in eight African nations in the past two weeks (14 days) are banned from entering.