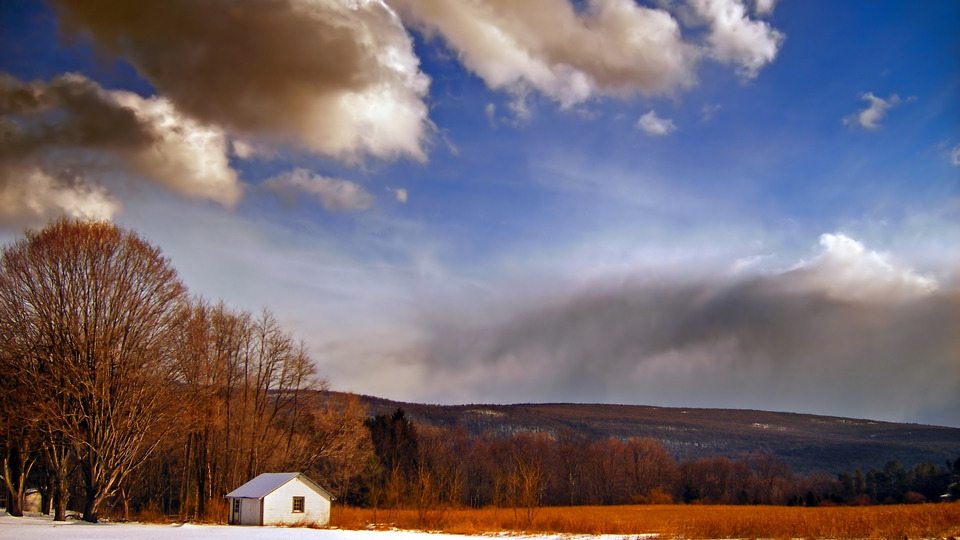 I like swaddling myself in the furs of many New Zealand sheeps.

Cue some Jon Stark imagery here, and you get the idea. Except Stark was doing it all wrong, because it’s not that fun to feel like a penguin waddling around for warmth during an Antarctic winter. Here’s how to dress yourself efficiently for the freezing cold, amidst plunging temperatures so you can friluftsliv (enjoy the outdoors) as much as humanly possible.

Personally, as a figure skater that has reliably skated outdoors for the past decade every winter weekend in New York City, at least until it dips into the frigid single digits, and once having briefly endured a Beijing winter, I’ve got nothing short of hot tips.

Literally, because you'll need every option for warmth possible.

There is more than to layering.

In order to get by on only three or four layers of clothing in freezing and below freezing temps–and to still feel somewhat mobile–it does mean that there does need to be careful consideration and thought about each layer. 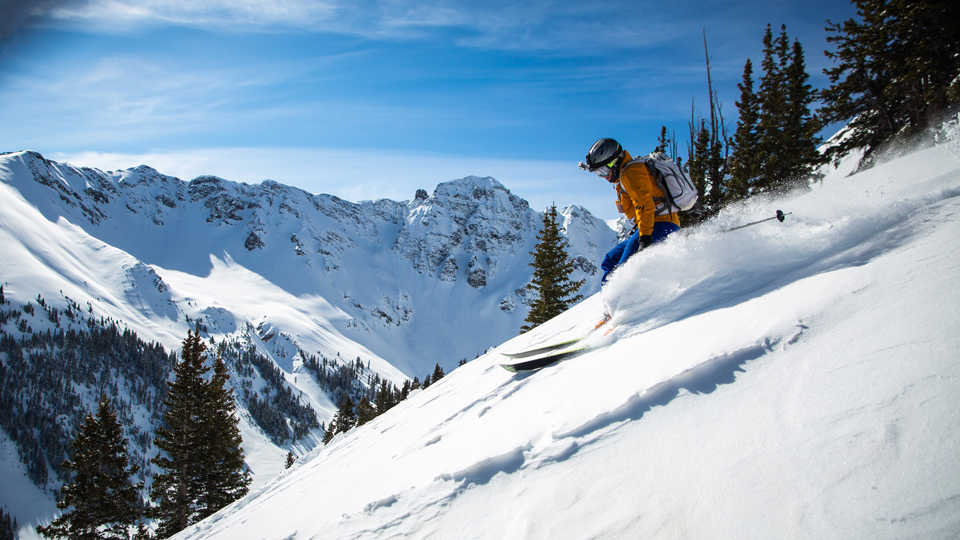 Think about skiers: Each layer gets progressively thicker, which means the thinnest and first layer has to be specifically and hypothermically engineered for maximum warmth. It’s by far the most important layer, and it helps significantly if there is a neck cowl, turtleneck or some type of neck warmer of some sort. (See: Extremities.)

There are plenty of $80+ options out there, though Uniqlo has a great and affordable line of HEATTECH offerings that fit the bill (and it’s what we use!).

The second layer is the least important, and can be some type of normal long-sleeved shirt. No need to be fancy or bust a budget with this one.

Depending on weather temperatures, the third layer is the most flexible layer. It’s often a thick sweater, or a wool one, depending on outdoor conditions. In the most of extreme temperatures, I’ll opt for a merino wool coat, which is used as a base coat for my outer coat.

(Double coating is a real thing. It’s also much easier to transition from outside to inside because it's possible to often remove both layers at once.)

Followed by proper accessories, the sky is the limit, at least until the sun sets!

Double layer the extremities *if you need to.

The extremities are the next most important aspect for staying warm. Cold often affects our extremities first, and it’s important to protect these.

Gloves, scarves, beanies, face mask, embrace it all! Make sure the hands, neck, ears, and face have proper protection.

Obviously, the choice of material will make a significant difference with heat retention: Merino wool is our power tool of choice, followed by cashmere.

Don’t be afraid to double glove (like double coating) or indulge in some HotHands. If you can't make a fire, it's possible to bring the heat with you.

This, after all, is no longer the Stone Ages.

Embracing the power of merino wool 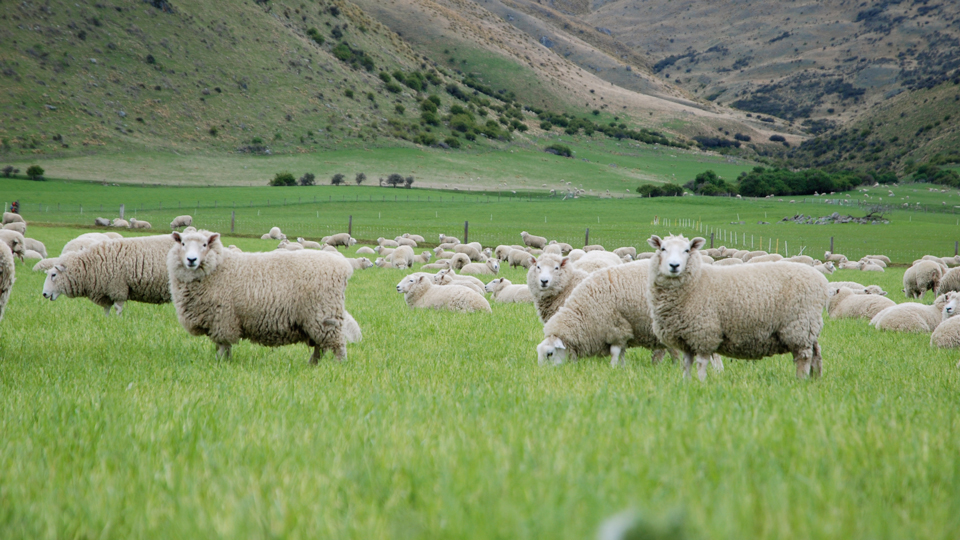 I’ve carefully curated a small collection of merino wool pieces over the last couple of years (all, of course, thoughtfully, bought on sale). It's true what they say.

The power of the fur of many sheeps has the power to keep you really, really warm.

Merino wool is distinctive from regular wool in that its much finer and softer, meaning its not as bulky to wear.

The best brands we have found are AllBirds (just the shoes, not the newly launched apparel brand we have yet to try), prAna, and Icebreaker, another New Zealand brand.

In order of heat retention properties, from most effective to least, I'd place it in this order: merino wool, wool, cashmere, polyester, cotton.

Truthfully, the brand doesn’t matter so much as the material.

Merino sheep can withstand temperatures ranging from -4°F to 95°F (or -20°C up to 35°C). Marinate on that thought for a few minutes.