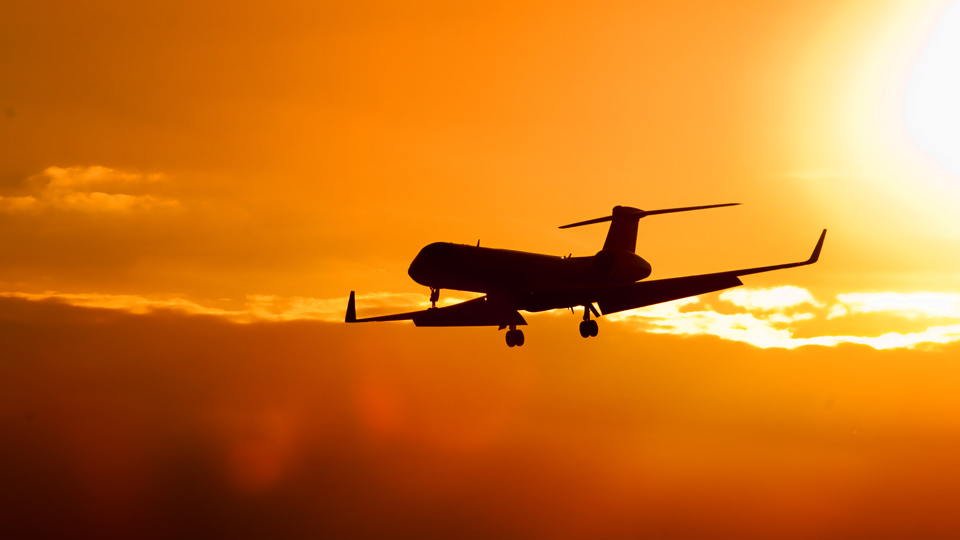 Got yo' flight cancelled?

Tired of waiting around for a flight? The best trick for guaranteeing a seat on the plane is to buy the flight out at the VERY last minute.

Our close friend recently bought a plane ticket from DFW-LAX with two hours just before departure and made it out on his flight. (He bought the ticket at 5:44 pm and was boarding by 7:45 pm.)

He ended up using the same trick again to get out, in a sea of crazy cancellations.

[This may not be the cheapest course of action. The outbound flight was $427.39 one-way, but sometimes last-minute flights can range from $100-$200 one-way depending on the season.]

Generally, if cancellations happen, they happen more than a few hours in advance, meaning the closer a flight gets to departure, the more likely it is to leave the gate.

(Our most recent flight cancellation happened at 8:49 a.m. for a 12:45 p.m. departure, so it basically happened 3 hours and 56 minutes before departure.)

It's a great strategy for getting out — though obviously the new flight may be expensive, it may not matter if you're just wracking up serious hotel bills over successive days and travel insurance isn't footing the bill.

As for the original flight, current U.S. Department of Transportation (DOT) regulation says that if a flight is cancelled, passengers are entitled to a refund no matter what the reason is.

It does depend on how much faith you have on DOT enforcement, but in general, we would trust them (and the credit card companies to have our back if we need to file a dispute).

Be prepared to pull out the credit card and laptop at the airport.

Home is worth it.

If it's not too expensive, consider booking an *extremely* last-minute flight out and getting the refund from the airline later.