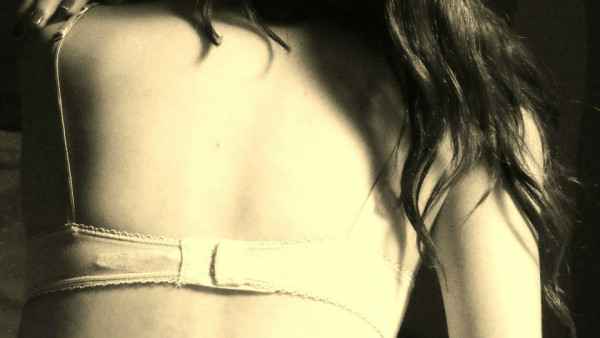 Every single time I pack I think to myself, I’ll be damned if I can figure out a good way to pack a bra. Every single time. And I say that every single time as I stand over an already packed-suitcase, pondering how to gently jam in a brassiere because they are inevitably the last items I pack.

In my opinion, all the Alexander McQueen spiked heels and fragile souvenirs in the world don’t come close to contesting with a bra as the hardest item to pack. Bra shapes are strange. They are neither malleable nor durable enough. If it’s anything more substantial than a bralette, there’s all sorts of elements like underwire at play.

Any girl knows a good bra doesn’t come cheap. She also know exactly what fits her. That's what makes packing a bra so risky. With everything else packed in and all the jostling, it’s easy for it to get bent out of shape. Once a bra gets misshapen, there’s no going back.

I could always wear the only bra I bring and wash it as I go along, as some people suggest. But that's just skirting the problem, an avoidance tactic. And personally, I like to have options. Plus, the wardrobe I'm packing often requires it.

Pad it with socks and underwear.

If I'm free bra-ing (when it comes to packing!) and not sheltering them in any sort of protective case I always make use of the ever-reliable packing fillers of socks, underwear and tights to stuff my bras. I'm going to guess this is the default strategy for most women out there, too.

Pack them near the top.

The science behind this tactic might require some basic working knowledge of physics but I'll take whatever extra millimeter of protection I can get when it comes to my bras. I always pack the bras near the top of my bag—meaning in whatever section on top when the suitcase is upright and being carried around—so that when gravity is compressing everything down it'll at least stay relatively uncrushed. Once the bag is checked, it's out of my hands but I'll do what I can while I can.

There's strength in numbers and bras can protect one another. The bras bookending stack require a little extra help and protection in the form of items like socks or soft shirts but keeping them together helps hold the cup shape.

Fold one cup inside another.

This is a divisive one. Cosmopolitan writers to FlyerTalk forum users toss out the tip to fold one cup of a bra inside the other (and then stack them). It seems like a handy trick but other experts say it's actually terrible for bras and stretches them out. So, it's definitely one way to pack a bra but it's not going to do much to protect it.

Use a special case.

For those of us really concerned with ensuring the bras make it in and out of our luggage unscathed, investing in a packing case designed especially for bras is the way to do it. There are a whole bunch of options out there and I actually do own one of the hardshell models (adorned with lace and frills, thank you very much) that was given to me as a gift.

I used it a handful of times and I can firsthand attest their efficacy. But it also took up a lot of precious packing space, so it's been sitting unused in my dresser drawer for a while. It might have a place in (some) suitcases but for me it was, shall we say, a bust. 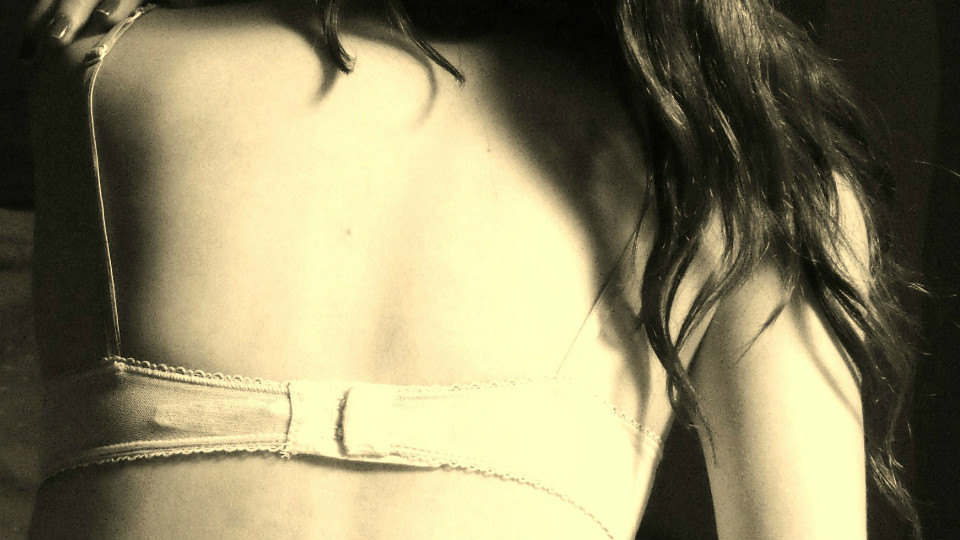