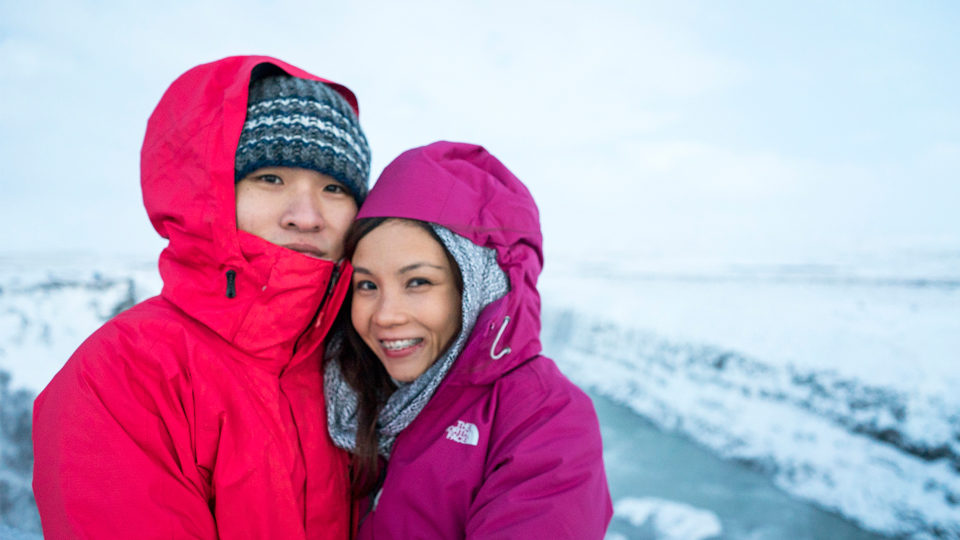 One such advantage is an obvious-not-so-obvious one? Instead of checking two carry-on suitcases at $120 roundtrip, its a lot easier to condense it into one giant suitcase for $60 roundtrip. More money to spend on the trip, less about spending it on baggage.

(Not the psychological baggage either of you have. I'm sure each of you have that in spades. There's plenty of time to deal with it on the trip.)

For more ingenious "couple hacks," perhaps consider splitting clothes in each suitcase so that if the airline loses one, it's not so bad. 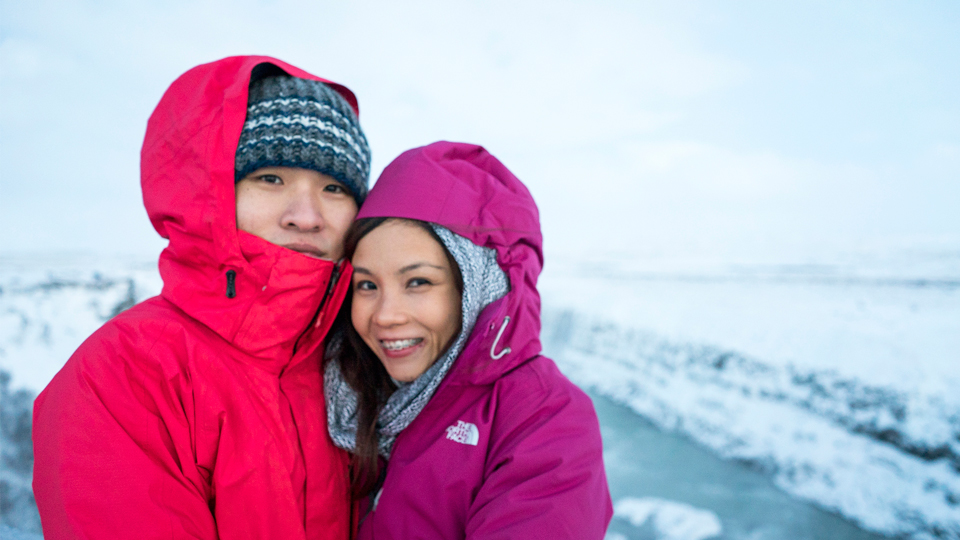