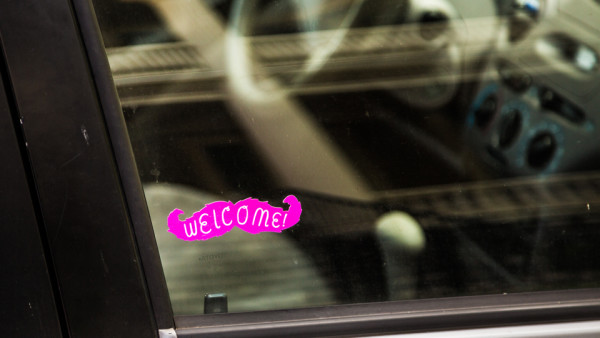 It's not that cheap. Especially when it's completely possible to rent a car for less than $10 per day. (Granted, this car doesn't have any power windows...)

Uber and Lyft are great in cities where parking is a hassle—like New York or San Francisco—but it's an absolutely terrible idea when renting cars can cost far, far less. People will hate on the extra costs of insurance but that's totally avoidable. The real issues are gas and parking, which isn't that much.

On a recent San Francisco trip (the easiest city to call a car with the tap of a button), I decided to check it out. Over two days, I really only had four places I needed to get to. Temptation was strong. Nothing says fun like meter maids and parallel parking on a decline.

But reason prevailed. I rented a car and braved parking in San Francisco, beast as it is. Then we compared each route I took to Uber and/or Lyft, using the cheapest estimate in each instance. This was all done using the most accurate calculator we've found, What's the Fare, for comparing the services.

In the end, even taking in the fact that I had to pay $10 for just 2 hours of parking, renting a car was still 56% cheaper. Though I had to deal with the marginal hassle of refilling the car and returning the car, I also had more freedom and options to go where I wanted.

Here are the total costs for the rental car:

Here are the total estimated costs for Uber/Lyft:

Here's an important point in case: It costs $30 to take the shuttle from my house to the airport and $98.10 (I have receipts to prove it) to the airport. The rental car cost $32 for three days, more than enough time for the trip. Think on that for a moment. 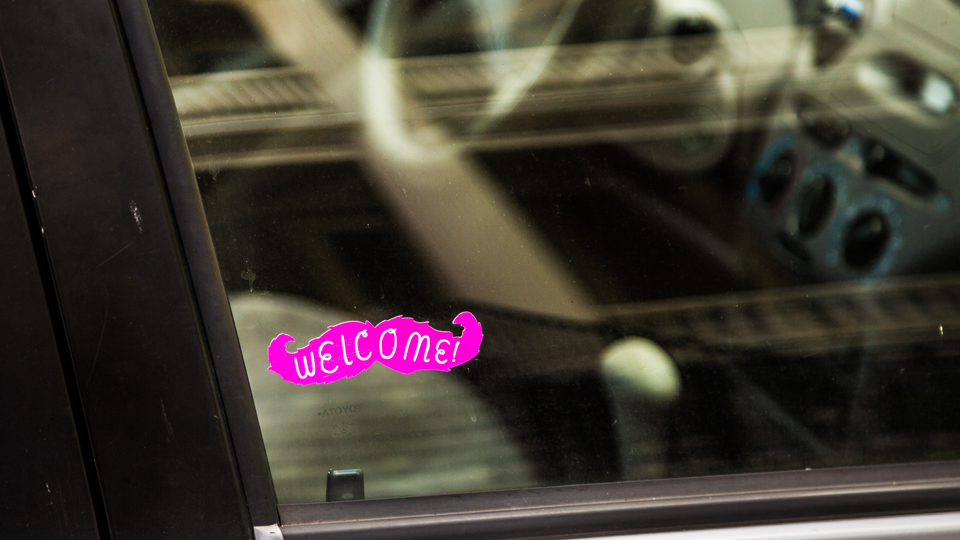 Don't knock on old school. It it ain't broke...