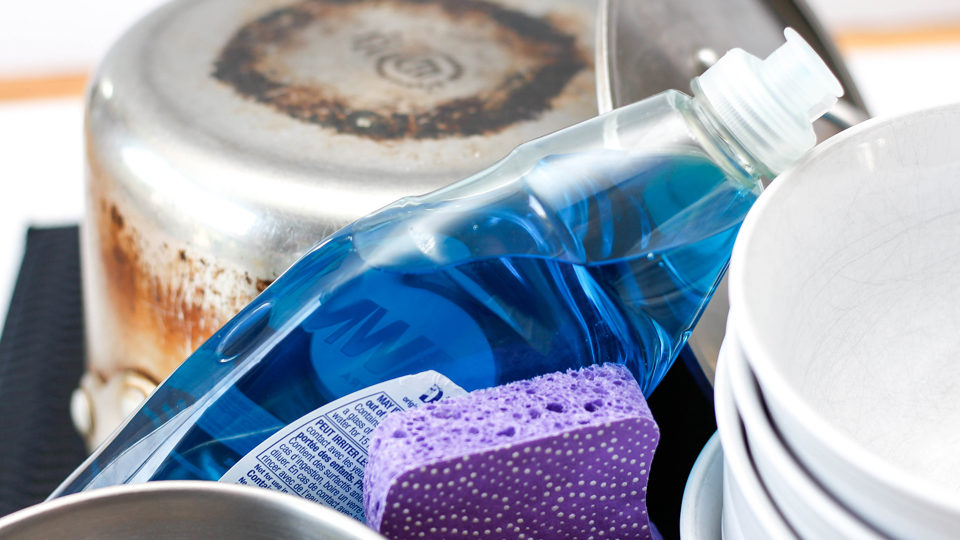 Clean it up! It turns out people love coming home to a clean house after a long trip.

In a Map Happy survey with 400+ respondents, an overwhelming majority of readers—about two-thirds—expressed a preference for tidying up the house before hitting the road. That's 68% of people who love coming home to a clean house, because nothing is better than your own bed and fresh sheets. ❤️

Following that, one-fifth of readers (21%) said they *sometimes* clean the house, depending on what else is going on in their lives, but it isn't always a sure thing.

Of course, some people just didn't care — 12% of readers said they often didn't have the time to deal with household issues. But by large, everyone trended toward cleaning house before setting off.

How's that for the magic of tidying up? 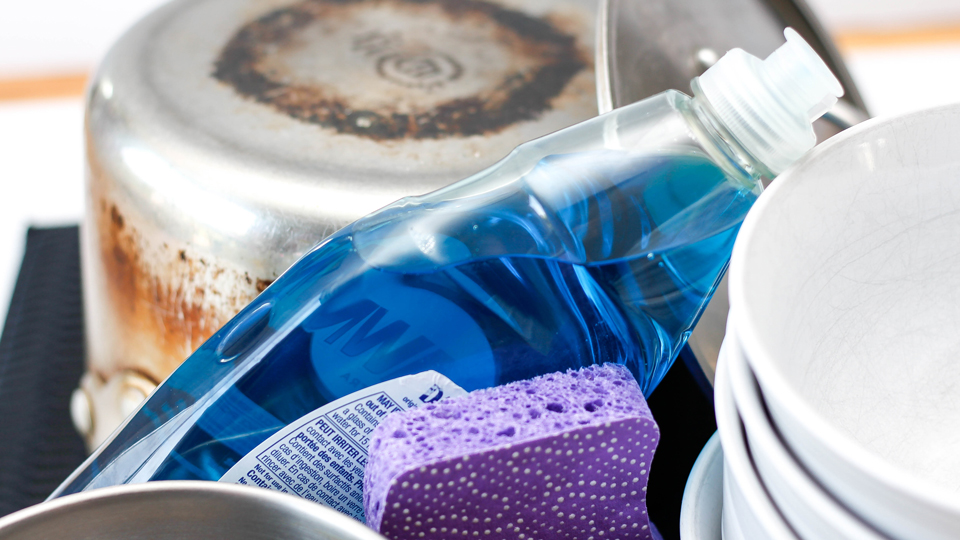