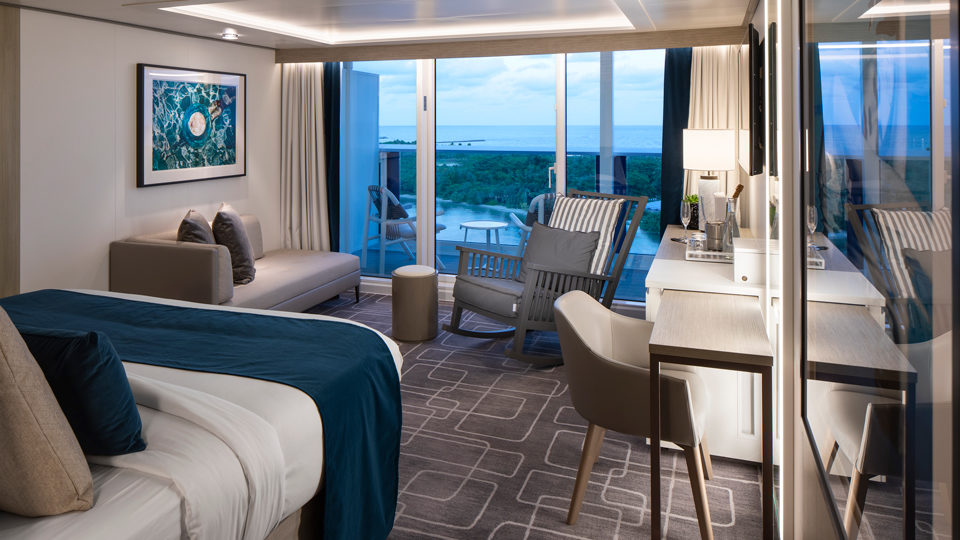 There's something about cruising, if done right, is absolutely magical. (It mostly has a lot to do with waking up on the water.)

If the hotel is going to be the destination, why not go all out? For the cruising newbie, there are a few things to know and pack before embarking on that adventure, because it may be awhile before, uh, it is time to get off the ship.

Cruising is kind of a funky industry, but a fascinating one. Only approximately 15% of Americans have ever been on a cruise, according to Faraz Qureshi, the founder of Cruiseline.com.

Crunch the numbers a bit further to reveal that only 3% of Americans go on a cruise each year, and the large majority of passengers tend to be American (like 80% ish, don't quote us on that). It is apparently a very American activity, but not one that a lot of Americans have done.

Though Celebrity Cruises's Michelin-star chef Cornelius Gallagher told us that average passenger eats five times a day on a cruise ship—and honestly, that seems like a vast underestimation—there are a few other things that you should know before embarking on that cruise ship.

Plus the fact that you'll need a whole week afterwards to most likely detox. 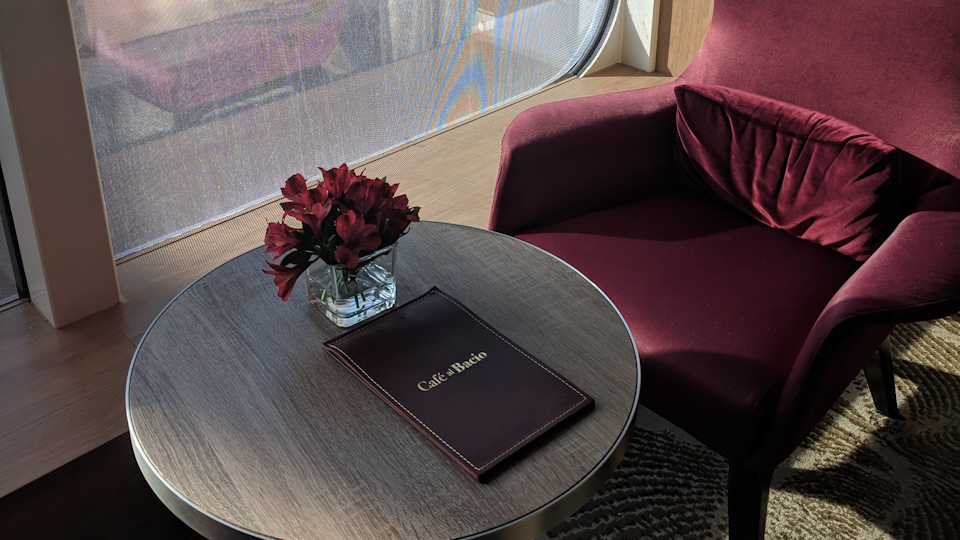 Think of being on a cruise ship like being on a hotel, instead of checking out, running to the airport, and checking into another hotel, you basically never leave.

In fact, it's kinda nice in the fact that you always know where you're going to sleep is gonna be great, and you're constantly waking up at a new destination.

The main downside is that the time at a port of call is rather limited. Most cruise ships only allot for one day on the ground, though for big cities it can be as much as two whole days (though you'll most likely have to cover that night's expense off the ship).

It's great for brief, quick excursions but if going in-depth is your style, save it for another trip. Cruise ship and cruising is designed to make the ship the destination.

(The ship is where all the money is made.)

There is always a formal or cocktail night of sorts. 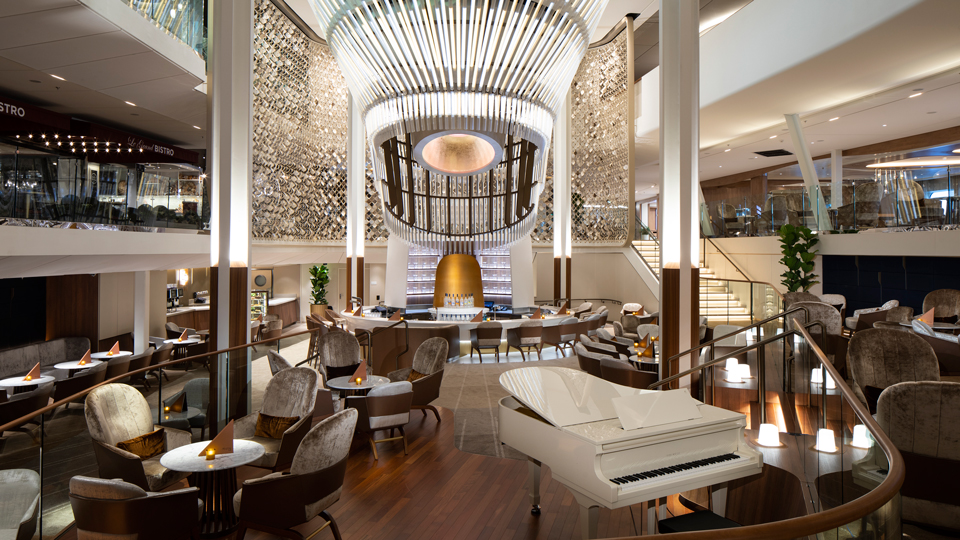 Dressing up is a thing. No, seriously, it's a thing.

Bring good formal clothes beyond flip flops or be prepared to feel a little strange.

Not every meal or drink is going to be gratis.

Let's get real here: If food quality is a high concern over volume, cruising, potentially, may not be for you. There's a lot of variance on quality across the different cruise lines.

The buffet station will be free during every meal. Generally, think of the food as a higher-end buffet, like a couple of grades about Hometown Buffet or Sizzlers, or something like that. Not that I've eaten at a buffet in a very long time. 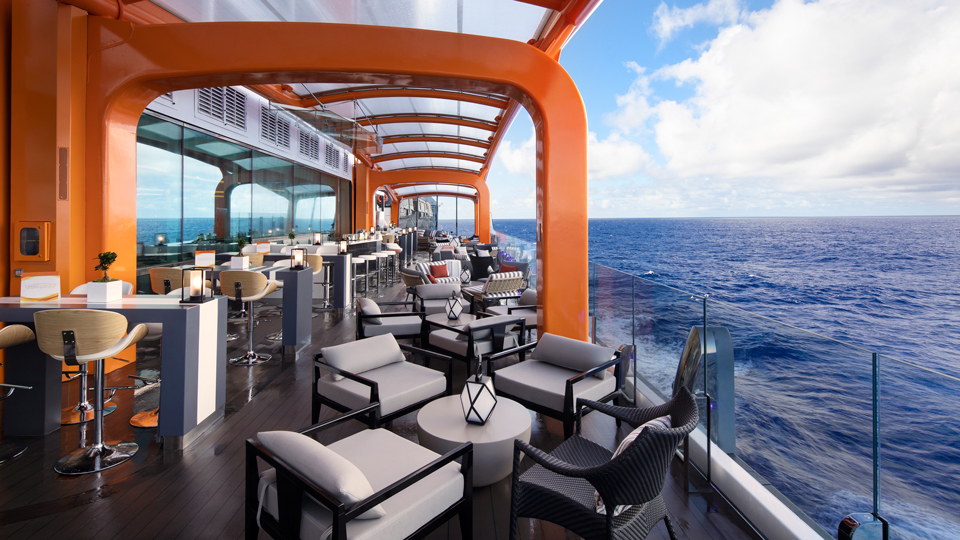 The specialty restaurants, where the good stuff tends to be at, often come at a premium. Meaning, paying extra. Our most recent cruise, the Celebrity Edge, this surcharge ran as high as $55 for dinner on the premier restaurant, Eden.

The problem is that everyone has a different barometer for what serves as great food. Some people can easily consume whatever is placed in front of them, some won't touch it unless its keto. (As a self-proclaimed foodie cook, health nut, and neurotic New Yorker, I prefer to consume great food. But I don't mind the occasional chicken nuggets from time to time!)

That's not true for every cruise ship, though. The Celebrity Edge, intended as a culinary-focused ship, served up some pretty mean food on its inaugural, putting most wedding dinners to shame.

Regarding alcohol, there is a lot of variance on whether it is possible to bring it onboard, but the gist is that it'll have to be paid for.

The toiletries and amenities are rather sparse.

Perhaps one of the biggest differences between a hotel and a cruise ship—though there seems to be an uptick of hotel chains cutting back on toiletries—is the fact that cruise ships really don't provide a lot beyond shampoo, conditioner, body wash, and soap.

Not sure if the linens count here.

That's about it, and it was pretty consistent on our experience with both Royal Caribbean and Celebrity.

So be prepared to bring face wash, toothbrush, tooth paste, mouth wash, body lotion, moisturizer or basically any other amenity that may need to be called into action beyond that.

There is not a clothes iron or ironing board for usage.

First-time cruisers may or may not know that it violates international safety laws or something like that, so basically iron before getting on that ship.

This Royal Caribbean FAQ says it all:

Irons and clothes steamers are prohibited items and should not be brought with you on your vacation.

Hair dryers may or may not be included in most cruise ship staterooms (it wasn't in ours both times), but there seems to be circumstantial evidence that they generally are included.

Regardless, it seems there are often "loaner" hairdryers available.

Seasickness can be a thing.

Most cruise ships are big enough so most passengers prone to sea sickness won't feel a thing. Take it from yours, truly.

Depending on the ship length, there will be no place to go for the duration of the cruise (or when going to bed). Combine that with way too much booze, and that can be a recipe for a... hangover that will take a unmercilessly long time to subside.

Choppy waters to a cruise ship is what rain is like to an airplane, and there's no way to avoid it. In desperate times and measures, it is not out of line to pop a Dramamine before hitting the sack.

Basically, the smart rule of thumb for any ship is to bring Dramamine. It is simply the smart thing to do. 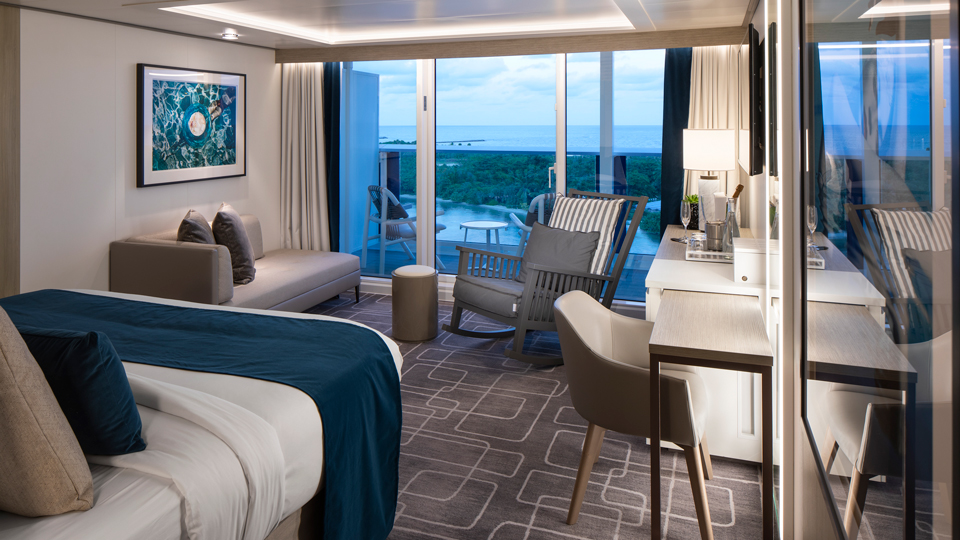 Bring your own toiletries.