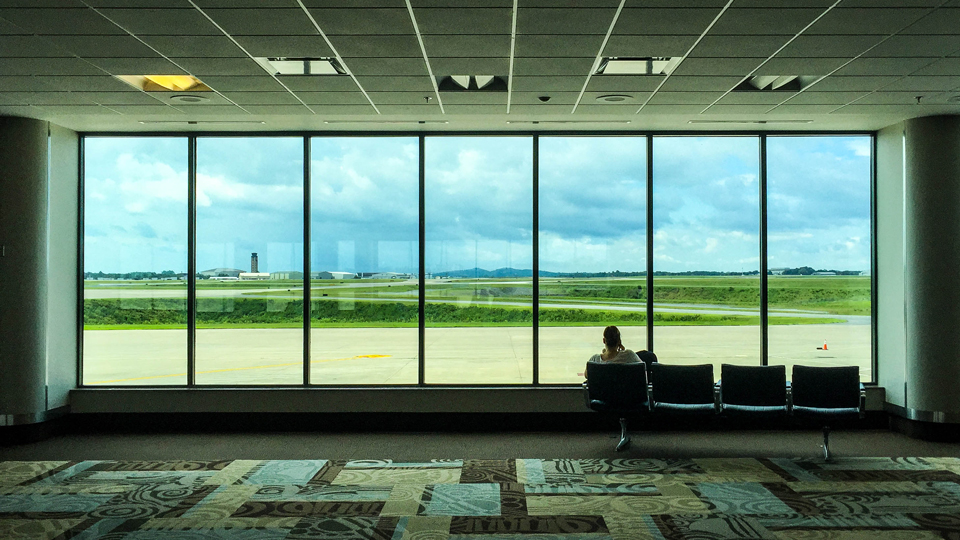 It was supposed to be the summer of revenge travel; and/or the summer of the sabbatical.But it also doesn't mean we aren't immune to the forces of the Travel Gods. With all of the chaos happening, does it make sense to go on a trip?

At the end of the day, the most important consideration may be why you are traveling. If you already have a trip booked, we think you should go along for the ride; but if you haven't quite made the leap yet, consider the purpose.

Here's what we would be doing if we were traveling this summer (and after having endured the Christmas Omicron travel crisis):

Buy travel insurance. Especially if there are a lot of cancellations/interruptions happening.

Get flight tickets last-minute. It is the best way to ensure a seat on the plane: During the last Omicron holiday cancellation crisis, a friend bought a ticket three hours before it was scheduled to depart, and happened to be on the only flight in the terminal to make it out.

The closer it gets to departure, the less likely a flight will be cancelled, since airlines will often preemptively cancel flights if they know the incoming aircraft won't make it in on time.

Take an early morning flight. Early morning flights are less likely to get cancelled or delayed; in the chance they are, the airline has multiple chances to rebook passengers on other flights throughout the day.

Don't forget to ask if the airline can also rebook you on a partner airline in case things go wrong.

That bag is more likely to make it on the plane than your carry-on bag will. (One day's worth of clothing, pajamas and toiletries is the minimum rule of thumb.) 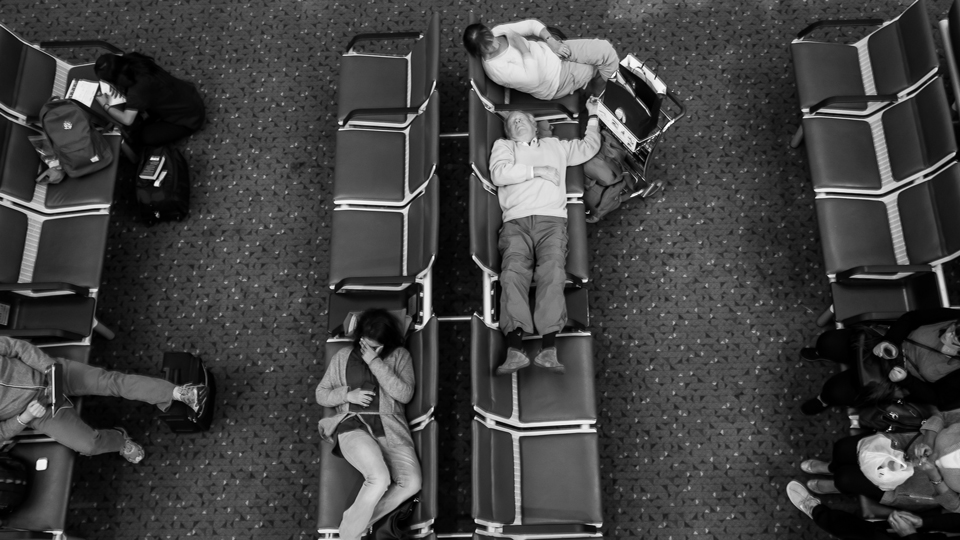 Remember the trip-in-vain rule. This industry rule states that airlines have procedures to refund, issue credits, or allow future use for trip-in-vain tickets if you miss the reason for the trip (for example, the flight was so delayed that you missed the cruise).

Most agents won't proactively offer this information, so you will have to be your own advocate in these situations.

Give yourself a long layover. Like double, or triple the amount of time you'd normally take. In our opinion, two hours would be the bare minimum.

Go in the fall. And save yourself the hassle. 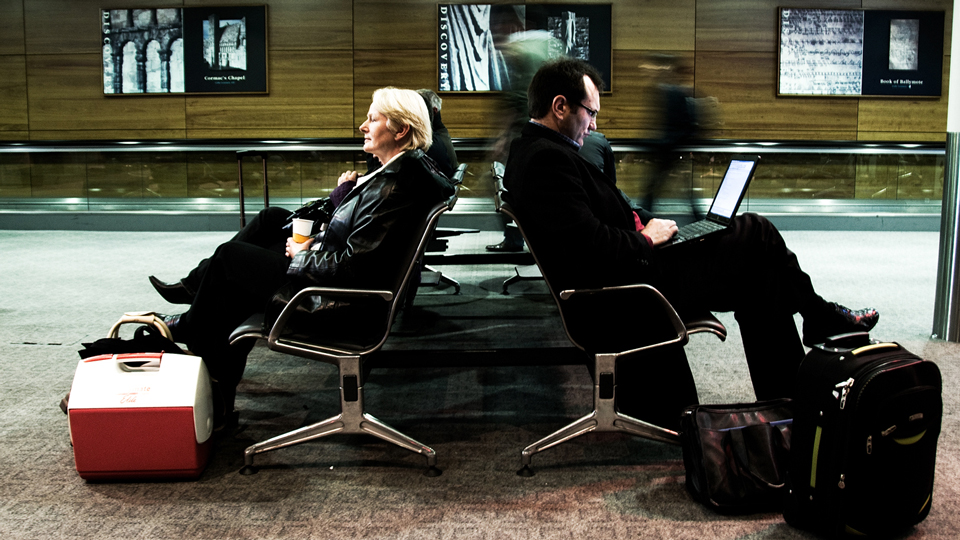 For us, the most important factor about our summer trip is ease. After two really long hard years, we've opted to delay our sabbatical—which was going to span 6 to 8 weeks—to see how the situation unfolds.

In our world, there's always another trip, another time; and sometimes how you get there is more interesting than the destination.