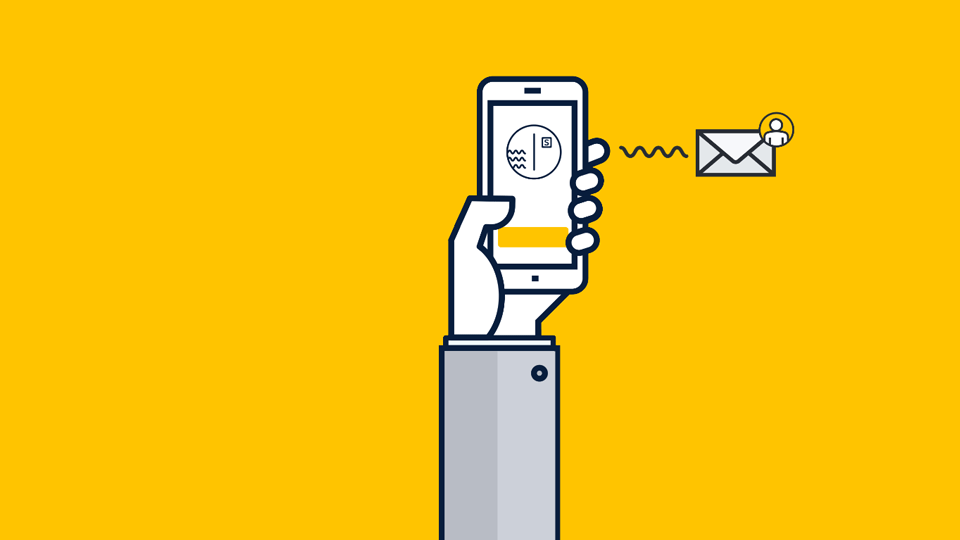 Do you remember that feeling of excitement when you got a piece of mail, and it wasn't a bill? (I still feel that way, but only when it's a check.)

Maybe because it's the perfect time of year, because we're often too busy to take a minute, or because the whole app is designed in yellow, but Slowly, a random app I found in the Google Play and iTunes store store, is one of those new-school apps that brings back the pleasure and nostalgia of being old school. Of a simpler time.

The whole premise of Slowly is built around finding a virtual pen pal, but like how people used to do it. Sometimes, its those ephemeral, fleeting connections with complete strangers that bring the simplest kind of joy in our lives.

These days, texting feels too immediate and obligatory, email is for work, and Slowly... is just well, perfect. As cool as I'd like to be, it would definitely feel a bit unrealistic sitting down and writing down a real letter—those are only for wedding thank you letters?—to a real person.

Users are asked to create an avatar-like profile and select several interests (Nature, Music, Movies, Travel, Photography, Culture, Psychology in my case). Language proficiency can also be used as a selector. 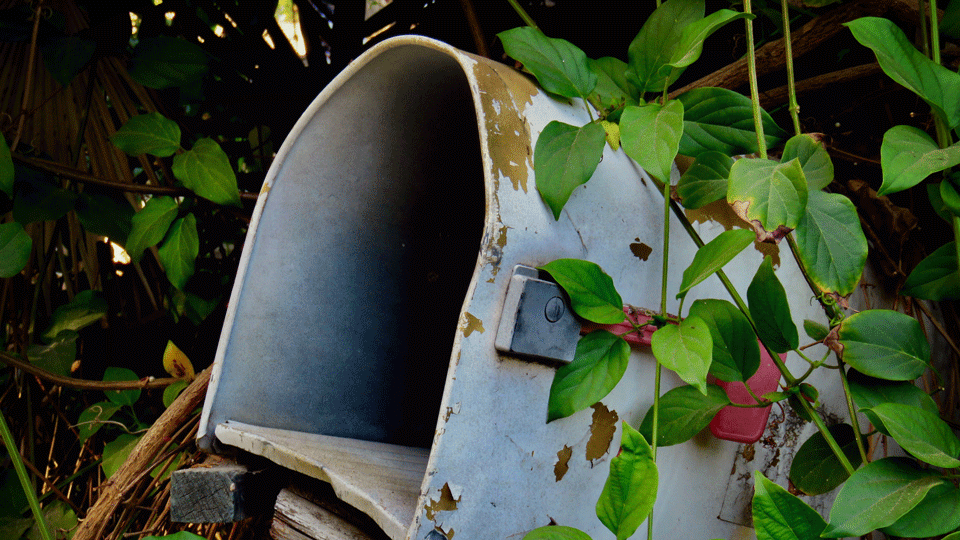 I was offered the chance to auto-match with a pen pal or explore manually. In typical millennial fashion, this felt like too much work, so I decided I would let the universe work its magic and let what would be, be. It wasn't until a few days later, that I saw the app icon sitting again on my homescreen, that I decided to check the app again.

Lo and behold, I got a message that I had two letters!

They came from two pen pals from Peru and Australia that had selected me (I was picked!). Ironically, also two countries that I love. I clicked around a bit, but the letters still weren't there.

Digging a little deeper, I discovered that my letter from Peru would take 10 more hours to arrive.

Here are several more screenshots from the app:

It is about savoring the anticipation: Truly, the best part about Slowly is that its pleasure isn't instantaneous, and doesn't require immediate attention. Instead, it's a slow, delightful surprise when you have those few extra minutes at home, curled up in your bed. It's hygge.

There is also a thing called "stamps" which seem like credits pen pals can use to unlock and send more letters. Luckily, unlocking stamps isn't really too hard, because I don't have time for that. Instead, they all seem based on things that shouldn't be celebrated, but yet are, kinda like what most (supportive) parents randomly congratulate their children for, like being born a Sagittarius and being an Android user.

It's the perfect time to browse mindlessly, ponder life (and that Black Friday wishlist), read a book, and wait for a letter in the mail to arrive (through a digital inbox, of course).