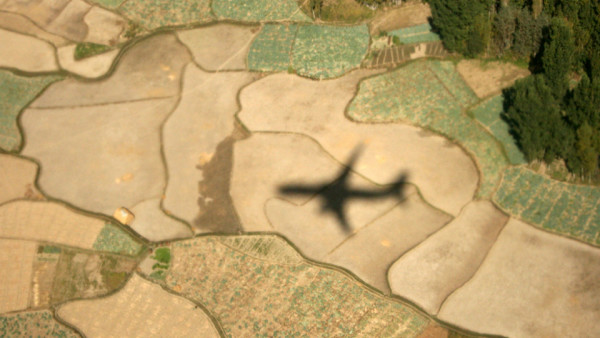 I love getting bumped. Because travel vouchers wheeee.

If you're not used to full flights, I don't know what world you've been on. I love them. (Except for getting stuck in the middle seat on HKG-ORD one time. That was horrible.) But I always assume things work themselves out and to expect nothing short of an adventure when I get on the plane. It's even better when I'm working it to grab a better seat or get more miles that count toward status.

At any rate, the Washington Post reports that most domestic flights fly pretty close to the limit these days:

Never have domestic carriers been better at making sure their flights are packed with passengers. They’ve managed, over the last 10 years, to bring their “load factor”—percentage of filled seats—from about 73 percent to 84 percent on domestic flights, a high water mark for the industry, according government data. Some airlines, like Frontier, fly at nearly full capacity every time.

Full flights can be blessings in disguise. And often are. It's all a matter of perspective.

There is one travel hack that only works on semi-full flights and it's my favorite seating trick because of the low amount of risk involved. The shittier the seat options are and the fuller the flight, the better chance passengers have to get a seat upfront in the Econ Plus section. And all it basically requires is the passenger to not select a seat.

This trick pretty much relies on the gate agent to do his/her job properly and on the assumption that as people check in, they'll fill up all the cheap available seats (the ones with zero legroom). This leaves the pricier, extra-legroom seats available and forces the gate agent to assign the unassigned passenger a seat upfront. Besides, it's not like the seat options can get shittier if the only option available left is 34B.

I used to purposefully position myself physically by the gate on almost full-flights so I could pounce on the gate agent in case the flight was overbooked and the gate agent wanted to look for volunteers. Another reason to carry on bags.

Now I spend as little time at the airport as possible. But I've never had an issue volunteering for alternate flights: the way I see it, that's more money I can put toward another flight that I'll inevitably use. But I also have a flexible work schedule, so you know.

Most travel vouchers are usually good for at least one year and no experience has ever been so horrible that I've never wanted to fly the offending airline ever again. (Air Canada did come dangerously close once.) One particular year, I amassed close to $2000 in travel certificates, which I promptly burned on a mix of international and domestic flights. See? Travel vouchers useful.

(Admittedly, the only time I ever turned down a voucher was during Thanksgiving when a United representative called me to see if I was willing to take a flight eight hours later for a $100 voucher. It wasn't worth the sanity to endure an extra eight hours with my family. I guess even I have my limits.)

Travel on a better route

The side benefit of being pushed off a flight is the possibility of getting a more direct flight if the current itinerary involves multiple stops. On one occasion, I got shifted from one direct flight to another direct flight that arrived 30 minutes earlier on Copa Airlines. Not only did nothing really change, I arrived earlier and nabbed an exit-row seat in the process. It was a win-win on all sides. 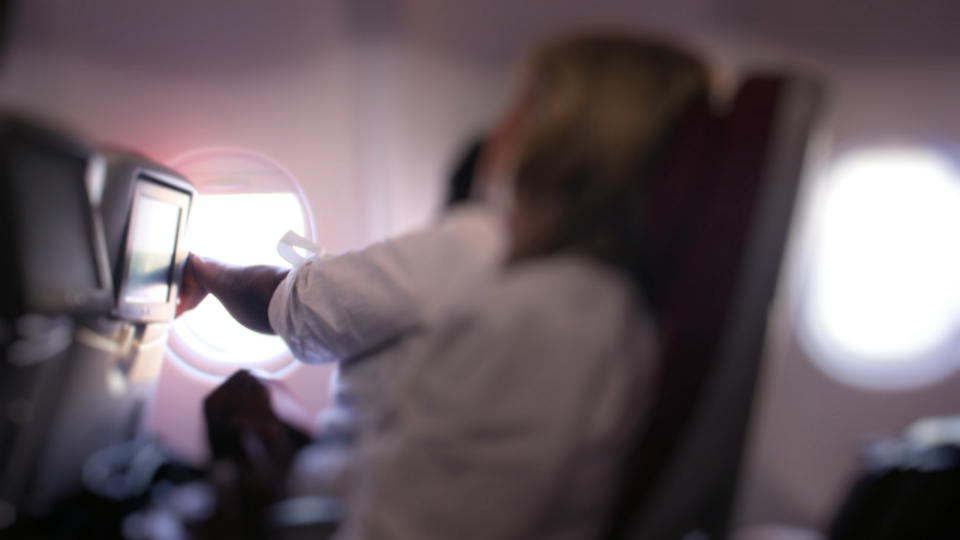 Being crammed against others isn't particularly fun. (Nick Holland / Flickr)

It's not an occasional thingm either: Many years ago, my friends and I were about to catch the first of a multi-stop route from Houston to Boston. It was oversold so the airline upgraded us to a direct flight that left 30 minutes later on a better airline, threw us a couple of food vouchers and apologized profusely. We were clearly devastated.

That's not to say it also doesn't work in the reverse. On at least one occasion, I have added a connection to grab a travel voucher for a couple of hundred bucks in travel credit. In my mind, that's one more flight I don't have to pay for in the future. (Also, the sign of a true traveler in my opinion.)

Rebooked in a better fare class

I'm not talking about getting an automatic pass into first class.

Most people book the cheapest possible fare for getting between point A to point B. It's human nature to try to get the most of what you can for as little cost as possible. Contrast this to airline gate agents, who often only have one goal in mind: Get the plane out on time. Every little airline delay costs the airline a bajillion dollars. (That statistic is made up but you get the idea.)

Fares are literally denoted on tickets as letters (K, L, Y, etc.) and determine what's included, how the airline handles a reservation and the level of customer service a passenger might get. Most gate agents don't give a crap what fare bucket they drop you into when they rebook passengers and this can actually be very important for earning miles.

There are many, many good reasons not to credit the miles to the airline you're flying on. For instance, foreign airline programs can be easier to gain global airline status on or may be easier to redeem for free flights on. The main problem with these foreign airline programs is that sometimes the miles may not credit at full value while flying on an North American airline and a cheap fare bucket.

This brings us back to the gate agent. Gate agents often reassign bumped passengers to the first available fare bucket, which is almost always a more expensive fare bucket. Expensive fare buckets basically ensure that the full number of miles will be credited. For instance, being bumped into Y almost ensures full credit into any airline.

To give an example: My United BOS-CLE, CLE-LAX flights were both booked into L class but only credit at 50% of their full value to Asiana. Out of the 2,616 miles I would have flown, I would have only earned 1,308 miles on Asiana. (Comparatively, I would have earned only 800 miles on United; United now uses a spend-based system instead of a mileage-based system.)

But because my bumped flight sent me to CLE-EWR and EWR-LAX for the second leg in Y, I stand to now earn a full 2,858 miles (without the first BOS-CLE leg). In total, I'm earning a full 3,139 miles, which is 140% more than I would have otherwise earned on the original flight.

Miles are money. Don't let anyone tell you otherwise.

Deplugging from a normal routine

I suppose this depends on what you call a normal routine but I think any activity that gets me away from the computer is a bonus. It's not any secret that many business travelers enjoy the confines of an aluminum tube precisely because, for some of them, it's their opportunity to unplug and curl up with a good book/movie. For me, it's distraction-free writing time, a rarity.

Getting a better seat

Not to mention that it's possible to get a better seat. Sometimes those first-class upgrades are just waiting to happen but in my experience it doesn't happen that often unless there's actual space or a gate agent has taken real pity.

There is a good chance, though, that you'll get kicked up to the front. On my last bump, it was nice to snag a seat in the Economy Plus section for the worst part of the trip back. (It's still possible to end up dead last but most gate agents won't put passengers there unless the alternative flight is also full. Hey, you took the voucher for a reason.)

Then those are the nice times that you're sitting up in first-class inexplicably. Then you just shut up and enjoy it.