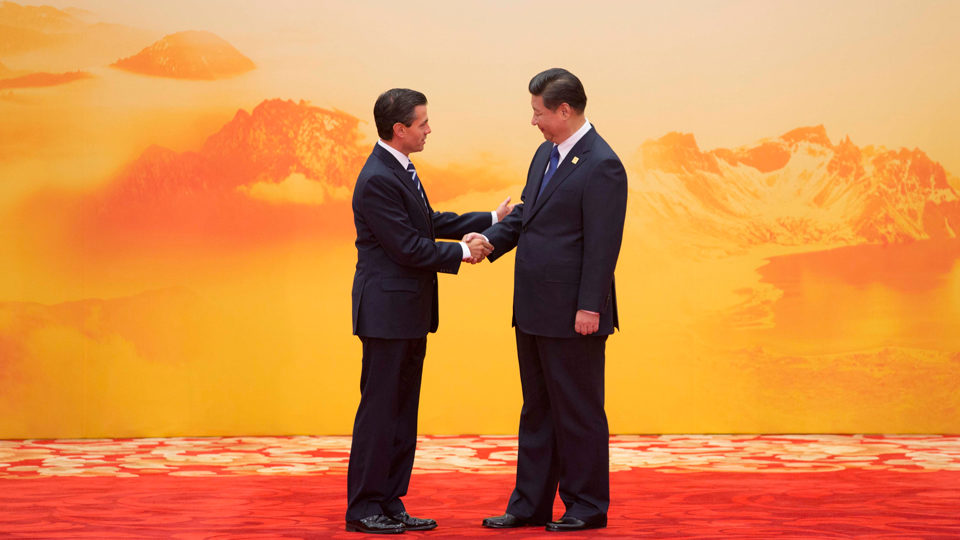 Do business for yourself? It's worth looking into an APEC Business Travel Card (ABTC) card, since they're open to anyone doing business.

For anyone interested in skipping immigration lines (everyone?), the ABTC allows "business travelers pre-cleared, facilitated short-term entry to participating member economies." The main difference between the ABTC and Global Entry is that ABTC card holders may still need to present a passport and visa, but it will get you to the front of the line with 21 countries. Special lines, folks.

In the United States, travelers must be a citizen, be approved, and in addition be enrolled in a trusted traveler program like Global Entry, NEXUS, or SENTRI before applying for the ATBC. The card is valid for five years and costs $70 in addition to the fee to join a U.S. Trusted Traveler program (TTP) like Global Entry. The latter is a prerequisite.

Card holders must also do some business within the APEC region. Citizens of other member countries must apply through their own local organization, and it generally has to be done on home soil.

The visa situation itself is kinda interesting, especially for American citizens. U.S. Customs Border and Protection confirmed to us that because the U.S. and Canada are transitional APEC members, all visa requirements still apply to foreign nationals entering the U.S. and vice versa.

This means U.S ABTC card holders are also subject to other countries' visa requirements. They have to go through the full monty in obtaining a separate visa if required and are subject to that visa's length restrictions. 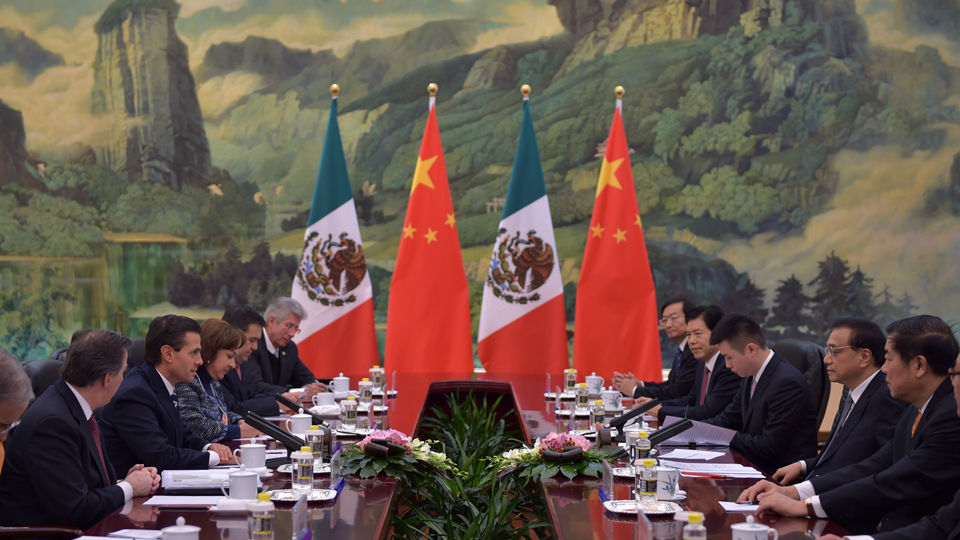 Full APEC member countries (again, not the U.S. or Canada) waive the visa requirements for other full member countries, allowing cardholders to stay for a minimum of 60 days and, in some cases, up to 90 days.

The main caveat is that if the CBP application is denied, the APEC application will also denied. (For instance, instead of losing just the $100 Global Entry fee, the applicant will lose $170 for both application fees.)

Background InformationThe Asia-Pacific Economic Cooperation (APEC) was originally established in 1989 to promote free trade through the Asia-Pacific region. In 2011, the U.S. started issuing ABTC cards ( Pub.L. 112–54) to its own residents in an effort to promote and facilitate business between the two regions. There are 21 countries that participate in the scheme, including the United States and Canada, who are transitional members.

The United States started participating in 2007 and though their involvement in the program was originally scheduled to end this September—September 30, 2018 to be exact—Congress passed legislation last year ( Pub.L. 115–79) making the program permanent.

Here's a list of countries where the APEC card functions: 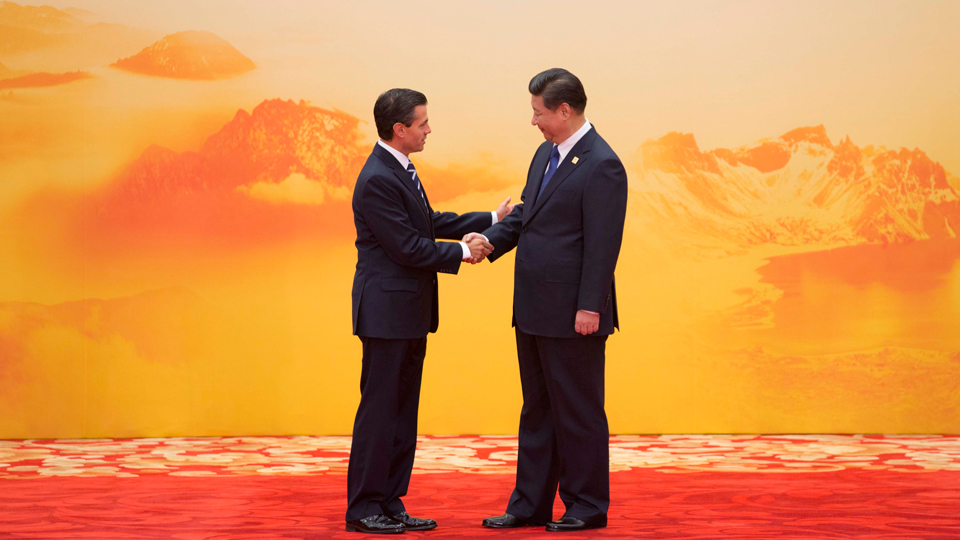 The ABTC card is like Global Entry but for 21 countries. (American and Canadian cardholders do have to get separate visas, though.)

It costs $70 and travelers must also be in a CBP Trusted Traveler program like Global Entry.