There were always a couple of questions I had for CLEAR users that they often couldn't answer: Do you know how this stacks against PreCheck? Do you have PreCheck? [No.] What's the difference? Is it worth the extra cost?

Recently, a business colleague gifted me CLEAR for three months, after my TSA PreCheck finally expired (I was paying attention to other things in my life). It was the perfect time to take it for a test run, and to see how the two programs stack up against each other for myself.

Though there are clear situations, well, where CLEAR wins out, ultimately it depends. For instance, a traveler that doesn't have predictable travel patterns and goes to unusual places probably wouldn't benefit from it that much. For an urban business traveler, though, it's pretty clutch if you can stomach the cost.1

(Arguably, you'd save so much time instead of going through the cumbersome PreCheck and Global Entry sign-up process. And my dears, time is money.)

[A spokesman for the company recently put it this way: Think of security as a two-step process, which the first part is the identification and line, followed by the actual hassle of going through security. CLEAR helps with the first part, but not the second part, whereas PreCheck is mostly about the second part.]

Quick breakdown of the differences:

CLEAR is simpler than PreCheck to sign up for.

PreCheck and Global Entry requires a full, detailed application process—it took us over 30 minutes to complete—in conjunction with a customs interview at a physical airport location over the course of a month. Never mind waiting for the Global Entry card to arrive.

By comparison, CLEAR is a streamlined 5-minute application process online, and users can complete their biometric sign-up when they're about to fly out on on their next flight.

But as to those costs. As we previously mentioned, CLEAR is essentially a private-run, expedited customs screening line. The main difference is that TSA PreCheck is government run, and CLEAR can cost upwards of up to $179 per year. If you sign up for Delta SkyMiles (which is free), it’s possible to get it for $99.

That said, CLEAR does give away free months to new users and runs promotions like a normal, regular company. 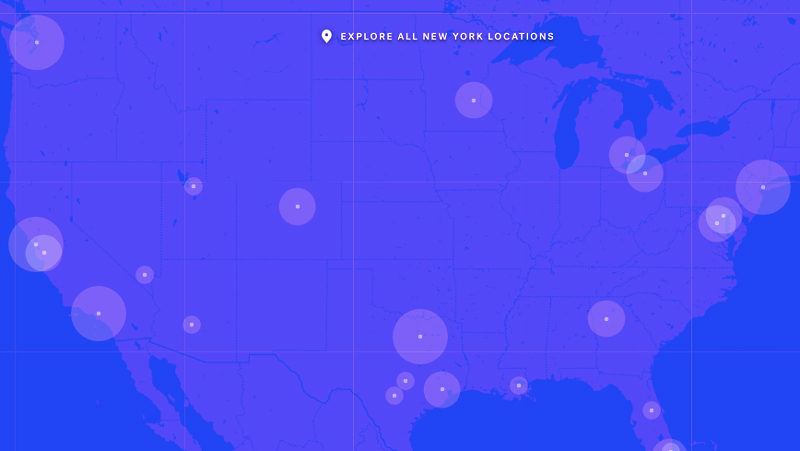 This became radically apparent on my first trip with CLEAR.

The map makes it pretty clear that this is an urban city thing, which is OK if that is the travel that often happens. But on a recent trip to the Los Angeles area from JFK—in which I assumed CLEAR would be available for me—I realized that I didn't even bother to check terminal availability until the very last minute.

Because CLEAR is available at an airport doesn't necessarily mean it may be available in the terminal of departure.

Meaning, there was no expedited screening for me from JFK on our outbound flight.

In fact, on the return flight, it wasn't even available from our first-choice airport, Long Beach (LGB), either, even though it is one of the larger airports that serve the Los Angeles area.

(It was available from LAX, so like the good travelers that we are, we departed from there instead.)

Here is how CLEAR *actually* works.

This is often where I would get a little confused from other people on how CLEAR actually worked.

In our experience, there were two CLEAR employees handling two kiosks, assisting passengers at LAX from Terminal 5. Both were in use, and both of us passengers seemed to be signing up for our biometric enrollment at the same time — which is a never good look when the flight is starting to board.

(I assumed the biometric enrollment part to be instantaneous.)

Instead, I shot the CLEAR employee a deer-in-the-headlights look and requested that he help enroll me (as quickly as possibly, silently). The biometric enrollment, though not cumbersome, does take some time. If it's the first time signing up, expect to allot at least five minutes to complete all the fingerprints and iris scans. There's quite a few of them, followed by an ID scan, which is then encrypted into the personal CLEAR account.

Once that's done, then a passenger actually has to check in with either a fingerprint or an iris scan. I chose to go with an iris scan, and then scanned my boarding pass. Once that cleared, a CLEAR employee walked me to the front of line, where he escorted me to the screening area.

I didn't even have to flash my ID to the TSA agent.

CLEAR doesn't bypass any TSA security regulations, though. So unlike PreCheck, CLEAR passengers still have to do all the normal things normal travelers have to do when they get to security. That means pulling out liquids, laptops, and all electronics bigger than a phone, which truthfully is often the most cumbersome part of the security process for me.2

Later, I realized I gave CLEAR more physical information than what I gave U.S. Customs and Border Protection when I initially signed up for Global Entry and PreCheck over five years ago. (By default, customs will have more background on a traveler's criminal and personal history.)

The only downside is that afterwards I am a little disturbed about how much information I gave to what was essentially a private company, but there's no way to reverse time at this point.  However, it did help me skip what was a monumentally huge and cumbersome line. 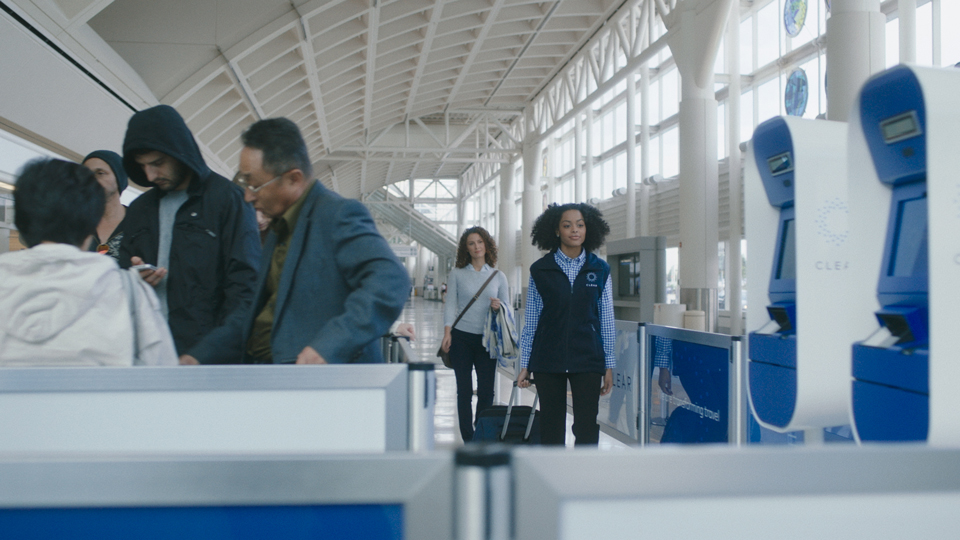