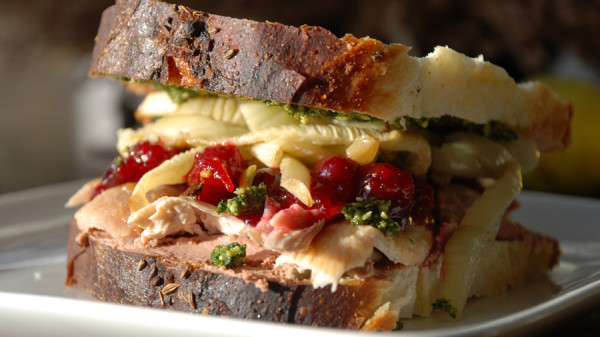 Thanksgiving and the holidays: It's peak travel time, peak chow time, and, if you're like me and wanting to cling for a taste from home, peak traveling with chow time.

I would take a whole fridge of leftovers with me on the plane if it's possible, because plane food has nothing on green bean casserole. But in the end I usually only end up taking one measly day-after Thanksgiving turkey sandwich with me to the airport, because I never really know what I'll be allowed by with. Is it all gravy to bring on board? But actual gravy isn't permitted...

Here's a handy guide for which popular holiday foods and goodies are good to go on board and which can end up making a nice unintentional present for security agents. As Ross Feinstein, TSA press secretary told me, even what's listed as allowed like solid food and pies can be subject to additional screening. The TSA assures us that's not actually code for taste testing, though.

If in doubt, the TSA provided us these guidelines:

Snow globes of 3.4 ounces on smaller can go in carry-on bags if they are inside the 3-1-1 bags with the other liquids (typically that means in a bag with the toiletries such as shampoo and toothpaste). 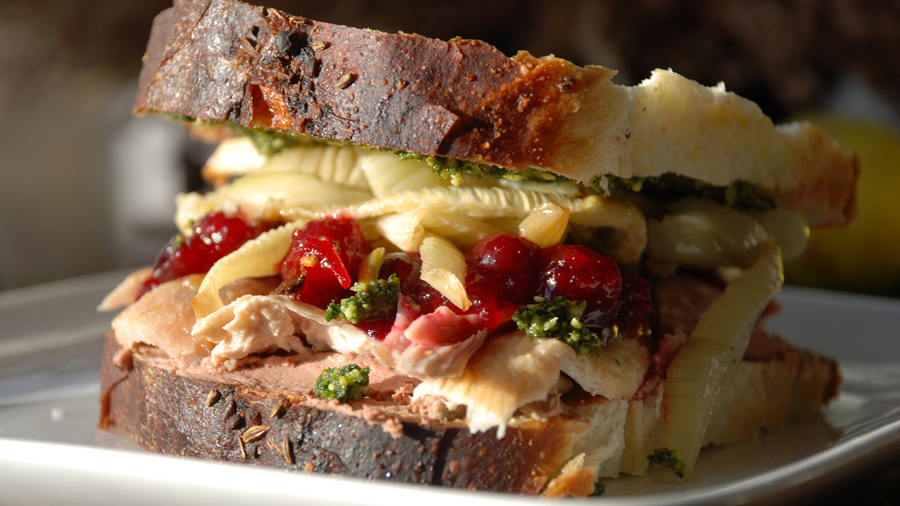