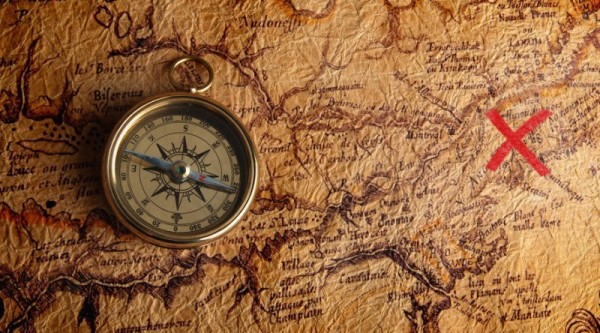 Staying on top of new navigation features is a little tedious so it's a good thing we do it for you! But like, for serious.

Sometimes I don't even notice until I'm in the middle of something and notice my phone is doing this weird thing it never used to do. Yay, software updates! Google Maps has a bunch of nifty features these days in case you checked out way back when in 2011  — or even 2014. Otherwise they spent a lot of money for nothing.

It makes Maps worth using even if Google hasn't fixed their offline maps bug to date. There's still not enough reason for me to go over to the dark side just quite yet.

Send directions to your phone 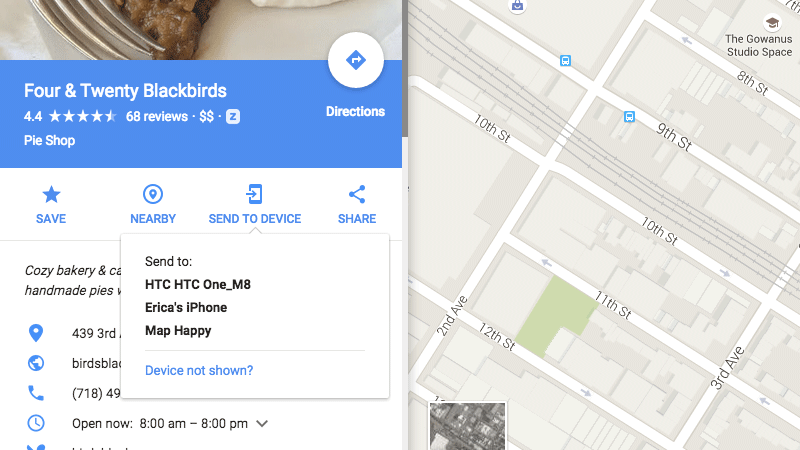 My phone runs like a Stegosaurus with all the music, apps and files I’ve got stored on it. (I even had to give Facebook the boot.) That shouldn't matter so much except for the fact I rely on it a lot for directions and, like, it’s kinda slow. Oops.

A couple of months ago in July, Google upped their game by releasing a web-to-mobile feature that allows users to send a location they’re looking at on the web directly to your phone. Presto!

Most users who are used to looking up the directions on a computer before inputting it into a phone will find that it saves one extra step. Users that have slow phones will be able to pull directions up more quickly.

It may require a little tweaking to get up and running (like five seconds) but check out HowToGeek on how to enable it.

No point in going if it will be closed

Back in college—when I used to live in Texas—I remember trying to make it to the liquor store before they closed at 9 p.m. (It’s a Texas thing.) We didn't always succeed.

These days, Google Maps will alert users if the destination might be closed by the time they arrive. I could have definitely used this to see whether it was worth the effort and hassle of running to the car back then.

The features obviously sources a business' hours of operation against a user's navigation time but depending on how strong my sushi craving is, I may still try to make the trip. I guess that much hasn’t changed! 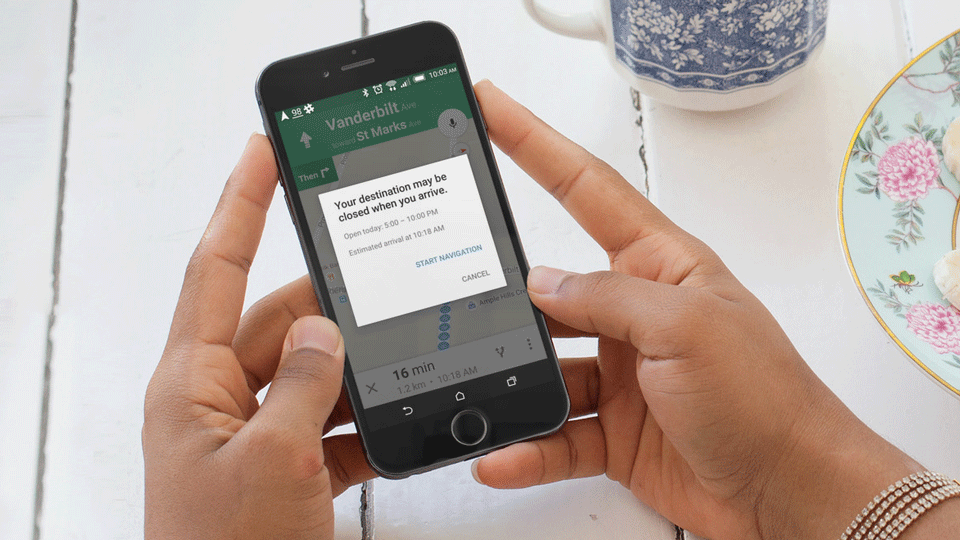 Too early for sushi I guess (Placeit)

Find cheap gas along the way

It’s kinda like an unofficial update but what did you really expect now that Google owns Waze? All of these changes were inevitable.

The latest update to Google Maps finally adds the ability to search for places to stop along your current route. You can find gas stations, restaurants, grocery stores, and more. Gas stations will even show gas prices!

The feature isn’t actually released yet and looks like its only available for the Android version so far. (It’s available for download here if you’re willing to find a way to manually install it.) But I’m sure it will hit most phones soon for the upcoming holiday season.