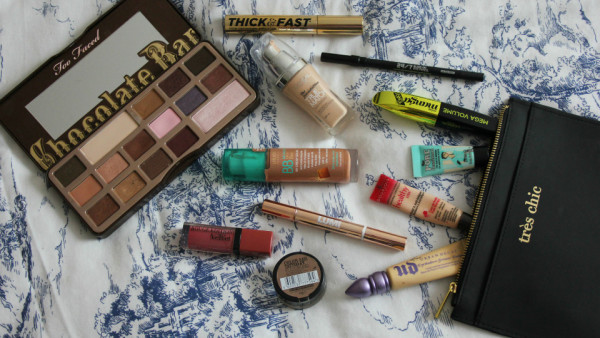 TSA explicitly states anything in liquid form—from mascara to nail polish—must be packed into a clear quart bag. Girls, all that worry is pretty much unfounded.

For a while, I was going kind of crazy separating my liquid cosmetics from my makeup bag. Mascara and gel-like things got thrown into the clear pouch; I was a bonafide expert at the distinction between gels and powders.

But after a while, I got lazy (read: forgot) and stopped doing it. It wasn’t until after going through security several times that I realized I probably should have never worried so much about packing my makeup properly in the first place.

The rules state one thing....

According to the TSA, most makeup has been pretty much kosher since 2010:

Powder makeup is fine. Common-size facial cosmetic and medicinal products in a tube, for example mascara, lip gloss, and lip balm, are not required to be placed in the one-quart bag.

In all the name that is blessed and Katy Perry: How come no one had told me before??

More than anything, the advice can seem slightly conflicting.

For the past two years, I’ve been doing the stark opposite.

I've been brazenly un-separating all of my liquid and gel products from their powder counterparts in a makeup bag, and haven’t been stopped once at security for it.1

I can tell you from personal experience and the many, many weddings I’ve flown to in the past two years, that I’ve definitely NOT placed nail polish and liquid foundation in the clear bag, and have never gotten stopped for re-screening.

Either they’re more lenient in the Pre line, or, most likely, they just don’t care. I also have carried many a stray liquid in my bag, usually by accident.

Thought I would inform all of my fellow womankind out there. 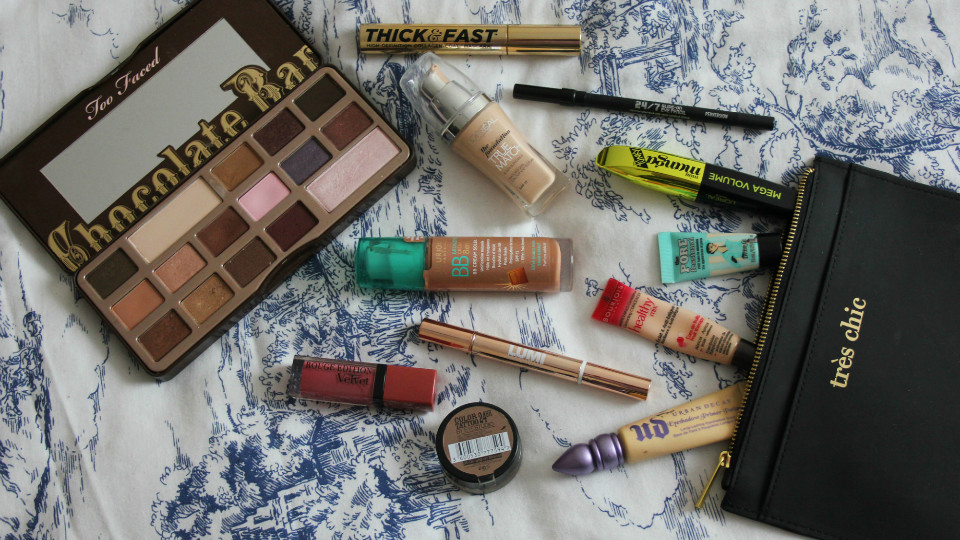