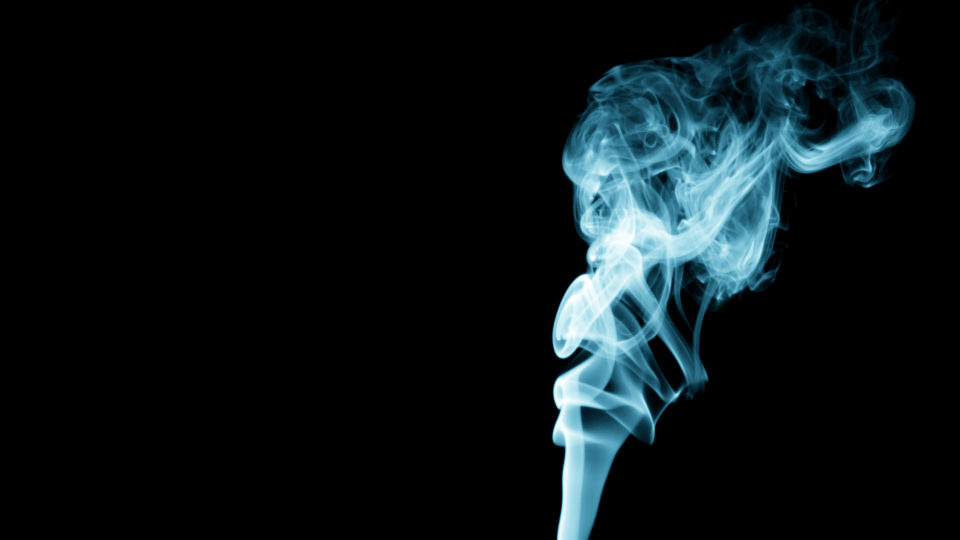 Olympic season is here, which means its going to be nuts. But, did anyone else notice that there are some really weird and rather unlikely countries in the lineup? Personally, I love a good underdog.

Look, those Nordic countries are on top for a reason. But those southern hemisphere countries? Ghana? Or places that get legit hot and there is zero actual winter whatsoever? Or countries that have simply no one, like Mongolia? Let's take a look at some of the most unlikely, and often, underrepresented countries in the 2018 Winter Olympic Games.

By the way did anyone notice that Taiwan was noted as Chinese Taipei? Considering Hong Kong seemed to get more individual recognition? Politics.

Argentina
Argentinians do something else besides soccer? Que?
Australia (or any southern hemisphere nation really)
It does get legitimately cold, especially toward the southern end of the country.
Eritrea
The only other place in the world that double taxes its citizens. (It is in Africa, by the way.) Go Shannon-Ogbani Abeda!
Ghana
Cool Runnings is a movie for a reason.
Hong Kong, China
Hong Kong's sole athlete is an alpine skier, which may or may not make sense considering how mountainous the autonomous state really is. About the majority of the country is wilderness!
Malaysia
See Singapore, but replace shopping with tasty food. Really, so good.
Mexico
The only thing that perturbs me is that the flagship athlete for team Mexico seems to be Sarah Schleper (from the U.S. perspective), an American alpine skier,who is there representing her husband's native country. I suppose, a great show of love, and way to experience an Olympics.
Mongolia
It's actually no surprise Mongolia is in the lineup -- it is cold as f*ck there. But it is really one of the least populated places in the world, which is what makes it surprising that they have managed to send a whopping total of two, two! candidates there. Go make me proud.
Democratic People's Republic of Korea
Perhaps, the most spotlighted North Korean athletes in this Games is pairs figure skaters Ryom Tae Ok and Kim Ju Sik. The pair originally qualified in September, but there was some drama, most notably the fact that North Korea's National Olympic Committee (NOC) missed the deadline to register them for the Games.
Singapore
Have you been to Singapore? Because I thought the national sport of that country is shopping. Did someone build an alpine ski track in the middle of the Marina Bay Sands somewhere, or something?
Thailand
It is ridiculously hot in Thailand.
Honorable mentions
Bermuda, Bolivia, Jamaica, Kazakhstan, Kenya, Philippines, Puerto Rico, Togo, Tonga