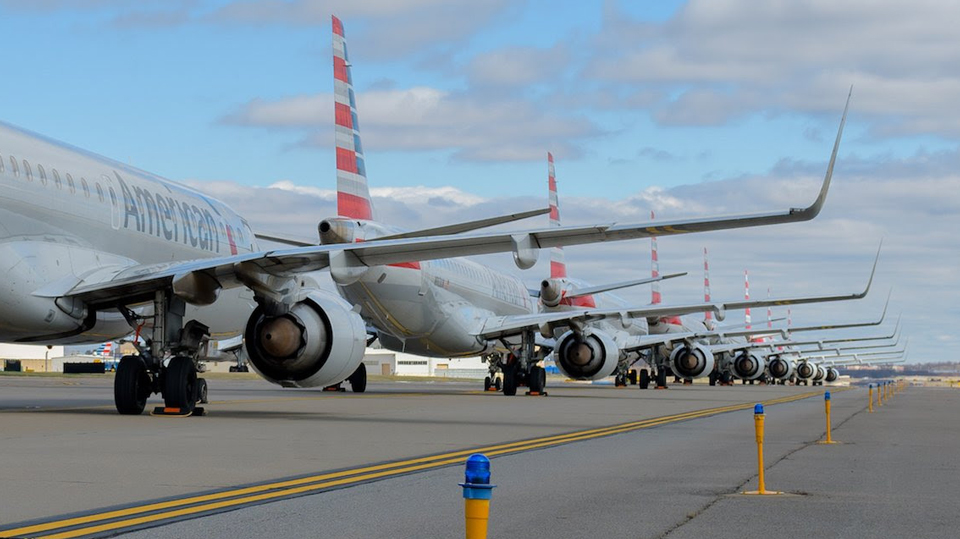 American Airlines / One Mile at a Time

If it hasn't been clear in the last few days, it is not the time to be traveling.

In fact, if you are, the main priority should be getting home. It also may be possible the airline that you are flying on might cease operations in the next few days.

Most airlines are starting to significantly reduce their fleets, and in extreme cases, laying off a majority of their staff. Though we had been initially keeping a list of suspended routes, things seem to have gone next level. More than a few airlines are grounding the majority (meaning, than 70 percent) of operations, planes, routes, and staff.

Some airlines have cut off all international routes for the foreseeable future, or stopped flying altogether. Brussels, for instance, will ground their entire fleet for a month.

Here's a quick list that we'll update as the situation changes.

*Suspended for an indeterminate amount of time.

Obviously, this list will get longer the longer it goes on.

These airlines have grounded the majority of their fleets or suspended operations: