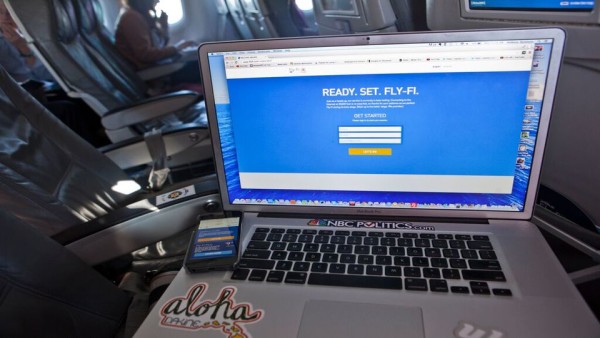 Nowhere in the world of aviation is anything as opaque as in-flight W-Fi pricing. Luckily, this handy chart will let you gauge to the tee how much getting online will cost based on flight distance.

In the end, we decided to find out the prices of three commonly flown routes in varying distances (SFO-LAX, LAX-IAH and SFO-JFK) so everyone can get an idea of how flight distance affects pricing. In general it can be said that the longer the flight is, the more expensive the full flight price will be. International fliers should clearly to expect to pay more but beware of coverage around the International Date Line.

This meant we ended up emailing everyone from Frontier to Virgin, just to be rerouted back to Gogo, the company that provides the service, in some cases... Gogo sets the prices for all American Airlines, Delta and U.S. Airways routes as well as United’s premium service routes. The other airlines control their own pricing. Prices can change — for instance, I’ve noticed United’s JFK-SFO route is already $2 more expensive than it was a year ago.

Most of the information in the chart ascertains pricing for laptop access for the entire nonstop flight, one-way. (Mobile is often significantly cheaper but not all airlines were forthcoming with that information.) There are a couple of notable exceptions. Southwest is by far the most reasonable at a flat $8 per day per device, regardless of length. It should be noted if you’re flying United on some of the shorter routes, some of the prices are still cheaper than Southwest’s pass.

JetBlue also has free basic surfing with their Simply Surf program while it’s in beta. But for customers who want a little bit more bandwidth, their premium Fly-Fi is available for a flat $9 per hour. There is no full-flight pricing for this. No exceptions. (You might be able to “pause” the service during your flight according to this Engadget article but oouuch.)

For the purposes of this article, Frontier declined to respond despite repeated requests for pricing for DEN-SLC, DEN-OAK and DEN-LGA. Alaska Airlines does not fly any of the routes below.

*In some cases, we weren’t able to ascertain LAX-IAH pricing for certain airlines because not every airline flies that route nonstop. In those cases we ascertained the pricing for LAX-DFW (1230 miles) instead.

**Virgin America doesn't fly LAX-IAH. It does fly LAX-AUS (1230 miles) and this is the pricing for that route.

***Pricing for transcontinental flights are now determined by demand, as reported by The New York Times and Gogo.

If you’ve got any data to add, please report back. The more data we collate, the better we all can make more informed surfing decisions. 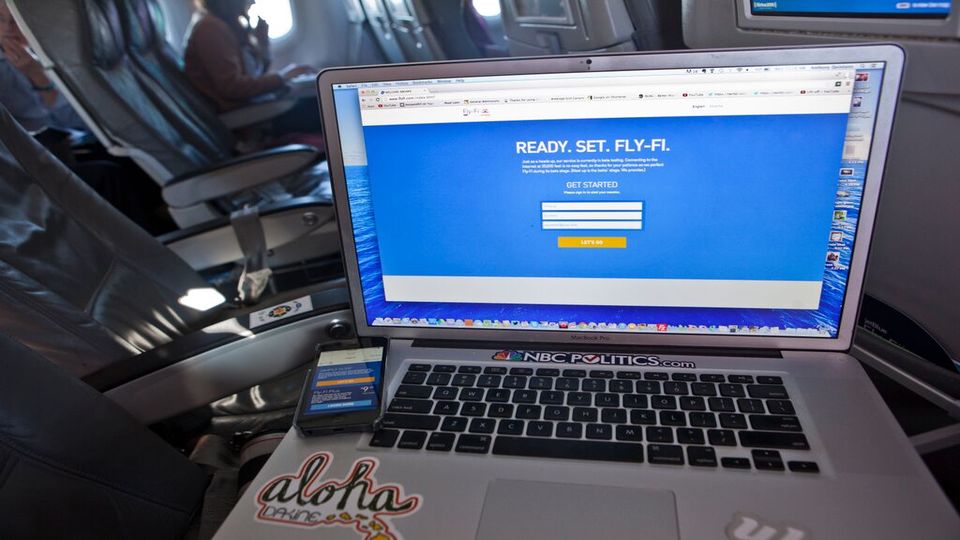