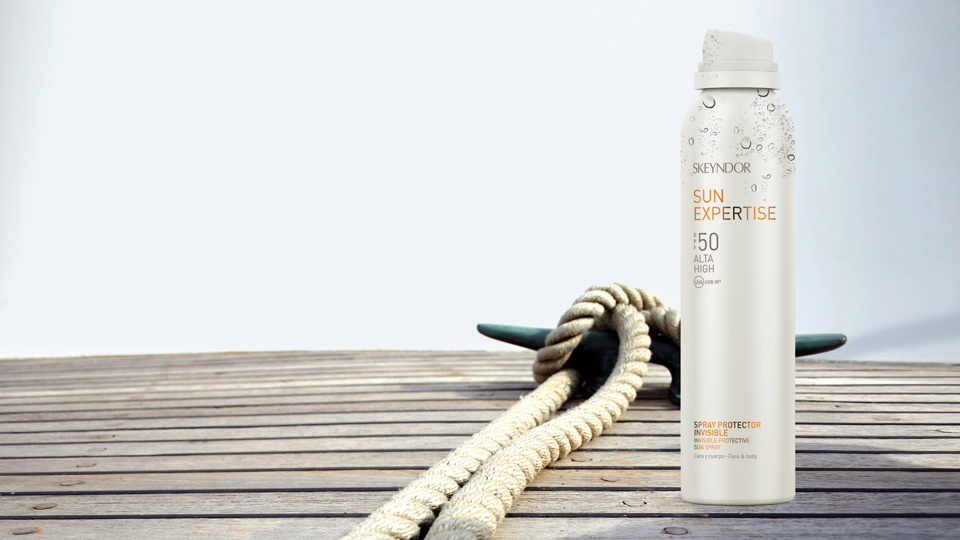 Skeyndor / Flickr
Updated: April 13, 2021The TSA has corrected their statement. It turns out sunscreen is not an exception to the liquids rule, meaning thus full-size products are not allowed.

This might be worth noting before packing that beach bag.

As of over the past weekend, sunscreen is now permitted in quantities larger than the 3.4 ounces/100 mL rule. That doesn't mean it's a free-for-all, slather-it-all-up fiasco, though.

The exception is being made because sunscreen is now considered part of the "medically necessary liquids, gels, and aerosols" category. (To clarify if the brain cells aren't temporarily working, sunscreen prevents skin cancer.)

It basically means that up to 12 ounces of sunscreen are allowed in a carry-on bag, though it will have to be declared going through security, so don't be completely surprised if security agents ask some questions before permitting it through.

(For what it's worth, hand sanitizer was added to this list at the start of the pandemic. That is still in effect, both the rule and the contagion. Hot stuff!)

If you’re traveling, be sure to #StayHealthyStaySecure. We know hand sanitizer is important when you’re away from home. FYI: You may travel with hand sanitizer up to 12 oz. in your carry-on bag, you'll just have to remove it during the screening process. https://t.co/wn6dItY9zB pic.twitter.com/0D1CIKA3D2

Feel free to bring up to 12 ounces of sunscreen, as long as you declare it at security screening. Bon voyage!