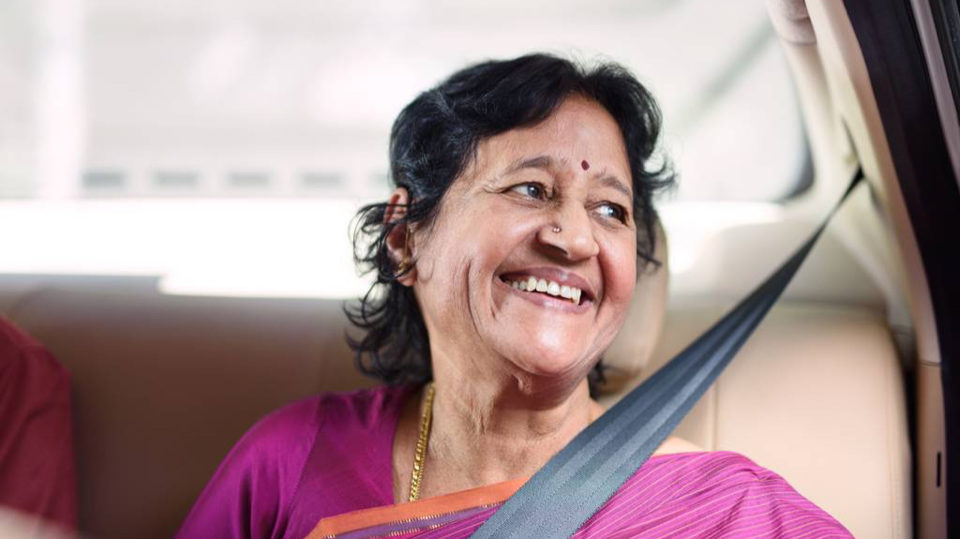 Buried under the news of Travis Kalanick's dethroning, Uber has announced the (official) capability to order rides for others.

More importantly, it doesn't seem to require the beneficiary of the ride to either be a Uber customer or even be at the same location you are at, and will seamlessly take care of all the details for all parties involved.

It won't most likely affect the process of ordering a ride home for the latest conquest so much, but may be helpful if you're trying to order a ride for Grandma to make sure she gets home safe and sound. (Imagine trying to cross-coordinate details like name and license number between both people.)

The company is launching the feature in over 30 countries, including the U.S., and will be slowly expanding to the rest of its market base over time.

Though this nifty feature is likely to get buried alongside Uber's cool and rather underutilized features like fare splitting and sending ETA times to others, it's a great feature to have in the arsenal.

Now, when you set the pickup away from your current location, we’ll automatically ask whether the ride is for a family member or friend. You can then select the rider from your address book, set their destination, and request the ride on their behalf. 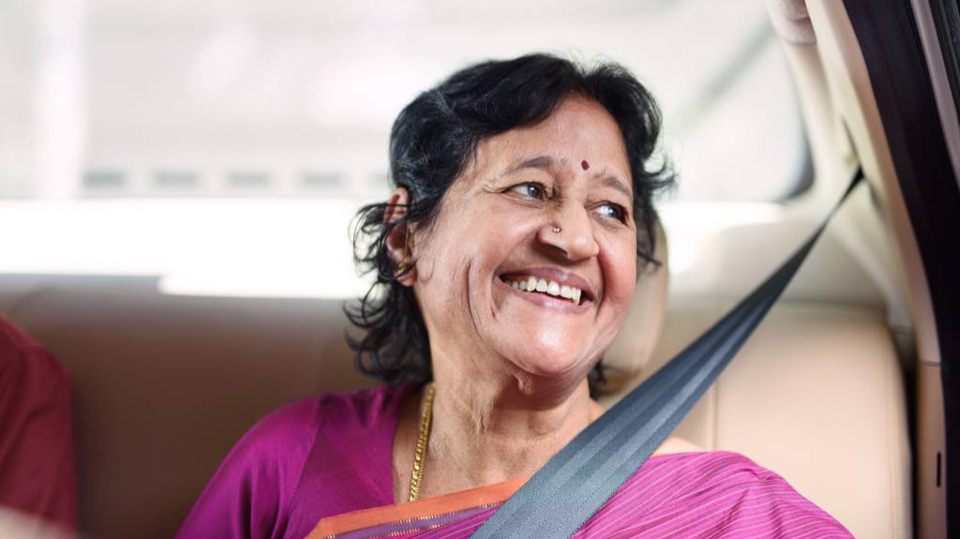