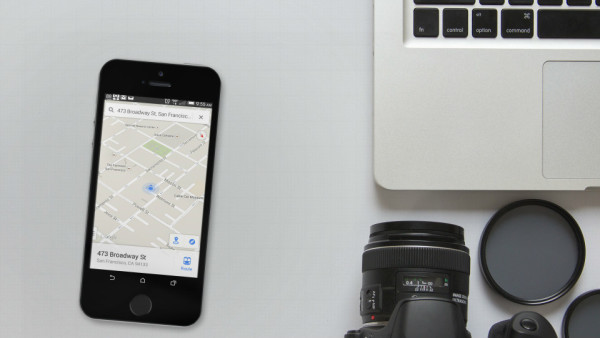 Maybe I’m a sucker because I pay for in-flight Wi-Fi. Turns out there’s a bunch of services on your phone that work without needing to pay up.

Point Princess has pointed out that there seems to be several services that seem to work without paying as long as you’re connected to the network. She noted that most Google apps seemed to work extremely well on her phone, especially if you happen to be connected to Gogo's services. Testing several apps rigorously, she was also able to confirm it on a following Southwest flight a few weeks later.

UPDATE: I tested this on a United flight on my Android HTC and was able to verify every app except Amazon music and the search bar. I also found some more apps like Translate and Plus that work so I've adapted the list to include my own additions. I was also able to confirm that sending and receiving messages through Voice and Hangouts does work. For Google Play, I couldn't determine if it was streaming my collection or simply using the library I already had loaded on my phone so I left that off.

The caveat that I've found is that there's limited functionality at best so in order to get notifications you have to go into the app itself to get the update.

The apps that work are:

Perhaps it’s time to start being tech-forward if you’re not using Google already? There’s no rhyme or reason behind this, though I suspect it could be due to something the internet port each app connects to. Point Princess has her own theory:

The Flying Consultant and I hypothesize that these in-flight Wi-Fi services use Google Analytics to monitor traffic in some way. Since they must allow access to Google servers, Google applications also work. I wish I had known this last year when my flight was diverted and I paid for in-flight Wi-Fi so I could text my friend to pick me up.

This trick only seems to work on smartphones but hey, I don't need much. And I thought I was savvy. 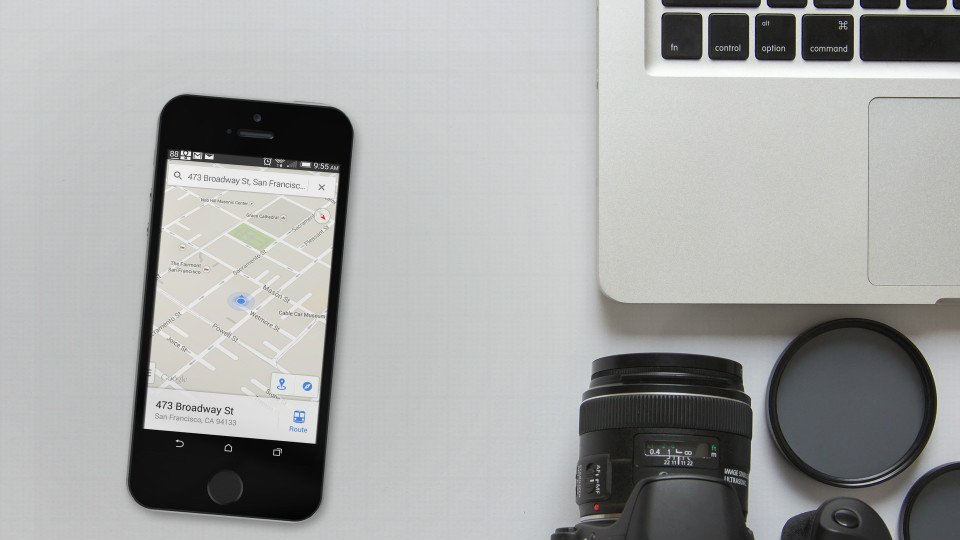