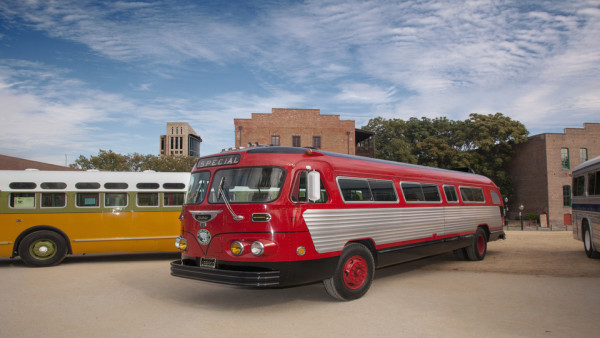 Just because something isn’t popular Stateside doesn’t mean it isn’t happening elsewhere. In other parts of the world, it’s bus or bust.

On other continents, bus transit is this whole segment of travel far more developed and extensive than anything in the U.S. Where that’s the case, it can be the best way to travel if you have some extra time, want to save money and see a bit of the land all in one. In much of South America, for example, bus travel is a big win, including in places like Argentina, Chile and Peru. Mexico also has an impressive bus culture and Thailand also has it all down too.

Moving to Argentina changed my whole conception of what type of travel was capable by bus: trips to real-deal, faraway destinations on overnight sleeper buses rolling through the countryside. In places where bus travel is developed (like in Argentina) it’s not just one company offering a few options, either. There are loads of bus companies and even different seat classes, the equivalents of economy and business.

Suddenly, there were more options and price points for getting places that what airlines offered. The seats even may recline! Whiskey nightcap? I now look into bus options wherever I travel.

That doesn’t always mean it’s always a win. When I took a seven-hour bus ride between Istanbul and Cappadocia on a basic bus—imagine crammed seats, no bathroom, bringing new meaning to the term Basic B—it was only marginally cheaper than a flight and I desperately wish I had flown. But it’s a good option to consider. Even to and from major destinations in Europe, land of the budget airlines, there is some movement with bus, even for a route as popular as from London to Paris.

“Train travel is great, too!” one might say. That’s true — where it exists. But generally speaking, in places with impressive bus travel infrastructure there really isn’t much in the way of trains. Through it all, including a 26-hour stint on a bus, I've figured out the major pros and cons.

In many cases, the slightly more expensive tickets are also faster buses with fewer stops along the way. For example, a 13-hour bus with the same line costs $62 versus the $52 option listed above.

*Prices correct at time of publication, converted to USD and rounded to the nearest dollar. All flights are direct. Plane and bus tickets are the cheapest found using the same set of dates but reflect the general price at any given time for that same route.

Just because there is a bus route doesn’t mean you should take it. I’ve heard cautionary tales about taking a bus to the north of Argentina, for example, because of winding roads and altitude changes. I also took a 26-hour ride from Buenos Aires to Patagonia, which I did just to do it. I was also fresh out of college, meaning near broke and felt like I had all the time in the world.

It’s also usually worth it to spring for the more expensive line or seat. I once took one of the most expensive Argentinian bus companies which resulted in leather seats, welcome glasses of champagne and a whiskey nightcap. On the flip side, that karaoke on a Thai bus for my friends got very old, very fast. The only slightly more expensive option was a quiet one.

Same thing goes for some of the pricier seats. There usually isn’t a huge price difference between the classes but the more expensive seats I’ve always found to be bigger and better (seats reeeally recline). Plus, it often comes with preferential treatment like extra snacks.

That said, I’ve gotten elaborate meals on bus rides before but I’ve also gotten nothing. So it’s probably a safe idea to stock up on snacks, reading material and music. It’s not all too different from packing like you would for a long plane ride. Top it off with some friends for mental endurance and entertainment, and you’ve got a trip in the making. 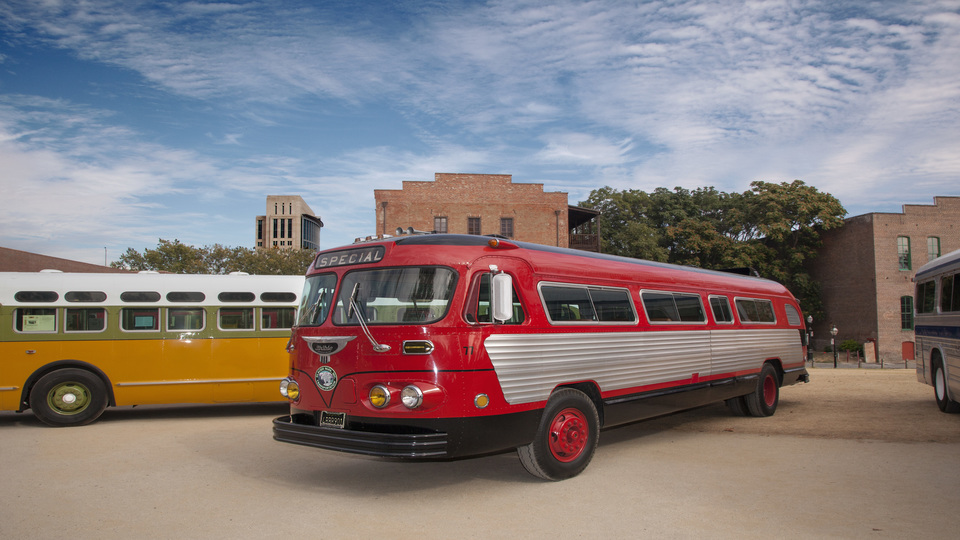