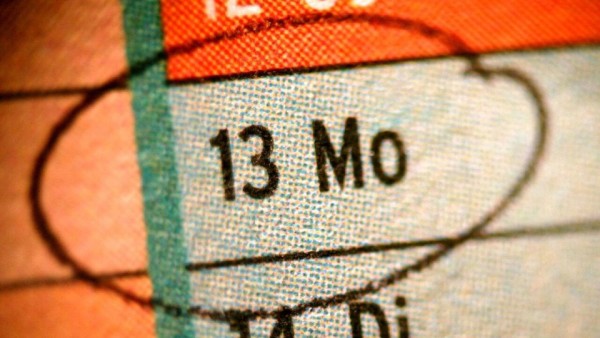 Those two days you’re traveling? If you’re planning a trip, make sure to account for those lost days in your itinerary. You're not going to be doing a whole lot.

For most novice travelers, it’s pretty tempting to look at the calendar when they’re traveling and safely assume that they’ll have time to pack in several activities on the day they arrive and the day that they leave. But unless your idea of a vacation is a rat race across the world, you may want to slow it down and take some time to smell the roses.

The problem is by the time you account for the time getting to the airport, waiting at the gate, the actual flight itself, collecting your bags and the amount of time it takes to get home, a fair chunk of time has gone by. And in some cases, you’ve spent more time doing everything else besides actually flying. The entire process is strenuous, which is why most people  just want to head to whatever’s home for the night to rest. It’s also why I never include those two days if I’m a trip.

For example, on a recent flight across the country from San Francisco to New York, I spent the majority, if not all, of my time in transit. On the inbound flight, my flight didn’t depart until 1:50 p.m. This meant that boarding commenced somewhere around 1 p.m., which meant I should have been at the airport by noon. (I have a get-to-the-airport-one-hour-before-boarding time rule even with the fact I get expedited screening 99% of the time.) Taking into account travel time to the airport, I left somewhere around 11:45 a.m., giving me just enough time to eat breakfast, make my airport lunch and do some last-minute work and packing. At the airport, it wasn’t that much better — I needed to browse the shops to buy a last-minute gift for a friend I was crashing with.

I ended up touching down at 10:10 p.m. New York time and then spent another 40 minutes in transit getting to my destination. By the time I finally arrived, it was about 11:33 p.m. That’s right around the time I like to start getting ready for bed. I don't like to excuse the time difference because I like to get on the local time pretty much right away but I spent about noon to midnight just traveling.

The return trip isn't any better. On the way back, my flight is at 5:10 p.m., which means I’ll start heading to the airport around 2:10 p.m. because I plan on using the subway to get there. I’m supposed to get in around 8:31 p.m. which means I actually won’t set foot in my door sometime around 9 p.m., when it’s time to unload everything, get ready for my next trip less than 48 hours later, and then eventually head to bed.

To sum it up, I only spent about four active hours that weren’t spent in transit on the inbound flight; on the second flight, I’ll get about six hours. Sure, the flight is five hours long and shorter flights don’t take up as much time but the thing is flights often take up way more time than you ever think they will. Every time I fly down to Los Angeles from San Francisco—which is a measly 45-minute flight—it takes out about a good three hours of my time.

Never mind international flights. This is why I often ignore the first and last day when I do any itinerary planning because its unlikely I’ll accomplish much on those days. If I do manage to get anything done, I like to take it as a pleasant surprise. Travel is tiring.

Just don’t bet the farm that you’re going to be able that you’ll get a ton in on those two days. 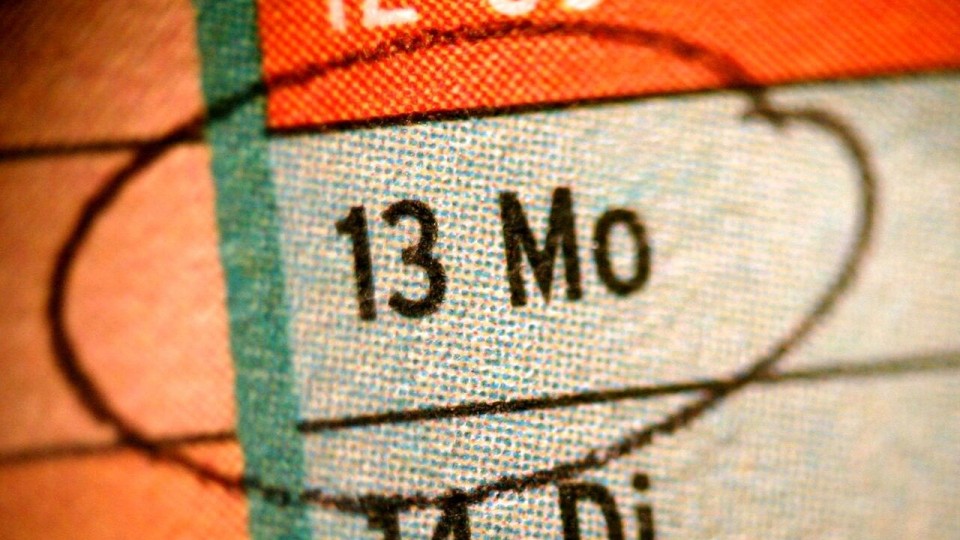