Travel hacking is often synonymous with credit card churn and gaming points and miles. I’m no stranger to those tactics but I’ve always been more interested in the nifty, devious ways to get what you want while on the road. Here’s the best of the best, tried true and tested.

I think it has to do something with the fact that I grew up surrounded by engineers and tinkerers which might have to do something with my obsession with travel hacking. At any rate, you won’t find any generic tricks here because there’s nothing I really hate more than generic advice.

Sometimes it’s cheaper to travel internationally than domestically, even once you factor in airfare. That’s because if you’re coming from a country with a high cost of living—the U.S. is one—traveling in countries that have lower costs of living can be cheaper or the same price as traveling in the U.S. Even then, sometimes the differences are so dramatic that even a $700 airplane ticket can get absorbed in the savings. I’ll use Expatistan and the Big Mac Index to try to gauge costs when I’m budgeting for places I’ve never been before. I even ran the final numbers from actual trips I took to San Francisco and Colombia to compare the difference.

If you’ve bought a ticket, there’s a 24-hour get-out-of-jail-free card for pretty much all of the airlines (American is the exception to the rule for this but even they have their own version of it). If you’re flying United, there’s also a way to ninja hack it, extending the time period to 48 hours without having to pay a small fee to lock in airline prices.

Flights can have two different prices for the same ticket depending on the market it’s sold in. Blame it on foreign currencies. This sometimes leads to cheaper prices in one market, either due to currency fluctuation or controlled market pricing. It’s not extraordinarily hard to take advantage of this, either. In fact, sometimes it’s as easy as changing the regional website of an airline’s website.

British Airway is the best program for redeeming domestic flights. It sounds counterintuitive but if you want to stretch those miles as far as they can go (in the States at least), the best program is a frequent flyer program not even based in the U.S. That’s because unlike North American frequent flyer programs, British Airways uses a distance-based chart, often requiring way less miles to redeem a ticket than United or American.

Sometimes it’s cheaper to fly to your connection than your destination and then to ditch the final leg. This is called hidden-city ticketing and while I’ve never done it, I know people who have engaged in it. Be careful, because it could get you into a whole bunch of trouble, though it seems most airlines tend to target those that use and abuse it. The carriers highly discourage this, so use our guide to find tickets at your own risk! (For what it’s worth, we did have one reader who checked with American before doing it and American had no issues with it.)

Ditching a flight can be cheaper than changing it. The cost of change fees are so exorbitant these days that it can be more than the cost of a new ticket. If you really want to change a flight, its often better to do it on the day of your flight for a heavily reduced change fee.

Heading to multiple destinations can be a complex booking process but it doesn’t have to be. Here’s how to book an open-jaw ticket with zero backtracking—time is money, hello—and why it may be worth the extra cost. There’s no need to do a roundtrip to Las Vegas and then a separate roundtrip to San Francisco when you can just fly to Las Vegas from the origin and leave from San Francisco back to the same place. 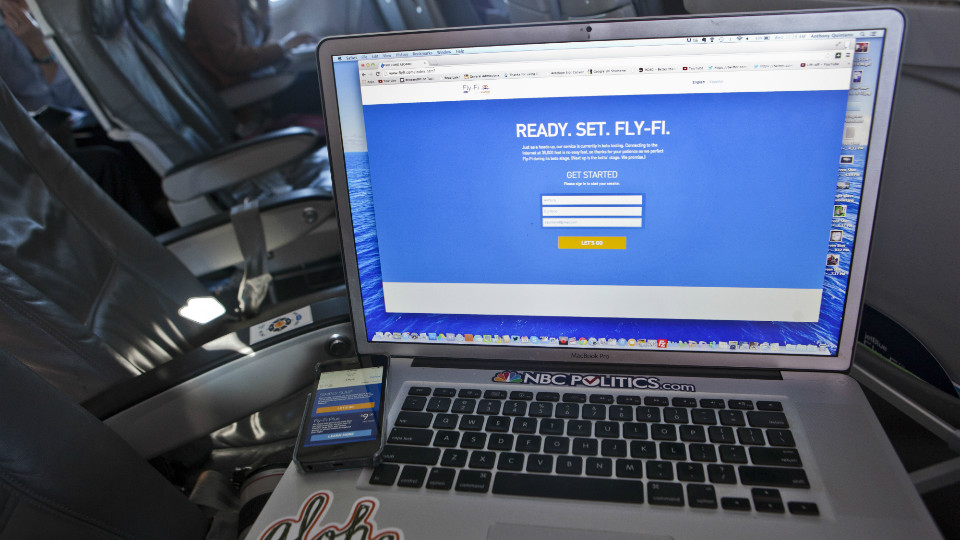 There’s no need to pay for in-flight Wi-Fi if all you want to do is use basic Google apps on a phone. But if you need full access, I researched official Wi-Fi pricing for three domestic routes of varying lengths (for all airlines) so you can gauge whether you should pay for that Internet access ahead of time. There’s actually many ways to get cheaper Wi-Fi onboard.

It takes two people to snag a whole row, without incurring any risk of ending up in the middle seat. Not that I think the middle seat is so bad but some people have a serious aversion to it. Here’s a low-risk, high-reward strategy that will hopefully end with the row of your dreams.

Not that traveling solo doesn’t have its advantages. In fact, if things aren’t looking so great in the economy cabin, that’s the best time to score a seat upfront for free. It does require you to forego a seat assignment but if the other option looks like you’re next to the bathroom in the back anyways, I don’t think it can get that much worse.

Gate check a bag to avoid check-in fees. Most gate agents are more concerned with getting the plane taking off in time, not nickeling and diming passengers. Simple enough.

Know baggage policies. Inside and out. Though most people know that Southwest and JetBlue (until they announce the new bag fee, at least) waive the first bag, what they don’t know is cumulative baggage totals if they’re checking in multiple bags. We’ve done the math here for all the airlines and Virgin America is by far the most consumer friendly for this.

As a side note, most people don’t seem to know that when an airline waives a paid checked bag and a passenger chooses to check another bag, the bag fee for that bag is actually the second bag fee. (In other words, it doesn’t defer the sliding scale. Just because you waive the $25 first bag, that doesn’t mean the second bag is now $25. You pay the cost for the second bag surcharge, which can be $35.)

Surviving long-haul flights is an art. While it’s tempting to pop an Ambien and doze off until the plane reaches the destination, there are specific strategies that will ease your comfort. For instance, I always choose an aisle seat in the middle section of the plane and prefer to use the washroom during specific times during the meal. Worst case scenario, just look up which international airlines serves free booze and which don’t.

Stay connected to your U.S. mobile for free. Short of switching to T-Mobile, most people don’t realize they can stay connected to text messages and calls by using Google Voice through the official app and the Hangouts app. This requires an unlocked phone and purchasing a prepaid SIM that includes data access. Pay $13 for a week for unlimited calling and copious amounts of data (I’ve gotten 4G unlimited data in another country for this price point before) or $30 for 120MB of data and no calling? The upside is that you can make as many local calls as you want, easily and cheaply.