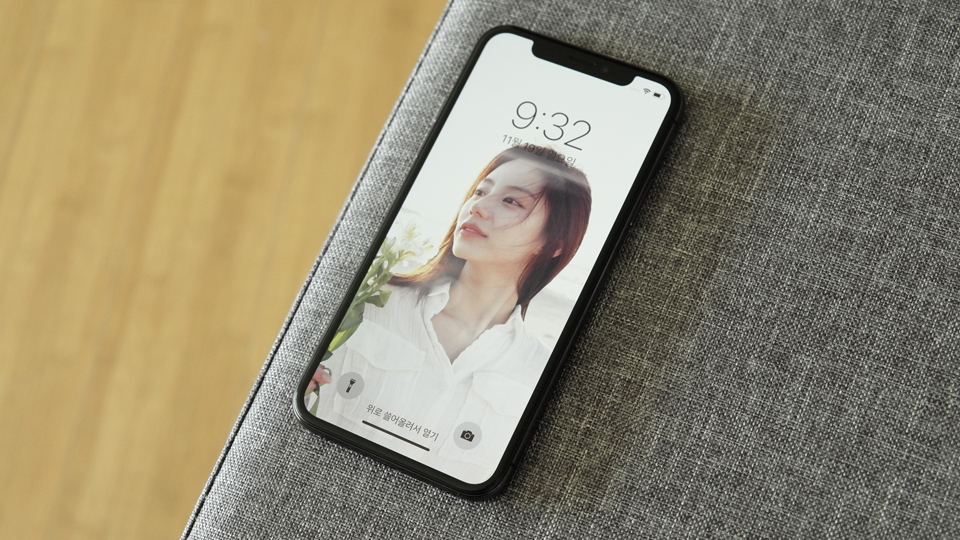 First, there was paying for things with your phone. Now there's boarding a flight.

(Never mind back in the day, you could even board with a Costco card!)

Earlier this month at Apple's annual World Wide Developers Conference 2021 (WWDC21), the tech company announced it was launching the ability to store identification cards and driver licenses sometime this fall.

This would let Apple users use their phones to board a flight, and is being developed in conjunction with TSA.

The project will be rolled out with a select number of states, though it is not clear which states will be participating yet.

There's no word yet whether this will be extended to Google Android devices, but it seems unlikely the TSA would leave such a large segment of the population out.

As for the whole issue of flying with a REAL ID, that deadline has been extended until May 3, 2023. For at least two more years, this won't be an issue just yet.

Given that we haven't yet really seen immunity passports be a thing or New York's Excelsior Pass get traction, this will certainly be interesting!

(Of course, this won't eliminate the need to bring an ID completely: This feature might save some time during airport security screening but it might not "fly" for other things!)

You still need your driver's license for other things!