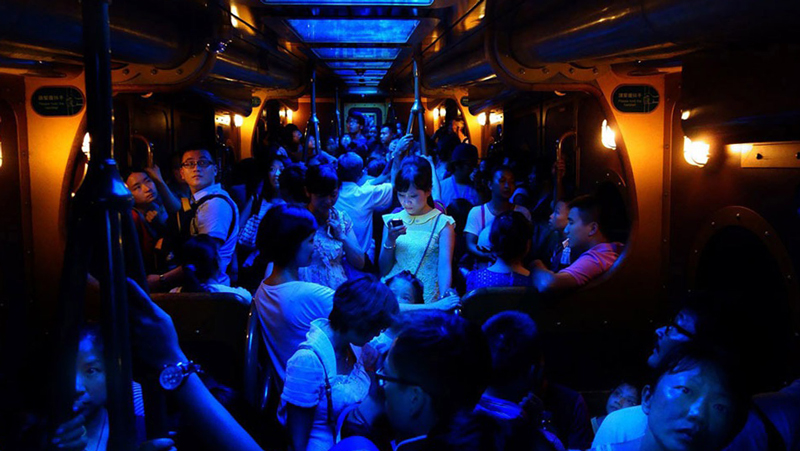 Is there a reason you still don't have T-Mobile? Okay, I accept that its coverage may not be great everywhere. Data coverage isn't perfect.

Datally, Google's data monitoring app, released a slew of new features yesterday, making it great for travelers on a limited, measured international data plan. Because, again, not every mobile service provider is so kind.

On initial setup, Datally will do a general assessment, picking out and limiting apps that suck the most data. (The main culprit was YouTube, because I * love * video podcasts.) Users can further choose to block and unblock particular apps, and after that, cap daily usage with Datally's Daily Limit feature.

The other new features, which are slightly less relevant for traveling, are Unused apps, Guest mode, and improved Wi-Fi finder. These are focused on removing barely used apps that suck up data, setting limits for guests, and of course, finding other sources of connection.

Datally also includes a VPN connection, but that also means connectivity can be a bit slower if there's active data blocking going on. This makes sense, but it's generally not too bothersome. (The app claims most users cut down their data usage down by 30%.)

Once a reader reaches the limit, the app will ask the user whether to they'd like to ignore it or "block for today." Frankly, it wasn't hard for us to hit the 250 MB limit.

The app is available for free on Google Play. Currently, it doesn't seem like there's an iOS version out, but we shouldn't be surprised if one is eventually revealed.

Here's a couple of screenshots into how the app works.

Datally is a useful app for staying within a data plan, ESPECIALLY when it comes to preventing those international roaming fees.