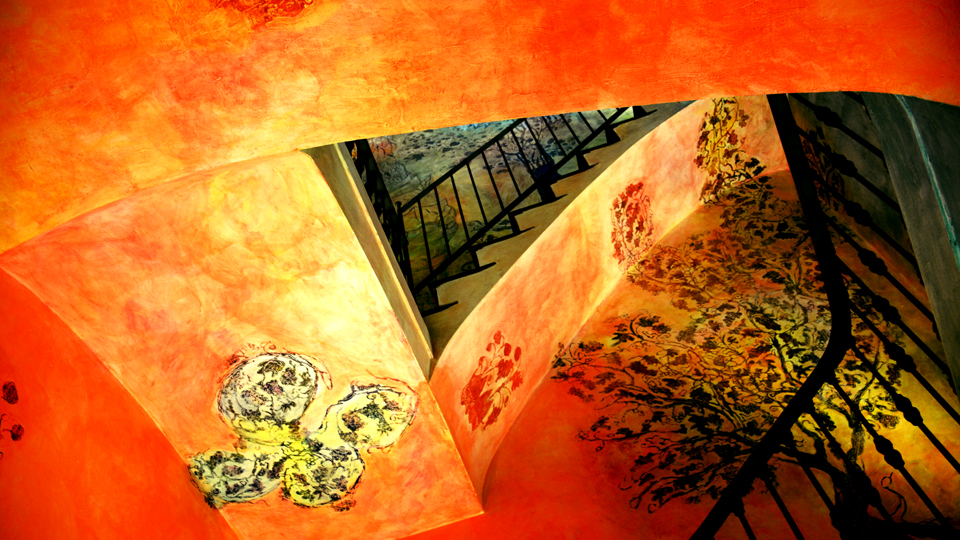 It will be the golden age of travel when things come roaring back, but with the price tag.

In pure business terms, travel has been one of the most affected industries in this global health crisis.

The UN has estimated that tourism has declined by 58-78% in the space of one year; over a trillion dollars have been lost (from approximately 9.15 trillion dollars in 2019) and one in three destinations remain closed to the public.

Airlines, hotels, cruises, tour operators, luggage storage space, destination marketing organizations, suitcase manufacturers, nut mix companies. There only constitute some of the people that have been vastly affected by the pandemic.

In a recent article, trade publication TravelPulse reported that travel constituted 65% of all “all American jobs lost to the economic fallout of the pandemic, according to U.S. Travel."

Everything has a ripple effect.

Almost every business in the industry has a tale that goes along the line of “how we almost didn’t make it.”

I’ve heard more analogies to the Titanic shipwreck than I’d like to hear. Now there's just a bunch of us folks hanging out on the Titanic lifeboat.

Airline routes have been cut, almost of the travel industry has been laid off or furloughedTK, and revenues have been decimated. Many of us are waiting for the end, which, luckily, gets brighter day by day.

(For more information on the decline of tourism during the COVID-19 pandemic, World Tourism Organization has a nice, spiffy fact sheet that ties this all nice in together.)

For the travel industry, the losses have accumulated over a year, and for some businesses, it means projections of loss for over two years. The businesses that survive will be in a strong position to recoup those loses, and then some.

Meanwhile, everyone else is pent up inside their house. 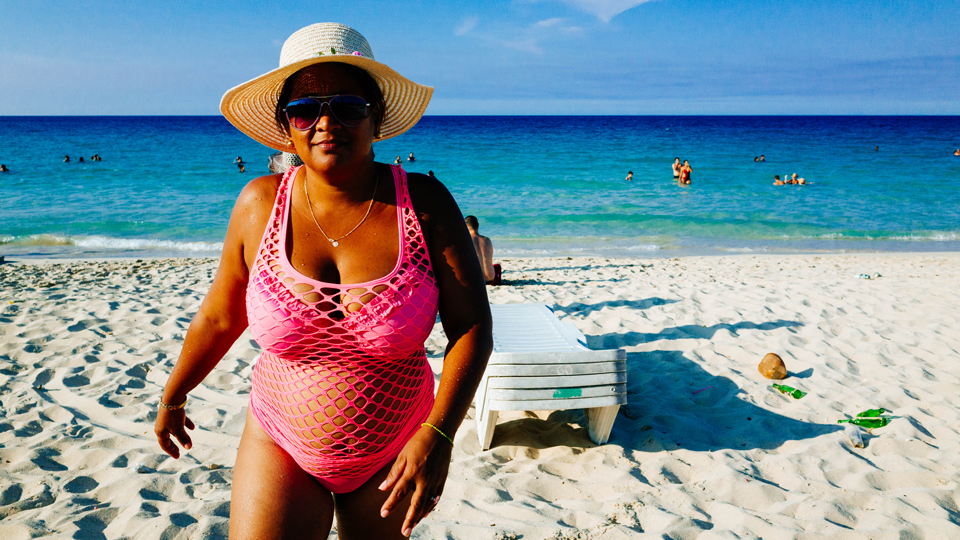 The demand for traveling is growing. In pure economic terms, when demand exceeds supply, in which it surely will, price points will begin to match demand. Airlines will be able to set the price however they want, and the same going for anyone else who works in the business.

How else do you already explain the exorbitant prices of Airbnb extended rentals?

For instance, CNN is already noting that gas is skyrocketing to $3 a barrel, just in time for the summer holiday season, if that is something that you choose to partake in.

(Don't forget as well, that airlines are reliant on gas for transporting for those huge jumbo jet planes!)

Does anyone else remember Amazon’s market share before this pandemic? Travel is going to become the next big thing. Bet big on us.

Things are going to be a little messy at first, much like how the vaccination. Expect things to be messy, unpredictable, and inconsistent. Expect weird attitudes toward travelers, and constant price fluctuations as the market readjusts.

Expect it to be like parenting a teenager going through puberty: Awkward , messy, and confusing for just about everyone. Growing pains is a real thing.

It’s that price that has to be paid over the next few years, and after that, the real golden age will come.

Expect once travel resumes to be like parenting a teenager going through puberty: Awkward, messy, and confusing for just about everyone.