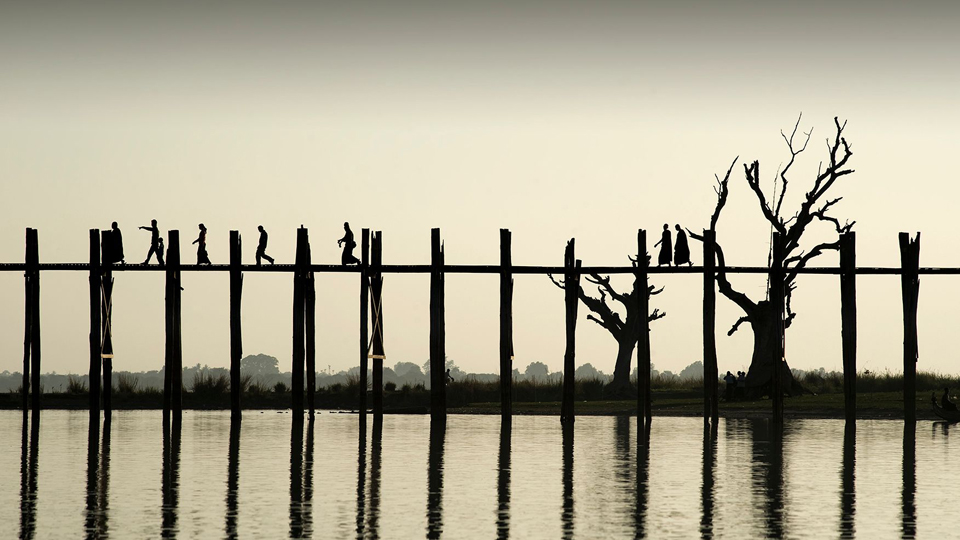 A picture is worth a thousand words, so imagine what a series of images can convey.

Photographic storytelling—or what we know as photo essays—can say so much about a subject. It might be the visual narrative of a Berlin neighborhood undergoing gentrification through a minimalist café or capturing the delight of a Midwest summer carnival through a couple riding the carousel (or the close-up decadence of deep-fried Oreos).

There’s no need to be a professional photographer to lay out a captivating tale. Whether it’s using an iPhone camera to snap pics or exploring drone imagery, these tips from award-winning, renowned travel National Geographic and New York Times photographers will help you capture great photos and the story behind them.

It’s not only about telling a story that’s eye-catching, but also buzz-worthy. Mark Edward Harris, a photographer who has led workshops for Nikon and B&H, points out, “Look for stories that you relate to or have some personal interest in before looking outwards. Many of the best stories are in our own backyards.”

Remember, a location is not a story. 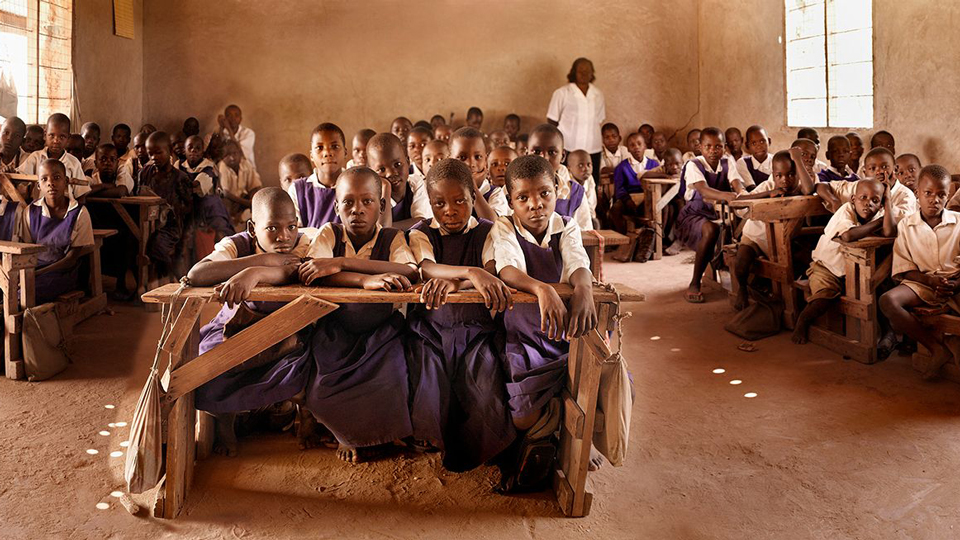 He does say, don’t be afraid to let loose.

Think about the story you’re interested in sharing. Perhaps it is about documenting the history of a place like Philadelphia's Old City, or telling the story of a popular Parisian restaurant from start-to-finish on a busy night.

Remember, a location is not necessarily a story. This is the mantra that travel and documentary photographer Mark Edward Harris, author of The Travel Photo Essay Describing a Journey Through Images and whose work has appeared in Condé Nast Traveler and National Geographic, follows.

Its meaning: Dig deeper into a place for a story rather simply skimming the surface.

For instance, Harris recently visited Lubbock, Texas, and while there, discovered it was the birthplace of rock and roll legend Buddy Holly. So, in tandem, he created a photo essay on how the city was memorializing Holly. In doing so, Harris captured the spirit of Lubbock (click to see contact sheet).

For other examples, see below.

Choosing and establishing a sense of place.

When it comes to connecting with a subject, Wasserman is a pro.

Take Old City, Philadelphia, a neighborhood where he’s lived on and off for years. “I was walking past the buildings here multiple times a day,” he says, “and watching them change. I developed a relationship to them.”

Start getting to know the places and people around you. Pay attention. Ask questions.

Take note of things, like the way a local bodega owner might leave a bowl of water out for the neighborhood cat each evening. Or how a parking lot transforms into an impromptu concert venue on Thursday nights. 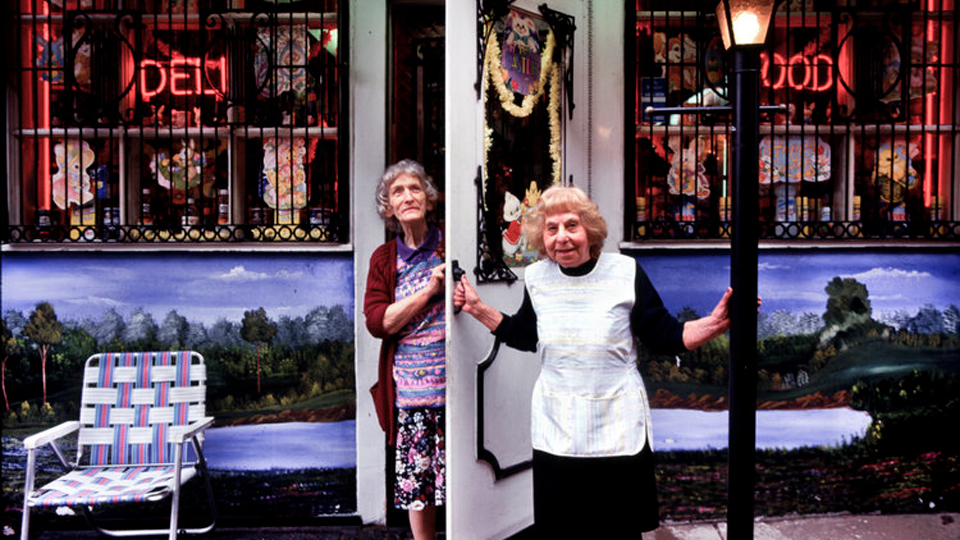 Businesses come and go; places change, notes Wasserman. “But often, the most compelling images are ones that become windows into another time.”

They also capture a sense of place. A good example is Wasserman's Chengdu Eats, which features the story of Chengdu, China, recently designated as a UNESCO City of Gastronomy.

To do this, Wasserman looked at what makes Chengdu’s culinary scene so great. He visited a local cooking school, explored the energy of its farmers’ markets, and familiarized himself with the dishes themselves. Like everywhere from Mexico to Morocco, Chengdu's food and its culture are undeniably linked.

Conveying this kind of connection will make your images that much more powerful.

Other examples could be kimchi-making parties in South Korea, or a typical workday of Japanese Ama, the female deep-sea divers who search for sea cucumbers and abalone. Telling these stories through different viewpoints will help them become more whole.

It's always helpful to have a shot list so that you know beforehand what types of images you'd like to include. But leave room for spontaneity: Some photos can occur spur-of-the-moment. Other photos might be arranged shots.

It's OK to include both.

Harris tries to go into new situations with what he calls an “empty cup,” filling it up with interesting ideas and asides as he goes. “That said, I do some basic research before I head out to a location,” he says.

Contemplating the range of images. 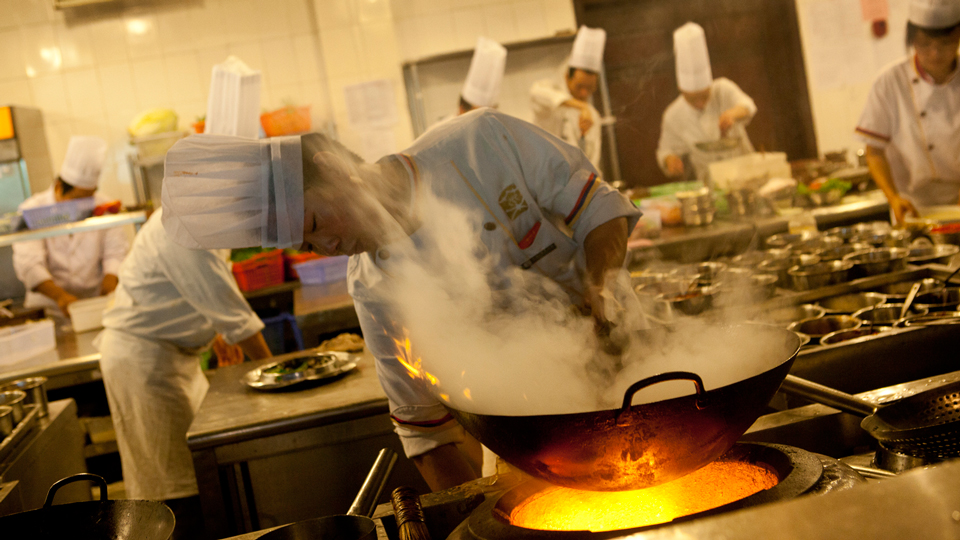 Once you have an idea in your mind of the overall theme, start looking at it from a range of different angles.

For example, says Wasserman, “If it's a person whose story you want to convey, ask yourself: Where does that person reside? Where do they work? What are the environments that are important to them?”

If something interests you, snap a pic. Snap more than several pictures, and do so from multiple angles and distances. Shoot wide angles from above (this is a time where that drone could come in handy), and zoom in close.

Take action shots and portraits. In particular, Harris loves the camera’s ability to freeze a moment in time, using a fast-enough shutter speed “to capture a bear catching a salmon at Brooks Falls, Alaska,” he says, “or an officer directing traffic in Pyongyang, North Korea.”

Basic images should include a strong establishing shot, some detail shots, and a closing shot, says Harris.

If it’s a story about food, this might mean capturing images of chefs cooking it, people eating it, and close-ups of the dishes themselves. 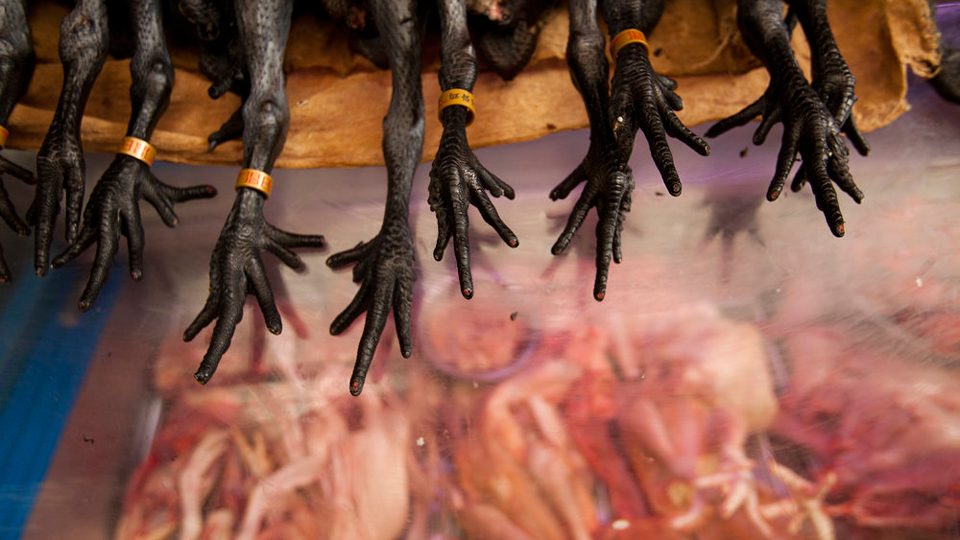 In the case of the Buddy Holly story, one of Harris’s detail shots is a photo of Holly’s famous eyeglasses. “[It was also the same] pair of glasses Holly was wearing when his plane crashed on that freezing, wintery night in 1959,” he says. (Holly died in the plane crash.)

Environmental portraits, or a portrait of a person in a place they’re connected with [like this image of Bruce Springsteen in Asbury Park, NJ], are also a key element to photographic storytelling.

Curating, and presenting, the story.

Though it’s both expected and encouraged that different angles, varying subjects, and a range of foci will be included in the story’s universal theme, fight the urge to include everything.

Seriously. As much as you might be dying to feature all 150 photos from a visit to Alcatraz Island, don’t. An onslaught of images is boring, and the story gets lost within them.

“The viewers are always creating their own stories,” says Wasserman. Allow them the chance.

“If you study the classic LIFE magazine photo essays by photographers such as W. Gene Smith, Alfred Eisenstaedt, Margaret Bourke-White, and Gordon Parks,” Harris points out, “a strong story should be able to be told in a dozen photos or so.”

Once you decide on the images you’re going to use, arrange them in an order that makes sense. Begin with a strong establishing shot, such as the cooking school from Wasserman’s Chengdu Eats story.

Then end with a closing shot: One like the pile of rubble in Harris’s Vanity Fair photo essay on the aftermath of the 2015 Nepal Earthquake. Use the in-between to fill in the blanks.

After all, that is where the magic happens. 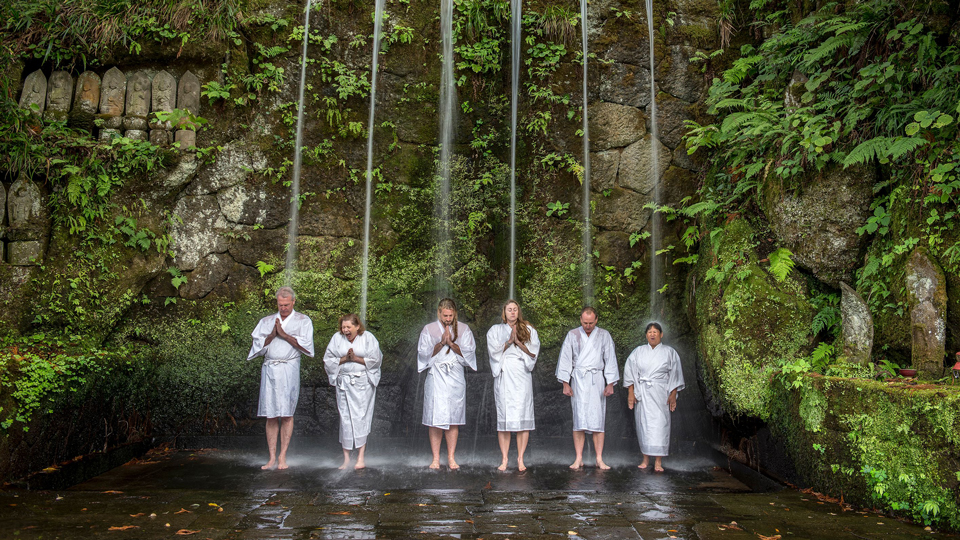