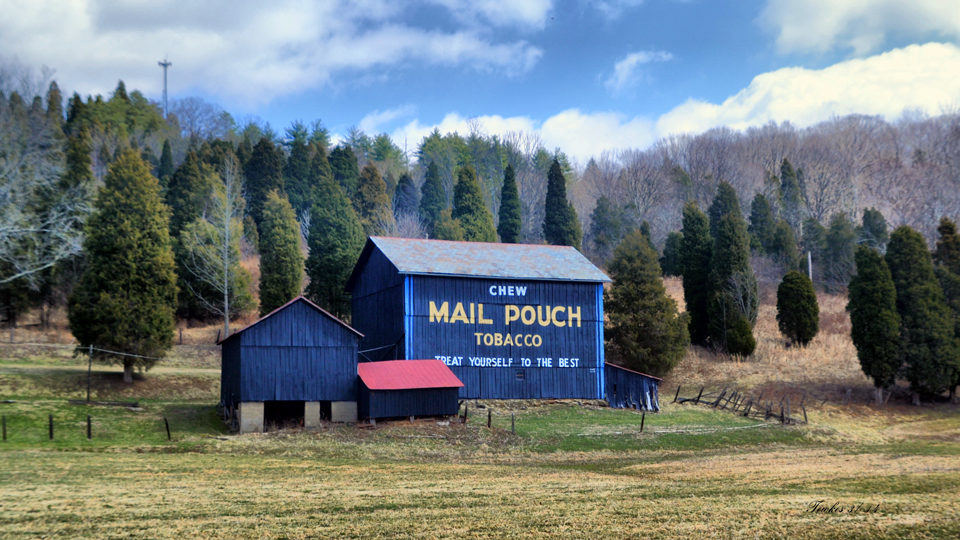 They know. They know nobody snail mails anything anymore.

Ever feel like you're sending an email into the abyss? Filing an airline complaint is a relatively opaque process for many reasons: it's easier to deal with a large volume of requests, deters customers from making complaints and prevents customers harassing the company. Most of all, it is a deterrent.

But like a math problem, there is an order of operations that should be followed when complaining. Twitter gets first billing, followed by snail mail and online forms. All airlines, as required by law, are obligated to provide customers a place where they can send actual hate mail in.

Both snail and electronic mail will probably receive a response within a similar timeframe (forever). Every major domestic airline provides an online form where customer complaints can be registered, though many people across this thing called the Internet have reported mixed success at times. Sometimes the airline never even acknowledges the e-mail.

Corporate emails seem to be the least reliable, though we have tried to provide information where available.

Pro Tip Use a Mad Libs-style complaint letter we have pre-written for you! Then use this UPS shipping label maker or a free fax service, lol.

Regardless, strangely, many people have reported considerable success going the old-school route. But maybe, perhaps, it is because:

The U.S. Department of Transportation (DOT) requires airlines to provide information on their website about how to file complaints with the airline electronically and by postal mail.

Suggestion? Learn to get *really* millennial on Twitter, or go the old school way.

There is no middle ground here.

If a section is blank, up-to-date information could not be found.