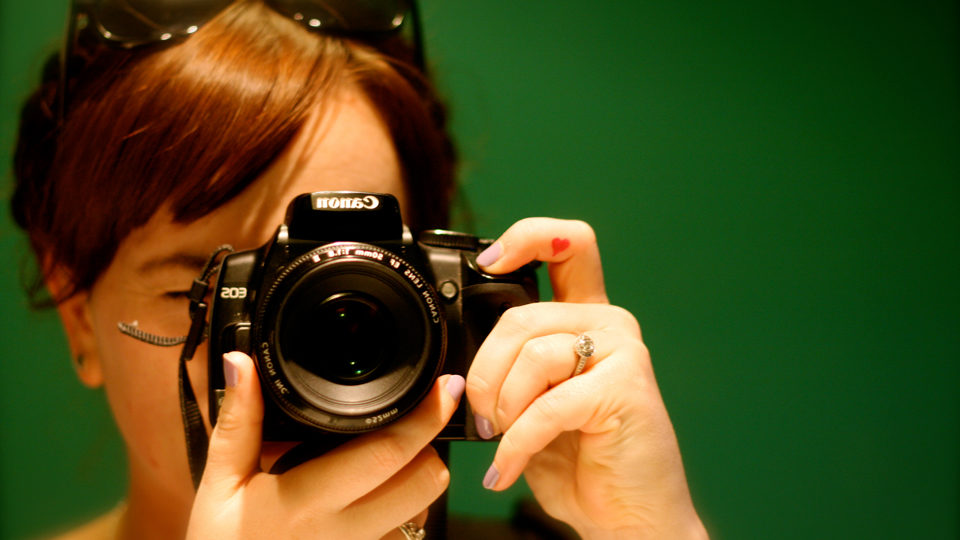 Pics or it didn't happen?

There's no need to Instagram everything, but figuring out how to document a vacation has got to be one of those big packing decisions everyone goes through. A slide projector may be a less common choice these days, but that doesn't mean the choice is not fraught with indecision. (So much indecision!)

Here are some key considerations on picking out the right type of camera for that next big trip (unless you’re like me, which means giving up and bringing three different types).

(Quick note: Many people think having the right gear is important; while it can certainly help, it is possible to produce great photos by practicing the right techniques. Even though, admittedly, easier to achieve the same effect with the correct gear!)

The cell phone camera is easily the most convenient camera on hand for most people, so much that 32% of our readers prefer it. Plus, camera technology and sensors have advanced enough where most people don’t need special gear.

However, not all cell phone cameras are created equal. The best camera quality is still relegated to the best (and often, flagship) phones on the market, meaning they can be quite expensive. But they are sure as hell convenient.

Out of these models, the iPhone is generally renowned for its camera, but the Google Pixel has steadily caught up to it in the last few years (editor-vouched!). Most recently, Google released the second generation of the Pixel, the Pixel 2, and though we haven’t had the chance to get our hands on one, all signs point to it being worthy of its predecessor.

Playing tourist with the DSLR 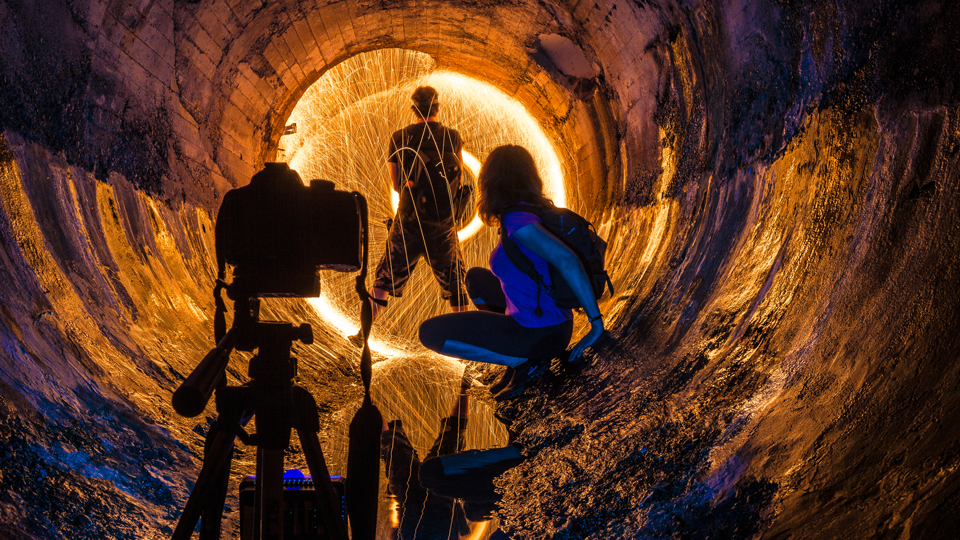 Before mirrorless cameras became the new thing, DSLRs have been the main stay for entry-level hobbyists.

Even though there’s generally a decent payoff to having a DSLR if you’re a decent photographer, its counterbalanced by the fact many DSLRs takes up so much space. And like we all know, the bigger it is, and the more parts there are, the more susceptible it is to damage.

Never mind the fact it can scream tourist faster than the map in your hands.

However, there is something to looking super pro with a huge lens: Other tourists may grant you the proper space needed for the shot, and will physically clear out. And sometimes, local residents might even point out different vantage points that you as a tourist may have not even been aware of.

Mirrorless cameras supposedly marry all the functionality of DSLRs with the compactness of a point and shoot. The main downside? It's still taking a while to gather traction. Most amateur photography hobbyists have likely already invested in a particular brand, and for the most part, the entry-level mirrorless cameras are  more expensive than entry-level DSLRs.

Sony seems to be the leader in terms of mirrorless cameras, which can be a huge turn-off for people that have invested in a set of Nikon or Canon lenses. (The brand body matters less than the set of lenses you're buying into. Especially since some of those lenses are thousands and thousands of dollars.) 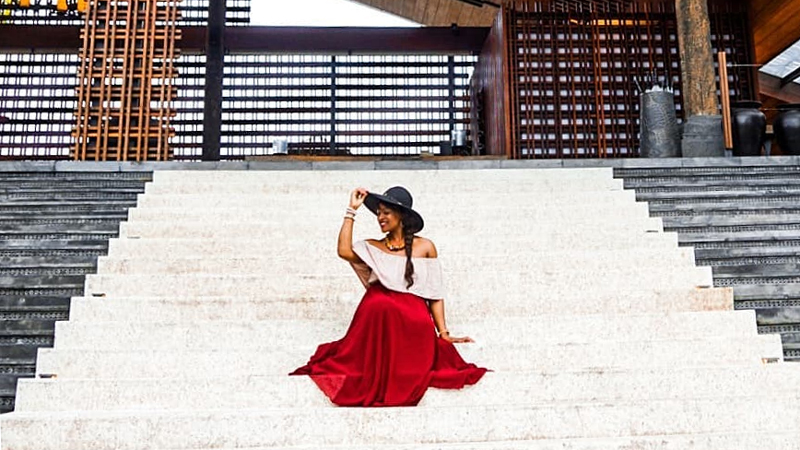 On the bright side, as one Instagrammer, Gloria Atanmo, who swears by them, it does draw significantly less attention than a normal DSLR would, making them great for deterring theft. They are also more inconspicuous, allowing a photographer to capture more of those candid moments.

Point and shoot are still a thing on the market.

People still use point and shoots?

Okay, let's talk seriously about this for a minute here. It turns out that point and shoots can still be relatively pricey, self-taught photographer Matt Van Swol makes a compelling argument:

Most compact cameras have retractable lenses, meaning that the lenses retreat back into the camera body once you turn the camera off. Not only that, but nearly all of them are made with the sole intent of being compact and light. Most people would say that this type of design means they are cheaply made, but that’s only true of some compact cameras, not all.

He goes on to note that even for DSLRs and mirrorless cameras that people rarely stop to change lenses in the middle of a shoot (this is true). But, like we mentioned, it's often the technique that makes a photo great, not the camera.

Pros: Low fuss, compact, no lens system involved
Cons: Can be as expensive as other camera options 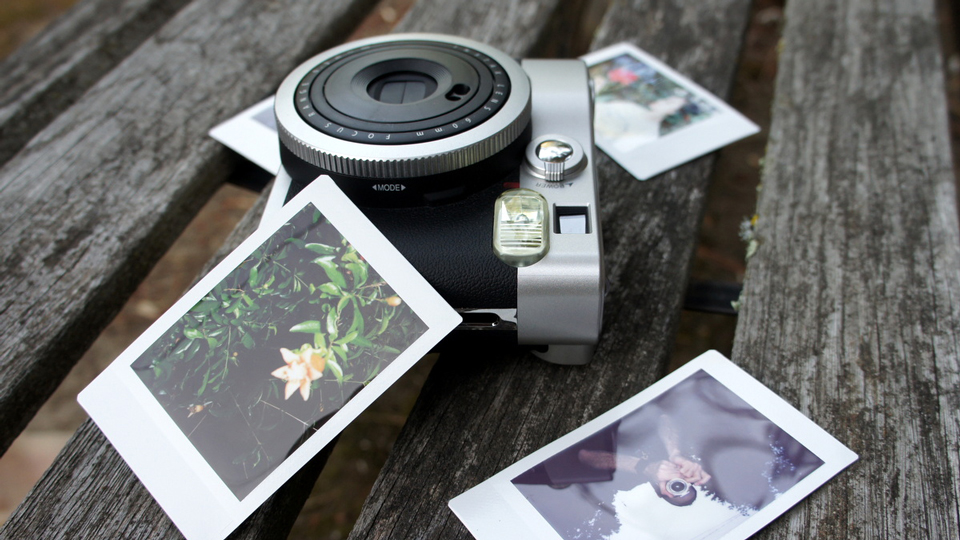 Capturing those vacation shots are probably not the goal of using an Instax camera. But capturing fun? Hell yes.

These impractical cameras are best at creating a little whimsy because as one self-described "middle-aged white photographer" put it, "it can be kinda creepy when I'm traveling around alone. But pull one of those Instax cameras out? All of a sudden, people are smiling!" True dat.

Major downside? That film is limited and can be prone to X-ray damage from airport screeners.

Pros: Cheap (comparatively), fun to use, interactive
Cons: Not able to capture high-resolution photos, not shareable, film is limited