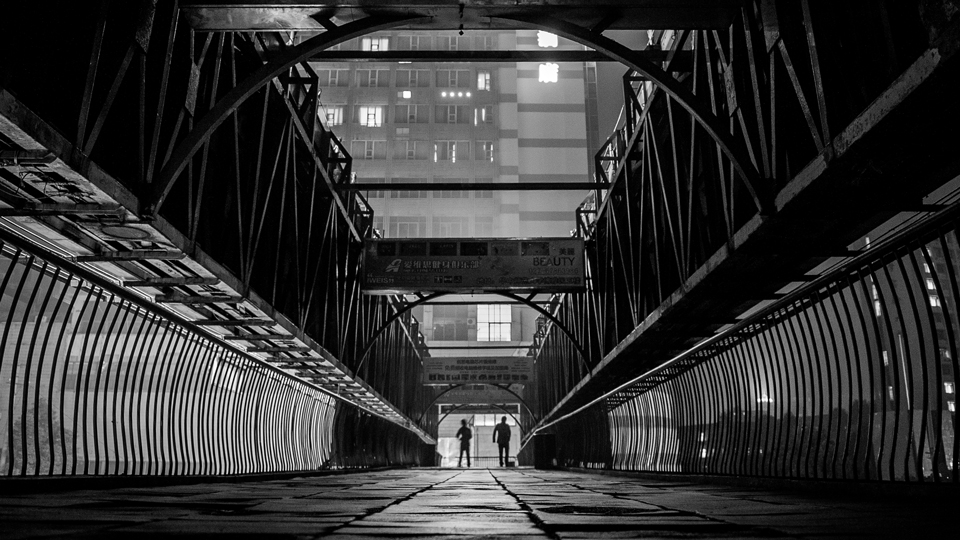 In order to contain the spread of coronavirus, the Department of Homeland Security has issued the heaviest travel restrictions for those traveling between the U.S., China, Iran and Europe.

Travel restrictions are changing minute-by-minute, so this is a fairly updated list (to the best of our abilities!) of the developments that travelers may need to know if they had plans going to affected regions.

Please take care in places where the biggest outbreaks have been, such as China, Iran, South Korea and Europe. This guide is intended as a quick collection of immigration policies, health screenings, airline policies and suspensions in one place. It will be kept up-to-date.

Because there is so much information to digest, we've broken it down into sections. Please use the links below to jump directly.

Restrictions for Foreign Nationals Coming into the U.S.

Foreign nationals who have visited China, Iran or any Schengen areas (comprising 30 countries) in the last 14 days won't be allowed entry into the United States.

For the majority of European countries, the ban will last for 30 days starting Friday, March 13 until April 12, which would be the last day of the ban. It could be extended.

The ban will include the U.K. and Ireland, starting Monday, March 16.

This includes travelers that have recently been in:

(Foreign nationals that have been in bolded countries are indefinitely restricted from entering the U.S.)

Immediate family of U.S. citizens, permanent residents, and flight crew are generally the exception. U.S. citizens will be rerouted to one of several airports for enhanced health screenings, though most of these airports already serve as a hub for entering the U.S.

In some cases, most (if not all) of the American carriers that fly to Asia-Pacific have already suspended most flights to Europe and Asia. Generally, the airlines are waiving all change and cancellation fees, though certain restrictions might apply.

Travel Restrictions for Countries Outside the U.S.

So far, at least 92 countries and principalities have issued travel restrictions. Some countries like Canada, Italy and Turkmenistan are on full lockdown, no matter what country you're from.

The International Air Transport Association (IATA), which is the organization that govern's the world's airline, is maintaining the list that we trust the most; read more about it here.

Originally, DHS announced that they would reroute passengers to seven airports (at no charge) but this list has been expanded to 13 airports since then.

Passengers that pass the screening will be rerouted to their final destination.

If folks are planning to book a new trip, almost all the U.S. carriers have suspended change and cancellation fees for new travel. It may be a great time to take advantage of the low demand for much later on in the year, perhaps (travel responsibly!)..

We are updating this on a separate post as the situation changes.

Airlines That Are Grounded

If you are traveling, the main priority should be getting home. It also may be possible the airline that you are flying on might cease operations in the next few days. In a couple of cases, a few airlines are grounding the majority (meaning, than 70 percent) of operations, planes, routes, and staff.

We are keeping and updating this post as the situation changes.

BULLETINDUE TO MASS ROUTE SUSPENSIONS, PLEASE CHECK IF THE AIRLINE HAS ALREADY GROUNDED MOST OF ITS FLEET IN THE PREVIOUS SECTION. FOR THE MOST PART, AIRLINES NO LONGER FLY TO EUROPE OR ASIA. LINKS WILL TAKE YOU DIRECTLY TO THE AIRLINE WEBSITE.

For passengers traveling to / through / from Beijing and Shanghai, changes and cancellations will be waived as long as the ticket was bought by January 24 for travel between January 24 to March 27. The origin or destination can also be changed to Hong Kong, Tokyo (HND and NRT) and Seoul. Changes must be made by March 27.

For flights to Hong Kong, the airline will waive change or cancellation fees as long as the ticket was booked by January 28 for travel between January 28 to February 29. Changes must be made by February 29.

For flights to Seoul, the airline will be suspending its Dallas route through April 25.

For flights to Wuhan, the airline will waive cancellation fees as long as the ticket was booked by January 23 for travel between January 23 to March 31. Changes are not being offered for Wuhan travel.

For flights to Italy, including Bologna, Florence, all Milan airports (LIN, MXP, BGY), Naples, Pisa, Rome, Turin, Venice and Verona, the airline will be suspending the main Milan routes and any that affect these cities through April 25. The airline will waive change or cancellation fees as long as the ticket was booked by February 27 for travel between February 27 to April 24. Changes must be made by April 24.

Delta is asking those who do not have travel in the next 72 hours to wait and contact the airline closer to their trip.

For European flights, Delta has capped one-way fares for all cabins for travel to and from Europe that extend through March 22. Delta also has waived all change fees for customers traveling to Europe through May 31.

The airline is suspending service to mainland China starting February 6 to April 30.

(It does not operate a Hong Kong flight.)
For passengers traveling to, through, and from Beijing and Shanghai, changes and cancellations will be waived as long as the ticket was bought by January 29 for travel between January 24 to April 30. Changes must be made by May 31.

The airline is suspending flights to Beijing, Chengdu, Shanghai and Hong Kong from February 5 to April 24. Flights until February 5 will be done on a limited basis.

The only Tokyo Narita flight that is NOT being suspended is the one from Newark, and that is being reduced from March 28 to April 24.

The airline is also all change fees to rebook flights for customers traveling to Wuhan and to other destinations in mainland China and Hong Kong.

If travel cannot be completed for other reasons, other locations will require documentation.

Hilton is allowing all bookings, even non-refundable ones, to be canceled, as long as it is made 24 hours in advance. It is valid for stays through April 30.

Hyatt is offering 10,000 Hyatt points for nonrefundable hotel reservations for travelers that wish to cancel. It's valid for reservations made before March 8, for stays through June 30. Cancellations must be made at least 48 hours before check-in.

IHG is allowing all bookings, even non-refundable ones, to be canceled, as long as it is made 24 hours in advance. It is valid for stays through April 30.

The hotel chain is waiving cancellation fees for hotel stays through March 15. This applies toward all reservations in mainland China, Hong Kong, and Taiwan.

Any guests from from mainland China, Hong Kong, and Macau, traveling outbound to Marriott destinations globally will be allowed to cancel existing reservations free of charge.

In an unusual move, Bonvoy members located in mainland China, Hong Kong, and Taiwan that have a points expiration date prior to February 2021 will be granted additional time to remain active, for then which afterwards that date, it will resume.

Princess Cruises will voluntarily pause global operations of all of its 18 cruise ships for two months (60 days). This includes voyages departing March 12 to May 10.

Royal Caribbean will allow all customers to cancel any cruise 48 hours before sailing before September 1. The future credit can be used toward any cruise that sets sail through December 31, 2021 (end of next year).

Foreign nationals who have visited China, Iran or Europe (comprising 30 countries) in the last 14 days won't be allowed entry into the United States. U.S. citizens will be rerouted to one of thirteen airports for enhanced health screenings.