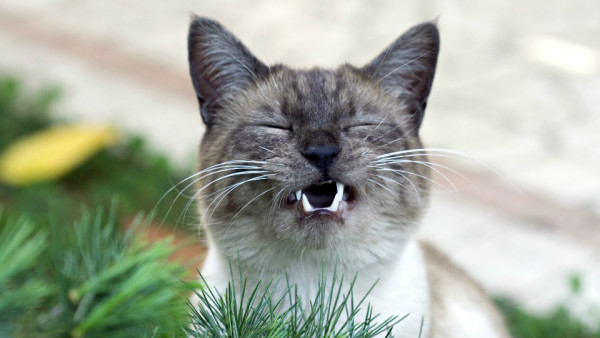 Please, don't be this lady.

Most of the time there's no point in complaining to the airline. It won't change anything except maybe make it worse for all the other flyers stuck in the same situation. I once saw a grown man yelling and kicking his carry-on over a weather delay. That was palpably uncomfortable for everyone within a three-gate radius. (I don’t care if that guy was the sole holder of the most secret elite status ever. Nothing justifies that sort of behavior.)

Breathe deep and suck it up. Omm.

Mark Twain said, “Climate is what we expect. Weather is what we get.” And while we aaall know no one can control the weather, people still try to take it up with gate agent or other airline staffer when a flight is delayed or canceled because of a storm. (Side note: Flight attendants are paid by the hour and only paid for the hours they actually fly. When a flight is delayed they are getting screwed, too.)

Nobody's idea of a fun time is dealing with a bunch of delayed passengers. If a weather-related delay or cancellation happens, just accept it. Frustrating when I want to be to my destination already, yes, but remaining in one piece is good.

The only time the airline can be held responsible—and complaining is totally warranted—is if they're at fault for a missed flight. And really the only example of that is if a connecting flight is missed because of a delay. Sorry there.

If it's anything like long lines at check-in or security or traffic on the way to the airport, well that door has closed and that plane has departed. There's nothing left to do but brush yourself off and book again.

No room in the overhead compartments.

Everyone is allowed a carry-on and one personal item and how the overhead compartments fill up comes down to boarding group and luck. Whenever I see people putting up a fight about their bag needing to be gate-checked because of full overhead bins, I wonder what sort of outcome they expect or would prefer. Pulling someone else’s bag off instead? This isn't Tetris.

How to make sure luggage will have a place in the overhead bin? Board as early as possible. After that, it is what it is!

An upset or misbehaving child.

My mom says traveling with me as a child made her sympathetic toward other parents. I like to think I was relatively well-behaved but every child has his or her tantrums.

Complaining to the flight attendant about it isn’t going to change the cabin pressure from hurting a child’s ears and the only reaction they know to deal with the pain (tears and blood-curdling screams). Unfortunate for everyone and probably the most unfortunate for the parent desperately trying to assuage the kid.

Another common issue is seat-kicking/kneeing. Whether this is coming from a child or an adult, it’s just something that needs to be sucked up or resolved independently, perhaps by turning around and talking it out with the parent. Calling the flight attendant is just passive-aggressive. Be the adult.

Anything related to reclined seats.

If it’s that someone reclined their seat or affixed a knee defender to prevent a seat from reclining, what people do with their seats is their own personal decision and has to be taken up with them. All a flight attendant can do is employ some new conflict resolution tactics someone might not have already tried. Getting others involved just threatens to embroil the plane in a dispute.

If a seat is jammed and actually doesn't recline, though, it is OK to complain to the airline, or put in a word to a flight attendant with a request for a seat change. If it’s a full flight, well, then that’s just unfortunately the seat that was dealt.

Seriously? This situation is no fun for everyone on board, including the pilots. All we can do is brace ourselves and hope for things to smooth out. And hope for this not to happen. 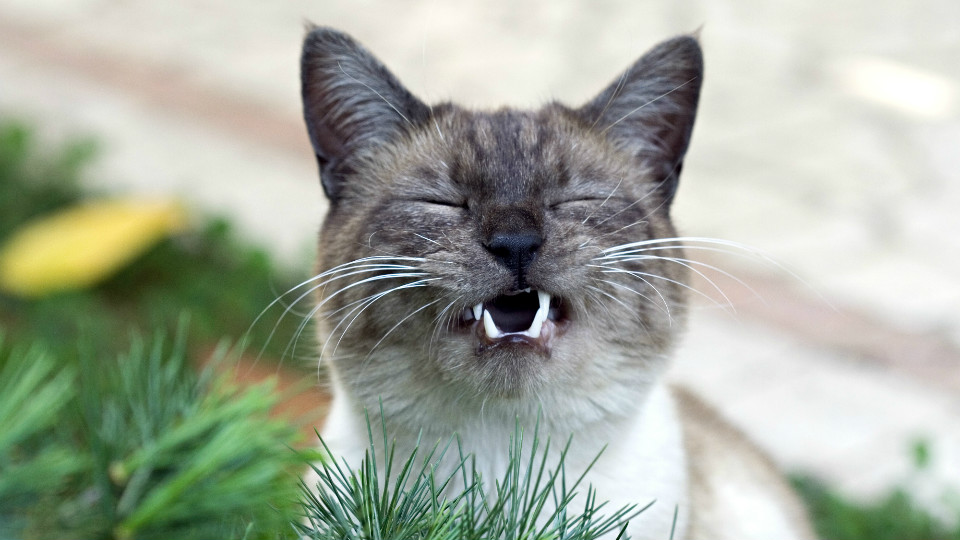