Map Happy » Features » The Difference Between Solo and Group Travel

The topic has been written ad nauseam but I feel compelled to dispel a few myths. For instance, you do not actually save more money by traveling with others. But that’s exactly the thing about traveling by yourself or with others: It affects experiences in significant ways people don’t imagine—and not for the reasons they’d expect.

The majority of my travel has been overwhelmingly solo. Perhaps its because I’ve always had a strong independent streak, a more than flexible schedule and the fact that the timing never just seemed to work out with anyone else. As a result, I’ve gotten used to the rigeurs of solo travel.

Not that I’ve never traveled with others. I have, often, and it’s actually my preferred method of traveling, for the fact that it’s a completely different experience.

Most people will find that the biggest difference between traveling alone and with other people is the type of interactions each situation lends itself to. As a general rule, independent travelers are more likely to interact with those also traveling by themselves: a big group can be difficult to be approach. The same seems to go for those with groups: groups are more likely to interact with other groups, if they interact at all. Still, the nuances are definitely more complicated than that. 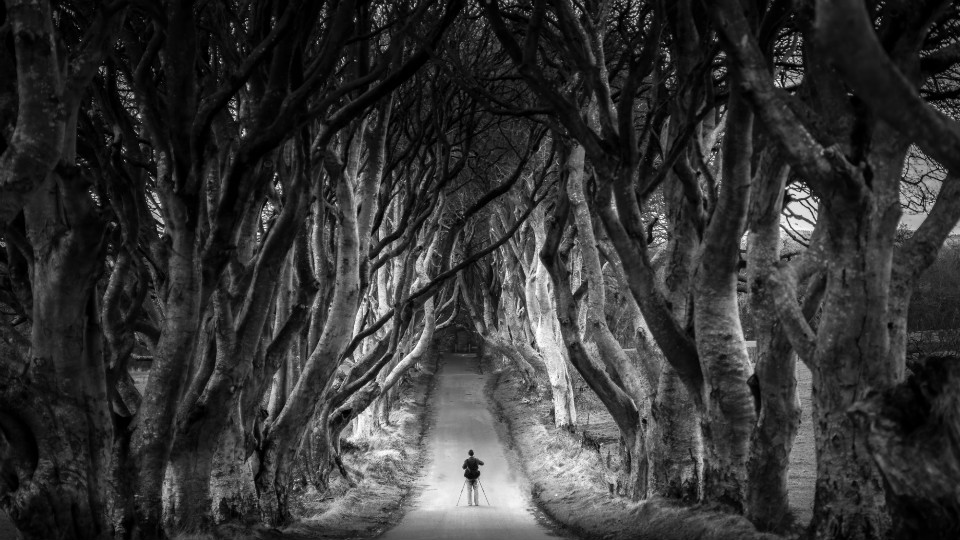 I also know that as a solo traveler, I generally err more on the cautious side than if I’m traveling with a group of people. Though there’s absolutely nothing wrong in being cautious, especially when it’s better to be safe than sorry, it’s oftentimes frustrating, because I always feel like I’m not getting the full range of experiences I otherwise might have. Two heads are always better than one, I’ve always said, and this is particularly invaluable in places that don’t have strong tourist infrastructures in place, or extremely opaque places to travel like China. To be blunt, groups reduce the intimidation factor.

I do notice, however, that as a lone traveler, I get more attention, help and/or special treatment than if I were with someone else. This can be both beneficial and detrimental — I would be lying if I didn’t think my being a girl plays a role in this. Perks often come in the form of people looking the other way and sneaking me into special-access areas, but often comes at the expense of second-guessing whether the men helping me have ulterior motives.

But the independence factor, for many, can be intoxicating. There’s nothing or anyone who’s dictating your schedule; it’s free to make up as you go. Going to a museum? That restaurant? Self-love, baby. Who doesn’t love nourishing their soul and taking some serious me-time? There’s nothing like hiking up to a serious sunrise on a bloody mountain with some serious self-reflection and self-realizations in tow. (By the time I reach the mountain, I’m usually like, “shit, I’ve got to work out more.”)

Unfortunately, the main issue I have with traveling alone is that experiences are harder to document. Mind you, I’ve been doing this since before selfie sticks were invented, but that is one advantage of traveling in a group that solo travelers will never have. And as much as selfie sticks alleviate the problem, they just don’t quite work when you’re dealing with monolith monuments like Petra in Jordan. Sometimes you need a real live human being for that; and it’s also the main reason why I hire guides from time to time, so I can have a glorified photographer.

As beautiful as traveling alone can be, it can also be intensely alienating. Last year, The Atlantic published this absolutely fascinating article on the value of sharing experiences. In it, scientists actually found that people who had undergone “extraordinary” experiences alone often felt stronger negative emotional connotations connected to the event than those who underwent “ordinary” experiences with others:

People who had extraordinary experiences, meanwhile, had “little in common” with those who had run-of-the-mill experiences, and the resulting combination of strangeness, jealousy, and abnormality caused the extraordinary people to feel left out… Apparently, though, we don’t anticipate the social rejection that might ensue when we try to regale our acquaintances with stories from our trek across New Zealand.

…In social interactions, people aim for relatability, not impressiveness. More important than having undergone something, it seems, is having someone understand. 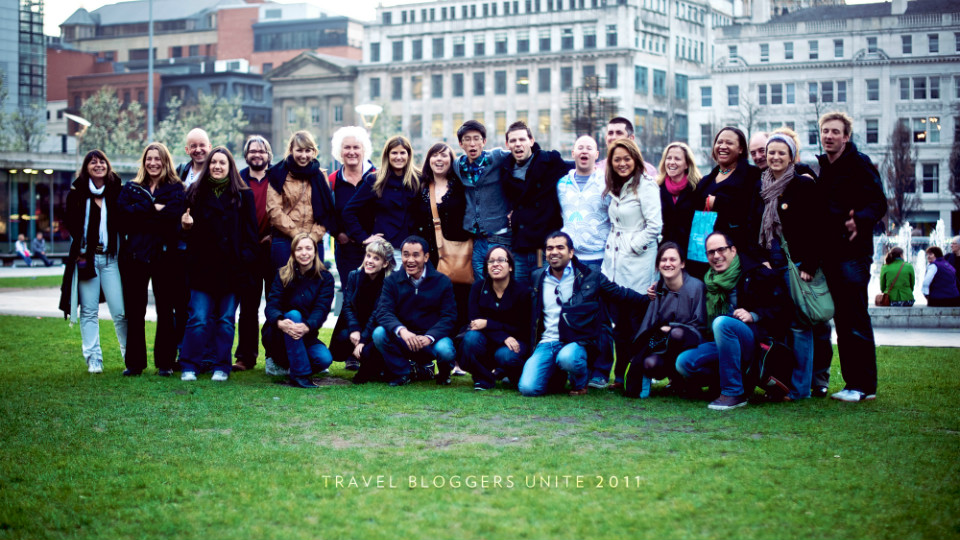 Hopefully you get along with everyone. (John O’Nolan / Flickr)

The most obvious benefit people usually think of when traveling in groups is that it makes a huge difference on your budget. Though it seems like it would be cheaper to travel with others—because you have more people to split the costs with—that isn’t always necessarily the case. Unless you’re on a package tour or cruise, where a single supplement can otherwise make it financially prohibitive, the savings can be negligible.

Generally, you get better value and are more able to get nicer digs, that’s for sure. But I’ve also noticed that, and this includes myself, I have a tendency to spend more with others than I would otherwise normally spend if I’m hanging out alone. My budget seems to be less of a concern, mostly because my enthusiasm over sharing the experience supersedes most financial concerns. This hugely negates any pennies I would otherwise be saving.

But this often comes at the cost of independence. In groups, more compromise is required: I’ve had many friendships made or broken, all because we were on the road, and seeing a whole lot of them. (I’ve heard of cases where people agree to spend some days doing separate activities. Just because you love your wife, doesn’t mean you want to see her face for every minute of every day. Do it for the whole trip, though, and I would just say you’re traveling alone together.)

Spending intense, concentrated times with other people is an art when you’re thrown into potentially stressful situations on a repeated basis. It’s all about marrying people’s different travel styles and adjusting accordingly. There’s absolutely no quicker way to get to know a person better than by traveling with them. And everyone does it differently: Some people backpack, some people flashpack and some people only do five-star hotels.

For instance, I traveled insanely well with one ex—we spent time in seven different countries over three continents together—but with another ex, we couldn’t have been more on opposite ends of the spectrum. His idea of a vacation was spending time at The Four Seasons while I didn’t have qualms passing out in a horse stable if I was tired enough (and have done).

Often, most disagreements come as a direct result of different budgets, so before you jump off the nearest cliff in Thailand together, it’s often a great idea to discuss how you want to divvy up finances. Think of it as pre-marriage counseling, but for group traveling.

Despite all the potential downsides, there is no price on sharing memories and experiences with another person. In fact, sometimes, my memories have become so bound up to who I was with at the time, it’s hard to say whether I enjoyed the place because I actually enjoyed the place, or because I enjoyed the time I spent with that person. The memories become intertwined, whether they were vacations I spent with exes or interesting characters I met on the road.