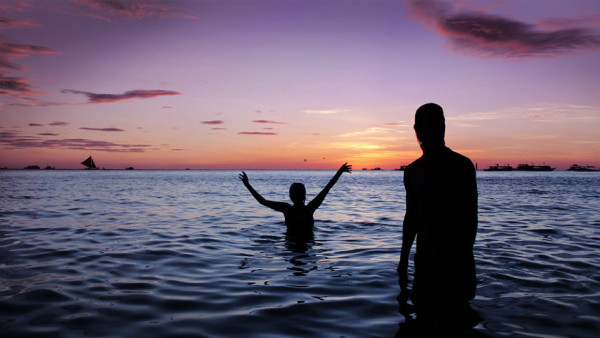 It's really easy to travel for under $50 a day. All it takes are some powers of observation and a little common sense. Too bad common sense isn't really all that common, yeah?

I always take granola bars with me for breakfast when I travel. Instant oatmeal, bananas, apples, yogurt. Whatever it is, having an easy, fast breakfast at home, the hostel or hotel always saves money and time. Besides, its arguable that breakfast is often the most useless part of the day when you're traveling.

Get a water bottle that filters.

Save money and save the environment by not having to constantly buy water bottles. The filter helps in parts of the world where the water technically is potable but doesn't taste that great, like in Buenos Aires.

Choices range from the Brita Sport Water Filter Bottle, which cleans up taste, to this LifeStraw Go Water Bottle, which will remove waterborne bacteria and parasites in sketchy parts around da1 world. (It should be noted I once drank water straight from a murky lake in the Colombian Andes using a LifeStraw Personal Water Filter, so I only have good things to say about the company and that they know their shit.) The main issue with these is that they're simply not as portable as collapsible water bottles.

If you're going to get one, definitely opt for a collapsible one or one that filters. There is no magic water bottle that does it all here. 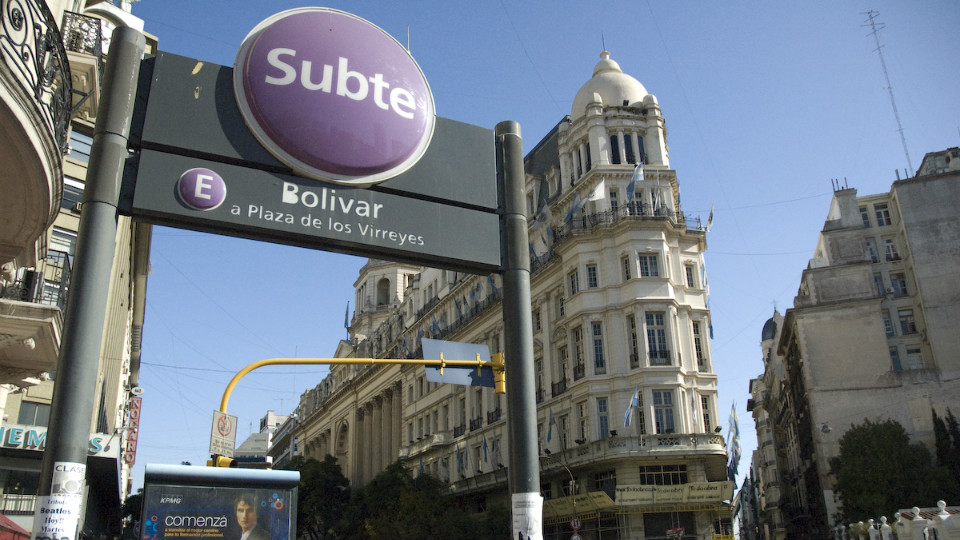 You've got to get around somehow. (You Need Style / Flickr)

Public transit might take more time to figure out but it's so much cheaper. And we can always chalk it up to a cultural experience.

Do a free walking tour.

Some things aren't worth skimping on, like a hot air balloon ride in Cappadocia, Turkey. But when it comes to touring a city, the best option is often free and on your feet.

In my experience, free walking tours are some of the realest and most impressive ways to see a city, and most cities have someone (or a group of people) offering one for free. The people who run them usually are doing it just because they love their city and sharing it with people—they obviously aren't in it for the money—so they end up being some of the most informative and interesting guides. In Buenos Aires, it's the BA Free Tour.

Check for free days or hours at museums.

Unless you're in the U.K., where it's all wonderfully gratis, most museums have a full day or at least a block of hours when entry is free. And if it's not free then it's probably steeply discounted. This is for public consumption and education, after all.

The Prado Museum, for example, is free for all visitors between 7-9 p.m. Monday-Saturday and 6-8 p.m. on Sunday. Seeing Goya's disturbing paintings was much cooler at night than it would have been during the day. It's very briefly reminiscent of the Museum of Modern Art's UNIQLO Free Fridays in New York.

Note that some museums aren't so forthcoming about their free hours or advertise them in bold. On the Prado Museum's ticket pricing page, for one, the info is nested all the way at the bottom of the section—10+ bullet points down—about who is admitted for free. Metropolitan Museum of Art, I'm looking at you.

Splurge on fine dining at lunch. 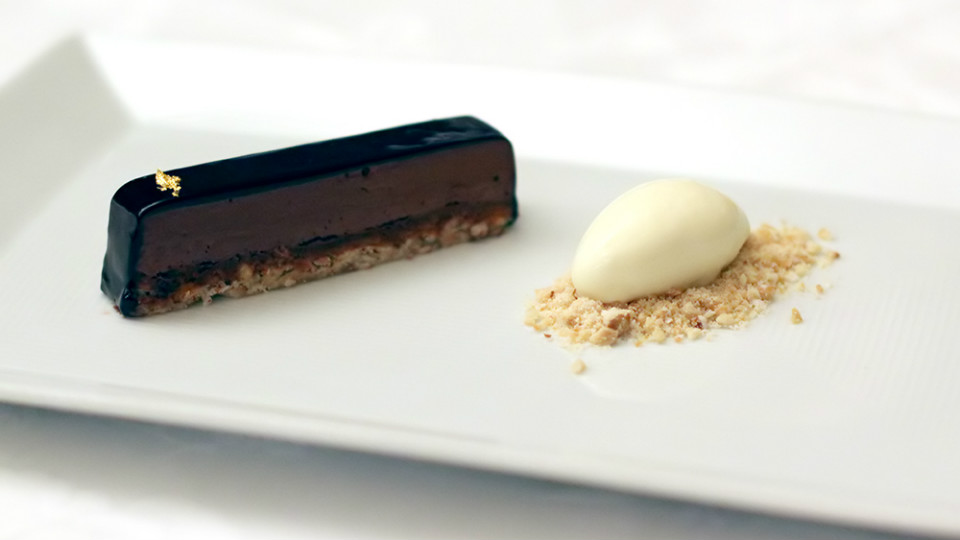 The big secret to fine dining on a budget: Go to nice (read: expensive) restaurants for lunch. The menu is usually a pared down version of the dinner menu, with similar if not the same dishes in smaller portions. Except that prices are much cheaper than what they are at dinner. Sometimes as much as half-price! (This pretty much holds true in the U.S., too.)

Sometimes there's a fixed lunch option. Though sometimes it called different things around the world, the concept is essentially the same. In Spanish-speaking countries, it's known as the menú ejecutivo. In Hong Kong, it's known as the lunch prix fixe. This is usually a package deal for 2-3 courses plus a beverage for a set price. Sometimes there's only a few options for dishes—or no choice—but it always costs less than eating à la carte.

To see how dramatic the difference can be, a three-course set lunch at Caprice, a three-star Michelin restaurant in Hong Kong, costs $540 HKD ($69.67 USD). This is easily the same price as a single entrée on their lunch or dinner menu from my personal experience.

If the menu is in English, beware.

I get it. We all need a little bit of English to survive, us included. But chances are if the menu and signage is in English, it means the establishment attracts enough of a large English-speaking clientele to justify it — and in non-Western countries, that's the death knell. The more accessible a place is to tourists, the more often they charge for it. (In Hong Kong, where I used to get my hair cut, I often joked that I paid $50 for the haircut and $40 for the English.)

What's the harm in taking a little adventure at a local joint? Which brings up my next point...

Stay away from touristy areas.

This goes for everything. Tourists, by far and large, are an unwitting population. No offense, dudes, that's because you guys really don't know the real cost of things because you're not from there!

But there are ways to be more savvy about the real cost of goods. The simplest fix is to stay away touristy areas for just about everything. This includes exchanging money, buying groceries, staying in a hotel and eating out in a restaurant. There's an upcharge for just about everything in touristy areas because all the vendors know that's where the tourists—the ones who have money and are willing to spend it—congregate.

There's a quick solution to this no matter where you're hanging out: Get off the main road where the tourist attraction is located, walk down a few side, small streets and very, very quickly, there will be a vendor that doesn't cater to tourists without getting too far away from where you were. Sure, there might be a little language barrier but there are really easy ways to get past that.

It also brings up another important observation: The cheapest things are in the boonies and things are always more expensive in the cities or in the heart of town. This is true, even in America, so why would it not be true anywhere else?

Always pay in the local currency. 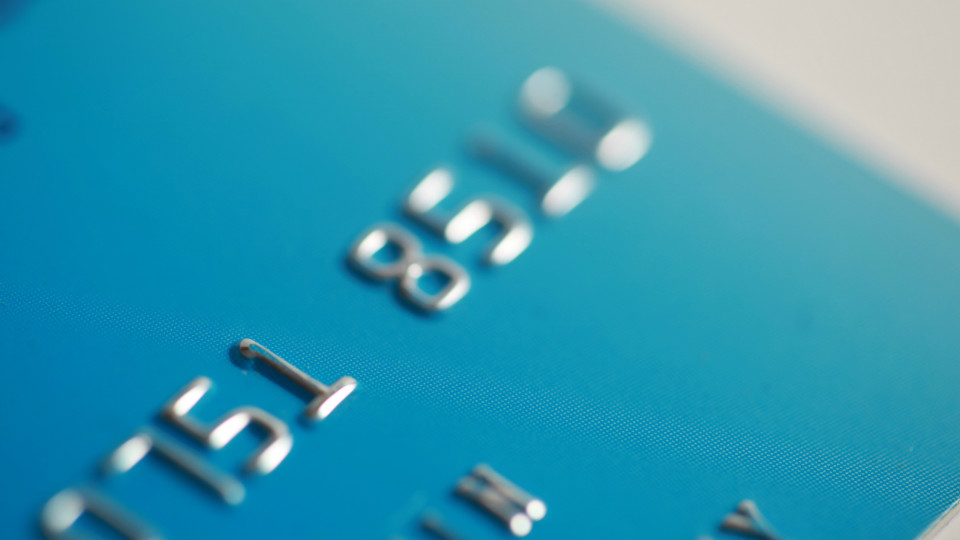 It just seems easier to pay in U.S. dollars, amirite? Because the bank is going to slap me with a fee anyways, if I don't? Wrong.

Most establishments are fully aware of the costs of paying in a foreign currency—usually a standard 3%—and like to take advantage of unwitting tourists by tacking on a few percentage points. They convert the price to USD, often above the 3% rate, and take their cut after the bank takes their portion. It's a small and easy way to pad the business' bottom line.

Thus, it's much cheaper to pay in the foreign currency even if getting slapped with the foreign transaction fee because the total cost will still be cheaper than paying in USD. Just double-check the receipt to see what currency the bill is being charged in, ask if you're not sure, and then request to be charged in the local currency. If in doubt, check conversions on both ends. Which is why it's always, always a great idea to invest in a credit or debit card that doesn't have foreign transaction fees. 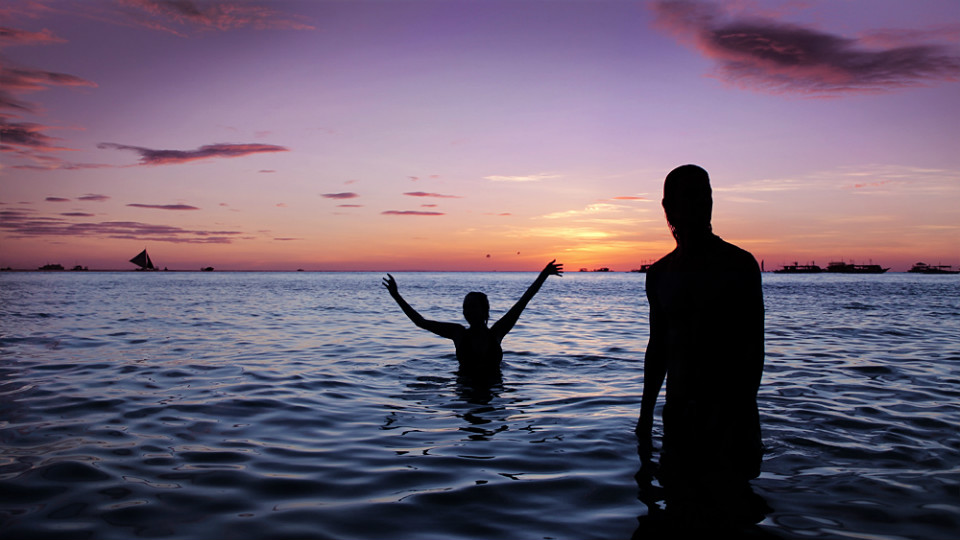