Marco is in deep shit. Things aren't looking too hot (no pun intended) for him. 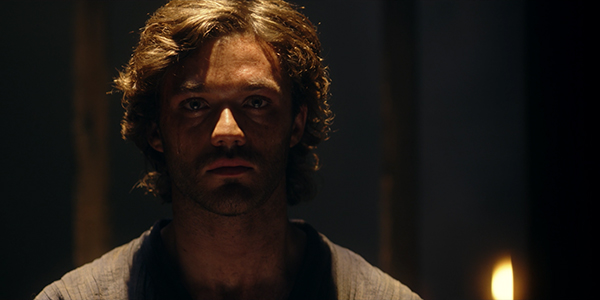 Down south, Sidao has somehow managed to establish a credible claim to the throne after taking credit for the Mongol vitcory. He then manages to get rid of the last person standing in his way.

The Blue Princess gets a visit from the Empress. With an impending marriage on the horizon, she tries to escape. When that doesn't work she tries to kill herself but out of cowardice, can't.

There are lots of small children in this episode including the little Chinese Emperor who can't do anything for himself. I hope none were scarred in the making of this television show. Finally, the Empress lets Mei Lin know that she has her daughter and that she's under her control. 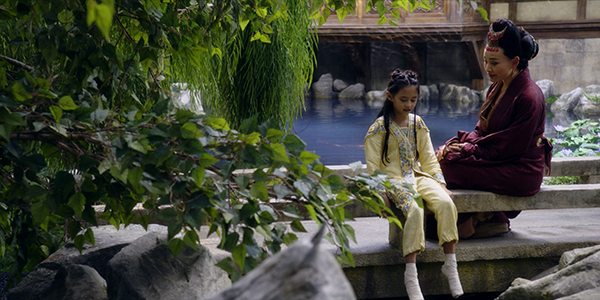 Marco claims he knows the secret to winning the war and it all has to do with a catapult, he proclaims to Yusuf in jail. It's right around this moment that Yusuf admits to the assasination attempt in an effort to slow down Kublai, and counsels the Khan that Polo should be his successor.